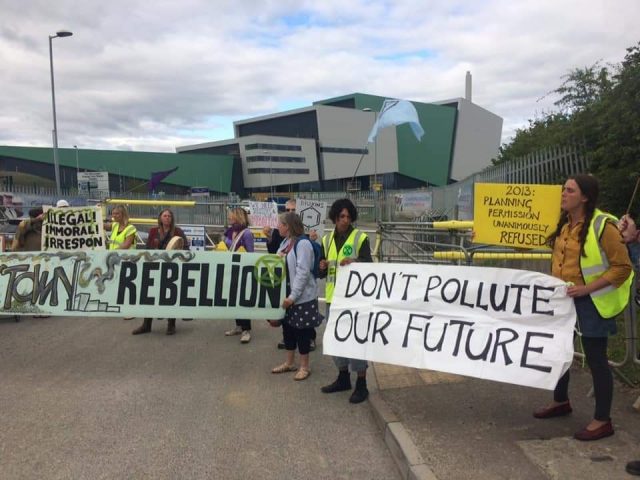 Last year Community R4C took Gloucestershire County Council to court citing breaking of competition law over its secret contract to build an incinerator in the county.

GCC was awarded costs but dropped their pursuit of the community group as it didn’t have the funding to pay it. A year on and GCC have brought a petition to wind up CR4C.

GCC are just trying to distract from the auditors report which we are told is imminent and have been told to expect a formal Public Interest Report. These are big deals, very rare and only occur when there has been serious failures in financial governance. Gloucestershire has the most expensive contract in the country, twice the price of the average for incineration, 50% more than we used to pay for waste disposal. All from a contract signed in secret.

The people of Gloucestershire need to act on this report – but GCC are looking to distract us. (Objectors and public)

CR4C have served a formal witness summons to Peter Bunguard. They have set out the questions he needs to address in letters to Eversheds and him.

Ex MP David Drew has made a witness statement. He complains of financial impropriety  – and refers to his request for a debate in the House of Commons – 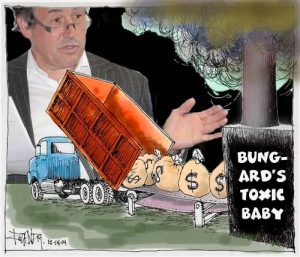