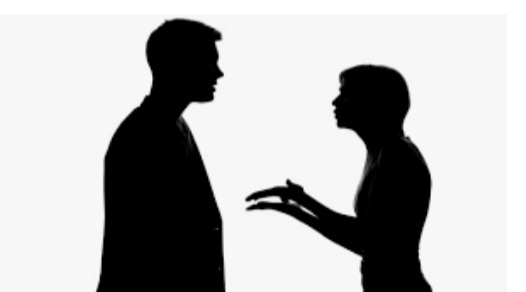 Last year amidst all the trauma of a pandemic and the complete lack of opposition to the government of the UK by the Labour Party, several left wing movements grew.

One of them was called Harmony and within a few short months of its existence it knew it wanted to become a political entity rather than a grassroots movement, so it registered with the Electoral Commission.

As people joined and word spread , the independent media interviewed its General secretary and envoy. The party had good policies, common sense ideas and a desire to let the members decide the future.

Fast forward a few months and we are seeing anything but harmony .. The party is attacking other left wing people. Causing ill health to its members to the point they leave. It is in decline as a party and seems doomed to failure.

Upon interviewing a few people, a picture emerges of someone desperate to save their party, deciding any publicity is good publicity and launching attacks to achieve that end.

“Every major twitter ruck, they’ll be there like some insidious snake, attacking large accounts and ingratiating themselves with controversial people. They’re eager to carve a niche for themself and Harmony, but have alienated so many in the process.”

“They’re a professional victim and smearer. They will tweet something to provoke a response, get that response and then accuse you of some ism or other to garner sympathy”

The end result is people equate Harmony with this nastiness. Other left wing movements will have nothing to do with them.

If you have any experience you would like to talk about, in confidence, please get in touch [email protected]