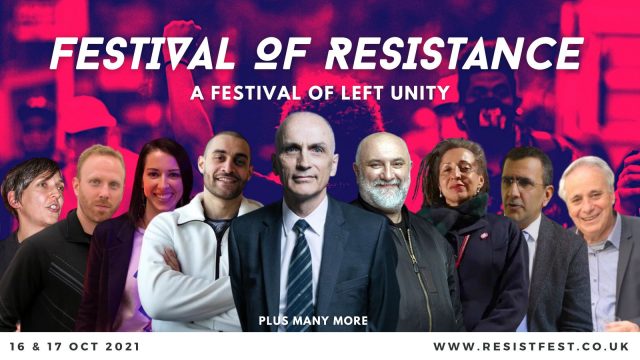 As an activist absolutely determined to bring down the corporate structure that feels indemnified to commit murder and rape across, not only this country but around the entire planet, I felt such hope at Jeremy Corbyn’s election to the leadership of the Labour Party. 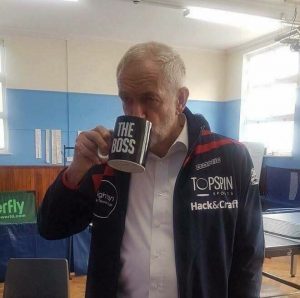 That an unassuming man who grew vegetables and tried to stop wars was elevated to the leadership filled me, as well as hundreds of thousands of others, with a euphoria almost, that we could be the change we needed to see.

Little did I know it was an aberration, a glitch in the matrix, the war machine had become fat and complacent and barely noticed the little man who stood against all that profited them. He had sidled up and snatched a position that could convince people to rise up. Everywhere Jeremy went people flocked to hear him speak, he talked absolute sense, so “the greedy” (to call them the elite shows deference so we renamed them) became scared and set about shutting him up.

They instructed their minions in corporate and state media not to broadcast his speeches, to invent alternative narratives to his attendance in Northern Ireland trying to help achieve the Good Friday Agreement, so many more you don’t need me to repeat. Everything they chucked at him was turning the tide but it wasn’t defeating the movement he inspired.

So, they got really filthy dirty, accusing everyone around him and eventually Chris Williamson then Jeremy Corbyn himself of antisemitism and finally beat us. 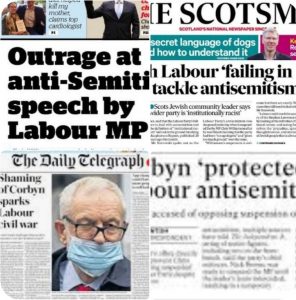 It’s taken 2 years for us, the people to recover, but we have built the Resistance and this past weekend the 16th and 17th October saw the culmination of those efforts. 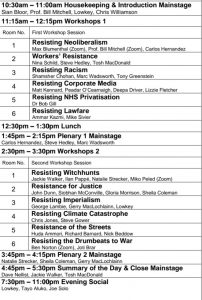 Yes, a grassroots movement, bare of frills but the speakers, press, parties and movements that came together there was absolutely spectacular. 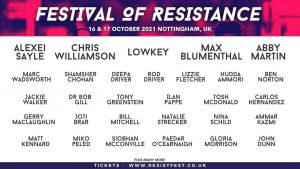 I saw hope and determination burgeoning once again on the faces of every person there. 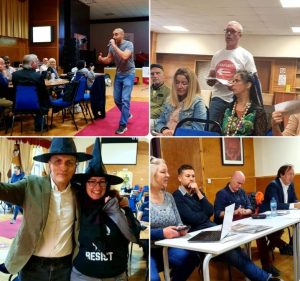 Every person there and around the country who might have felt hope was gone? 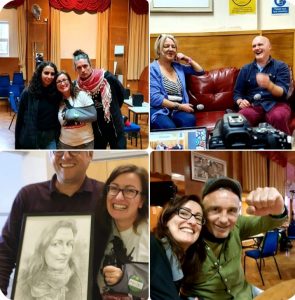 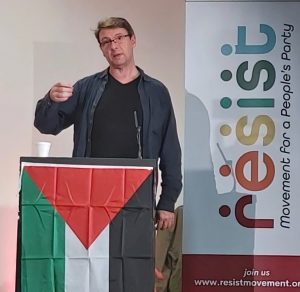 WE ARE NOT STOPPING NOW