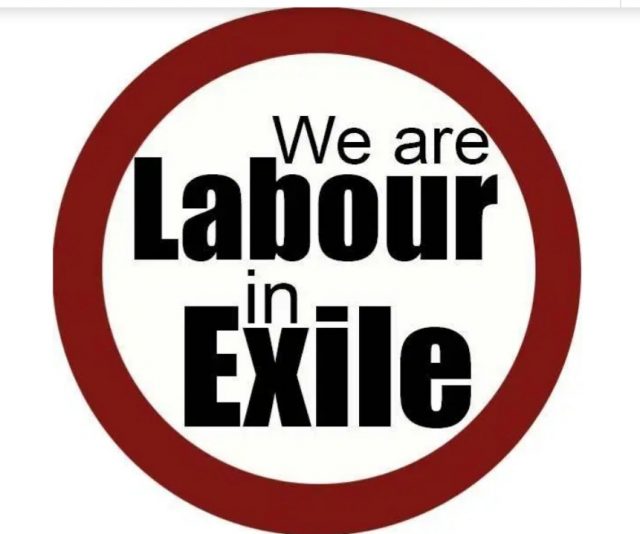 Are you still a member of the Labour Party ?

The rebellion against Keir Starmer inside Labour is gaining strength. Members across the country are forming “ghost” local parties to resist what’s widely seen as a purge of the left by the leadership.

Since Starmer became leader last year over 70 party officers and hundreds of ordinary members have been suspended or expelled for expressions of support for former leader Jeremy Corbyn.

Terry Deans, who was punitively suspended by the party last year, said: “I believe Starmer was hoping that by suspending or expelling people he would drive many others on the left to leave the party. But many have decided to stay and fight — by setting up a “ghost” Labour Party.” 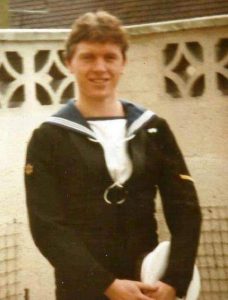 Following an investigation by Labour’s National Executive Committee, Falklands War veteran Terry Deans was sentenced to a 12-month suspension and denied the opportunity for a hearing. Now he’s joined the new group Labour In Exile Network (LIEN) which includes people both inside and outside the party working to change and democratise Labour.  LIEN is holding its first public “Fightback Meeting” at 6pm on Saturday 27 March.

Terry said: “The meeting will bring together people from across the country who have set up ghost or shadow local Labour parties. These parties will allow them to keep on fighting for the policies and ideas championed by Jeremy Corbyn but outside of interference by Starmer’s officials.” 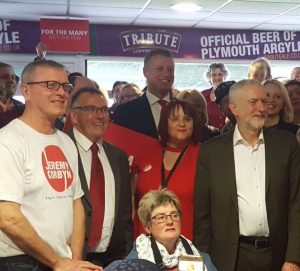 People will share their experience of setting up parties and discuss the possibility of national cooperation.  Terry Deans said: “This is the real prize — setting up a national linked-up shadow Labour Party, but this will be real Labour, the real grassroots party working on a truly democratic basis.”

The Fightback Meeting will also set up a number of working groups in which members will be able to advance the cause of changing the party. These will include groups to fight the witch-hunt, racism and disability discrimination as well as ones on the media and transforming the Labour Party.

Terry said: “Changing the Labour Party is, of course, a massive job and we are looking to members to come and join the working groups they think they can most usefully contribute to. We have proposals for groups for socialising and for using craft skills to protests. Everyone can do something. And we are open to ideas for new working groups, too.” 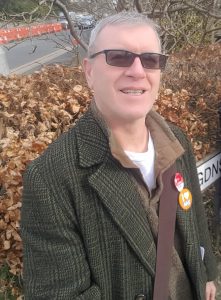