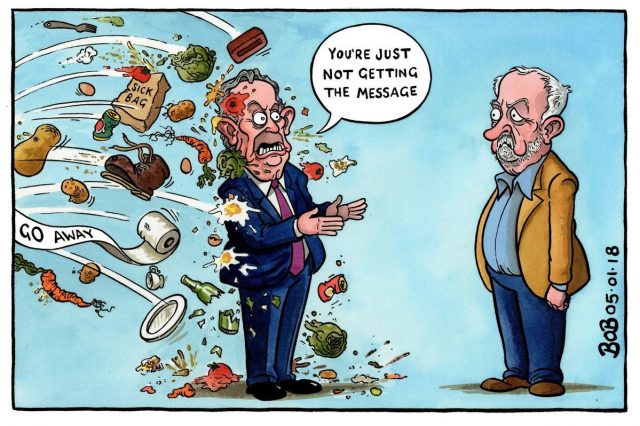 This week has been a bad week for Operation smear.
It started off well. There was an anti-semitism protest outside Labour HQ and our cameras just happened to catch an old skinhead with a megaphone screaming and spitting hatred at Chris Williamson. We could have milked that footage all week…

Nobody fell for it!
Social media was laughing at us 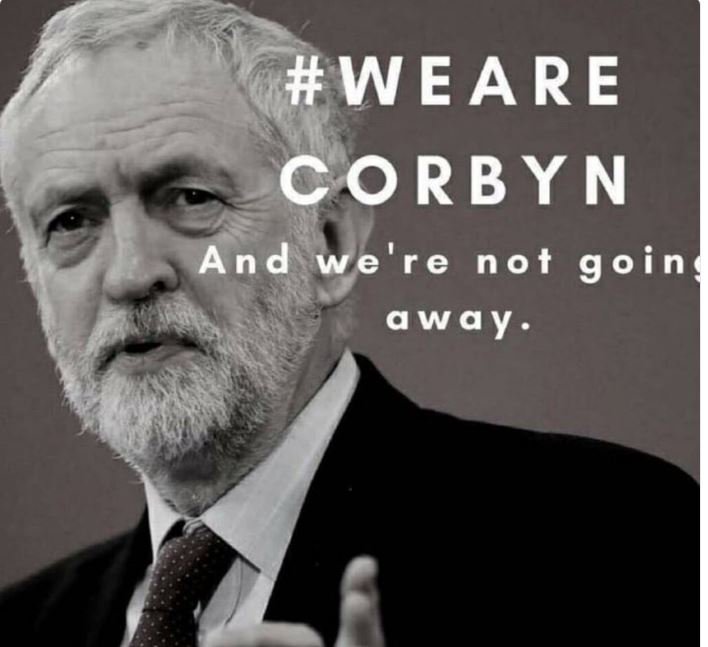 Then PM Maybot got jealous and wanted some press time too. Of course, we have to be a bit nicer to her because Mr. Press Baron says…

May stunned us all with some announcement about the Skripals were real and a couple of men using Russian passports had walked past every CCTV camera all the way to Salisbury from Moscow.

We mindlessly printed it, of course, luckily our hacks aren’t investigative so they didn’t question the various discrepancies that just didn’t add up.

But again the pesky public wasn’t having any of it!

Then that provocateur George Galloway put a total scupper on it when he listed the discrepancies our hacks hadn’t printed, live on Talk Radio, Friday night.

A Labour MP or two (we don’t really pay attention unless it is something we can use to smear Jeremy with), received votes of no confidence by their CLP’s. With Conference in two weeks and a speech concerning open selection, the ‘moderate’ or ‘Minnie moaners’ as we like to call them, are starting to lose their nerve and now want to stay again.

They have been threatening to leave for three years and like to whine about how much they hate the Labour Party members and never ever mention anything about Austerity and the problems facing their constituents and the people of the UK. We printed that with a few cartoons of Rottweilers but it only made more people join the darn Labour Party 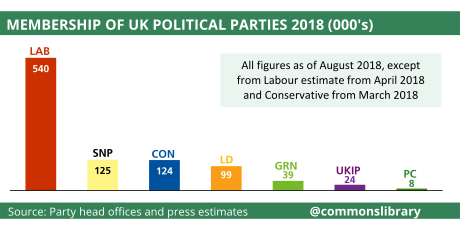 We like the right wing MPs, the kinda person who knows what good champagne is and most importantly shares it with us!
But they are starting to really panic now that the people they serve are actually starting to vote them out of their cushy jobs and so they are starting to slate the tories a little bit and we can’t count on them right now.

There was one other big story this week but it was Bojo. He’s been up to no good again (we really can’t believe women go for him). Women on Facebook were just as shocked… 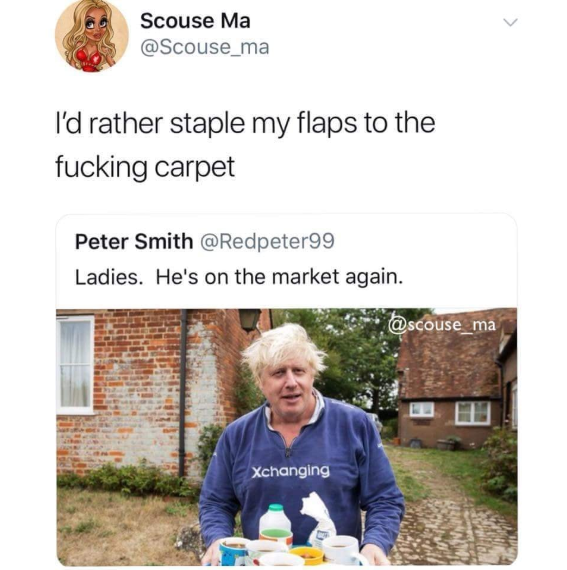 We also discovered that since BoJo has been kicked out by his wife he is now homeless, so once again Tory lies and deception have created more homeless. BoJo is currently sofa surfing in parliament.

It is okay though there is always a silver lining for an old Etonian.

Theresa May will probably have to give him her job and it comes with a house! 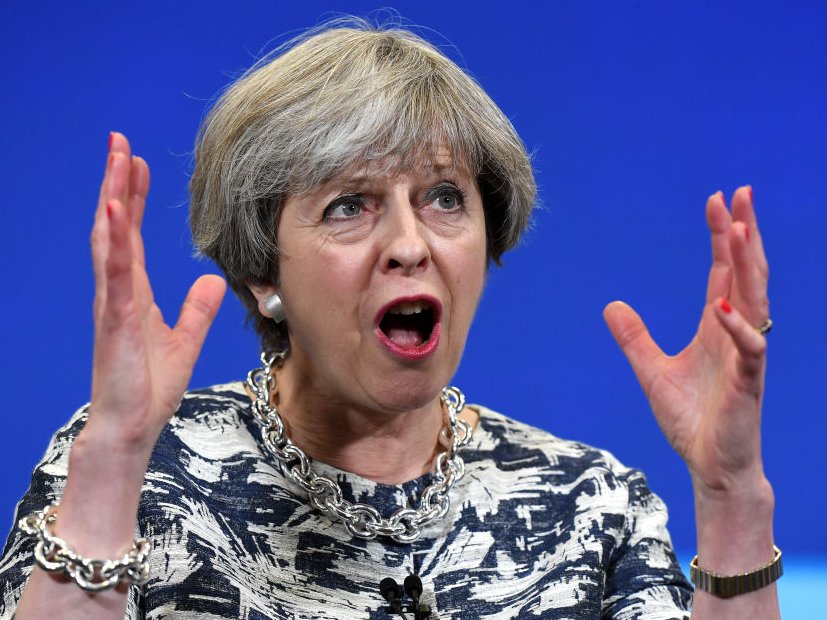