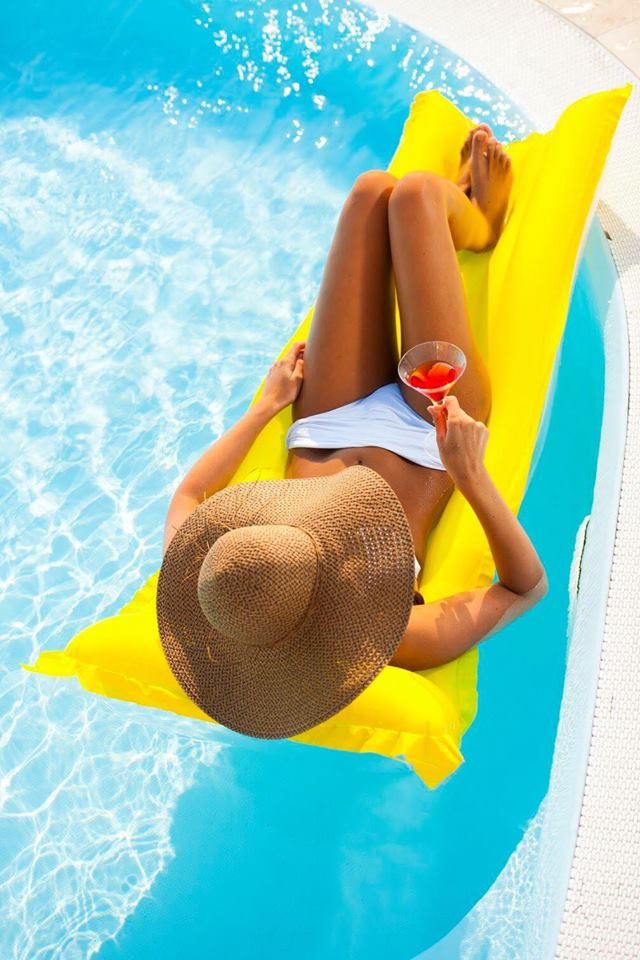 It’s been a slow news week so I took a holiday and left my assistant Editor in charge.

I had a lovely time on the Amalfi Coast sipping the best Italian dry white wine, thinking about those worse off than me and laughing at them. The relaxation helped me think up more dastardly plots to smear the Labour party with, like… Michael Foot, pretty sure he was a spy! 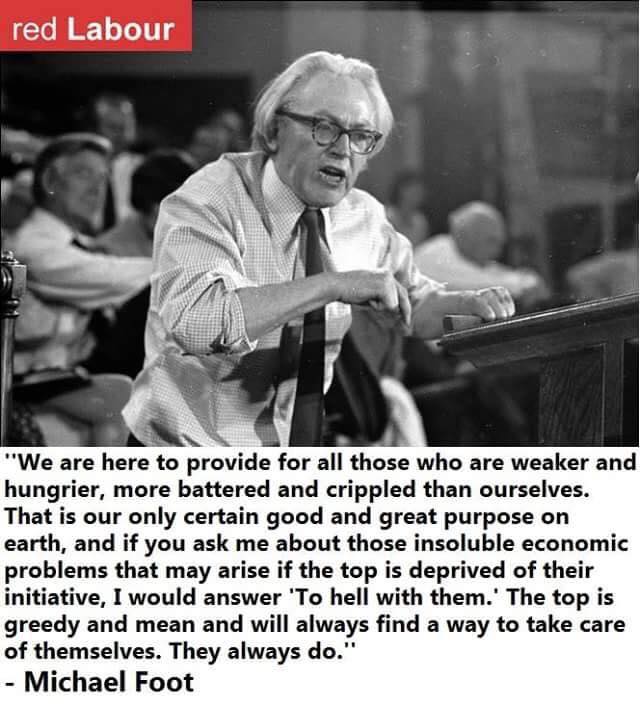 My holiday was abruptly ended when Mr. Press Baron called…

“This is Mr. Press Baron”

“Crap” I whispered under my breath as I knocked wine down myself… double crap.

“Sorry, afternoon sir, to what do I owe the pleasure of your call?”

“Stop the pleasantries… There’s been a terrible mistake with the paper, why is Corbyn on the front page?”

“He often is Sir”

I hadn’t seen the papers but I couldn’t admit this, I remained silent hoping he would give me a better hint…

“Ms. Editor! We have shown that Mr. Corbyn cannot be a racist as he is surrounded by diverse members of parliament and women.” 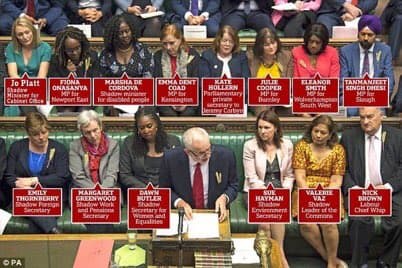 “How could this happen” I gasp?

“I don’t know but this looks terrible, it was clear members of the Conservatives were shouting ‘you’re racist’ at Mr. Corbyn at PMQ’s yesterday yet THIS picture is now printed on the front page of the Hacks paper!!! We look like we are on Corbyn’s side…”

“I’ll come back right away, Mr. Press Baron, I have a cunning plan”

Right, this is it! Michael Foot was a Soviet spy…

I flew home that evening and marched into Hacks HQ my assistant was there about to print off another positive story about Labour’s proposed policies, I shouted at her, we can’t let the people find out about the policies we’d all be done for!

We had obviously been infiltrated by a Corbyn spy and she had waited for me to go away to sabotage all our hard work. 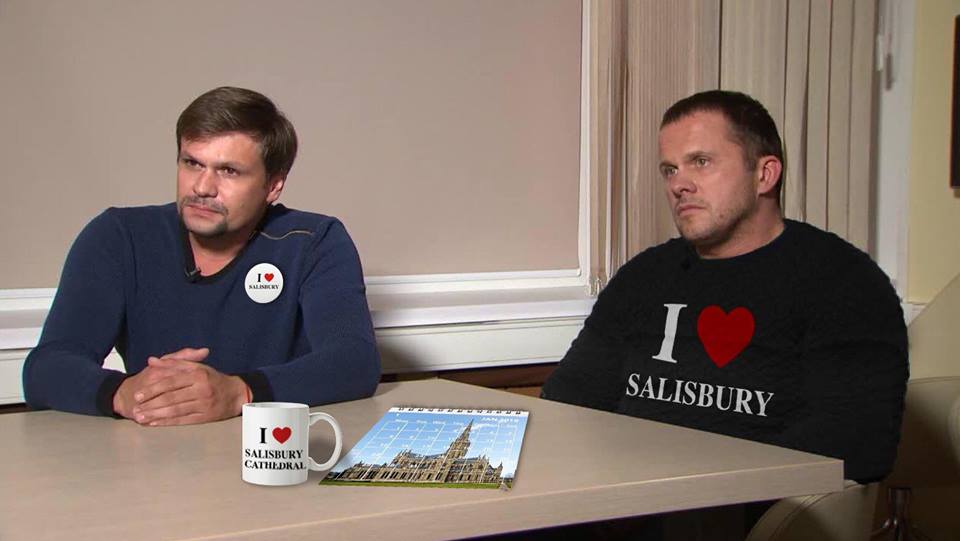 I redeemed myself with Mr. Press Baron by printing a Soviet spy story in the same week the Novichok suspects gave a dubious press conference, that will get us back on track and then I won’t have to step inside one of those terrible places…