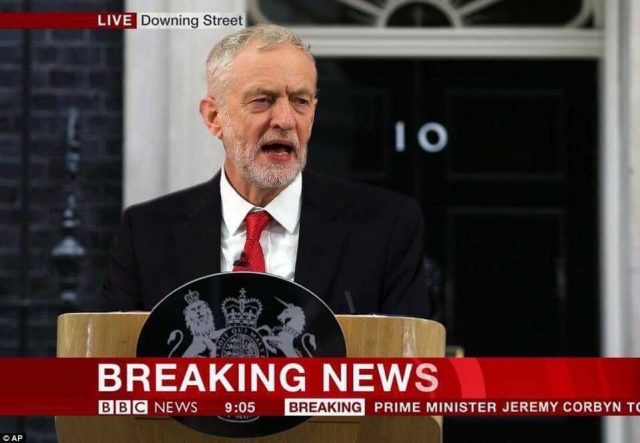 They yell “enough is enough”. You bet it is!

We have had enough of being bashed into submission to comply with their ‘narrative’. Non compliance is met with ‘you’re in denial’, ‘you’re not listening’, ‘you’re AS’. These are all bullying & intimidation tactics.

I’m furious that a swathe of people who possess a Socialist thought and or support Mr Corbyn are being unjustly denigrated in the name of political expediency and as part of an attempt to usurp the twice democratically elected leader because HE won’t comply with their narrative. 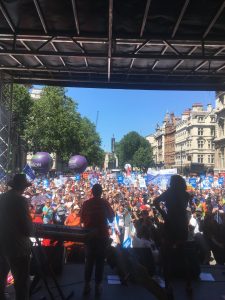 I’ve asked: What are they so scared of?
What are they hiding?
What is it that they don’t want Mr C to find out and us get to know of?
What’s the truth behind their sanctimonious bleating? 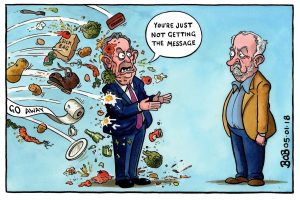 They protest too much, way too much.
Why the silence on the proven anti-isms of all forms within the Cons, eg: Voting in Support of Hungary’s policies, Mr Johnson’s on the record remarks to name but two?
The memorialised fact that racism is more prevalent but not exclusive to more right wing groups/organisations/political parties.

We can show incidents and name names.
We can show facts to substantiate what we say, to prove our contentions.
We ask for names, incidents from our accusers and are met with insults, verbal abuse, intimidation, derision, but, and here’s the but….
No, I repeat, No, written, videoed or memorialised evidence/proof, substantiation is forthcoming?
Why not?
They accuse Mr C of all things foul, yet the evidence of rebuttal to their accusations/allegations is unequivocally exculpatory, is proven to be baseless and false. A judge would dismiss any case and have the complainants arrested and charged with making false allegations. 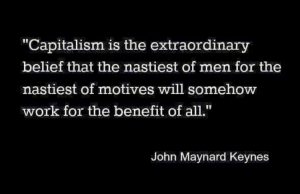 The fact that this is all aimed at Mr C and we just get in the way of their fire proves to me this is purely to oust Mr C and to install a puppet leader who will bring Labour back into the ‘fold’ that suits the status quo that enables the ‘few’ to carry on bleeding the ‘many’ dry whilst stashing OUR money into the tax havens of exotic islands.
We say: ENOUGH IS ENOUGH… 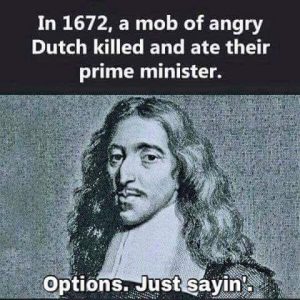 And I don’t give a 4X, a tinkers cuss, a flying you know what if some don’t like the truth of my words. That’s fine.

We have done enough listening & taken enough action. If they choose not to listen to us, that’s fine. It tells us all we need to know….
…WE voted for Mr Corbyn. WE live and will live in a democracy and if the right wing lot don’t or won’t accept the will of the majority then, TOUGH. 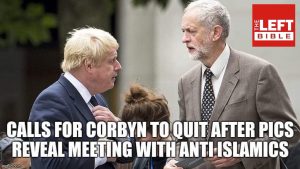 Go spew and regurgitate your spleen in, now let me think…oh yes, HUNGARY!

And if the truth be told I don’t think I’m in a minority with the conclusions I have come to. It may have come to pass where people feel intimidated into silent compliance for fear of reprisal if their thoughts/views deviate from the forced narrative.
Our fellow citizens, who just happen by birth, descent or conversion to be varied, are just that, our fellow citizens! for whom no threat should exist, especially not from our government. 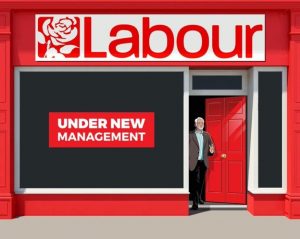