Today we saw a terrorist attack at Parsons Green underground . There were emergency services immediately on hand to help . People were injured though no one was killed as the device failed to detonate properly 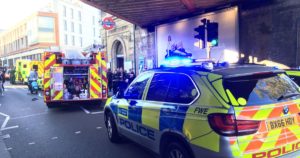 President Trump has called for the closure of the internet in response to this latest tragedy and Theresa May has scolded him for his remarks .

The terror alert has been raised from severe to critical tonight .

Yesterday we saw Germans running through the streets of London in support of their Cologne team playing at Arsenal . 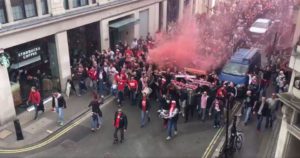 Last night we saw many people walking silently through the streets of London asking for justice on the month’s anniversary of the Grenfell disaster . 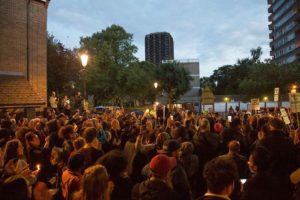