If you have been reading, watching or listening to the mainstream media recently you might be rather surprised to learn that Jeremy Corbyn attended the Edinburgh TV Festival on Thursday 23rd August 2018 and gave a speech at the ‘Alternative MacTaggart Lecture’.

This speech is not just any Jeremy Corbyn speech, this speech put forward ideas and policy changes that can revolutionise the UK press.

Changes that will make it fairer, include the voices of all whilst reducing the damage caused by the corporate monopolisation of our Media.

The leader of the opposition spoke about democratising our publicly owned broadcast corporation by taking it out of the hands of Government control and allowing more power over it by BBC Staff and Licence fee payers. A reason to make paying the license fee worth it after years of disinformation and right-wing propaganda. 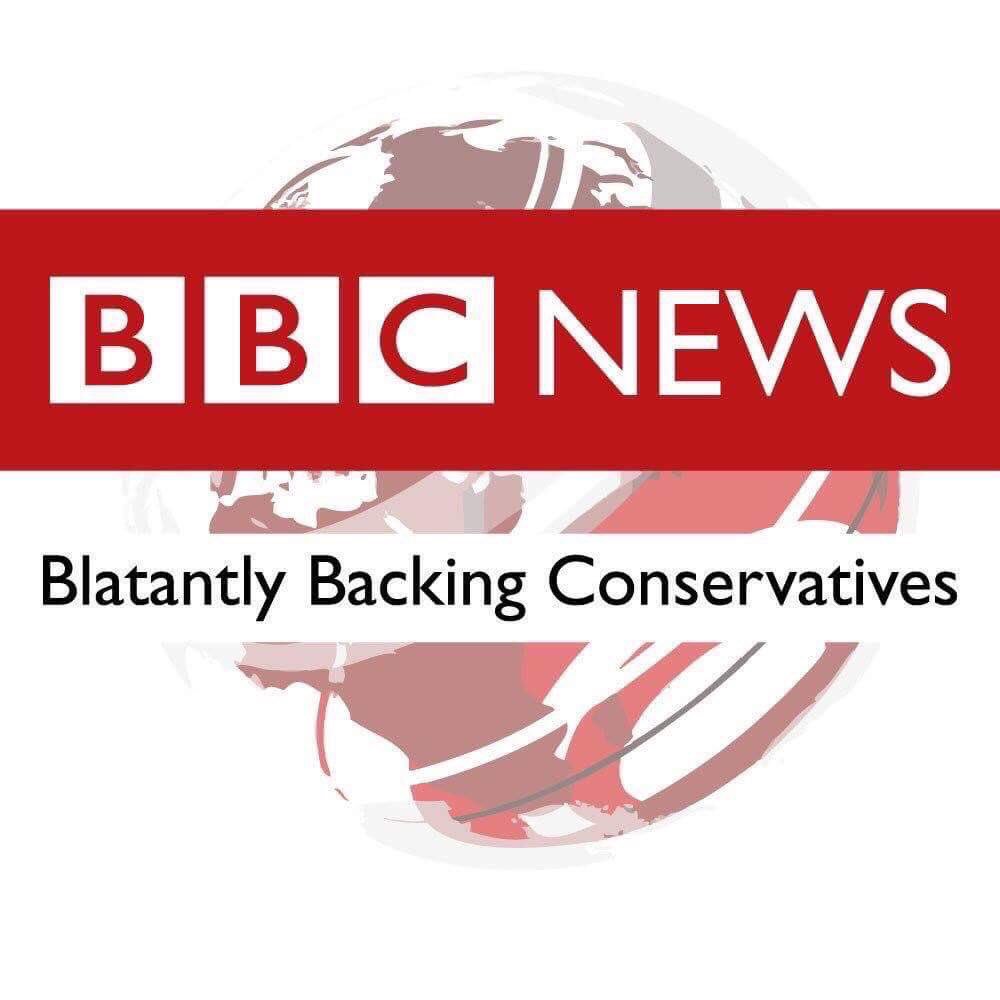 In 2016 an academic study was carried out that found three-quarters of newspaper stories fail to accurately report Jeremy Corbyn’s views if they reported on him at all.

Two years later it would easily be believed the proportion of false reporting would be worse as Mainstream media fling mud at Mr. Corbyn at every opportunity and either work as one to discredit him or distort his policies.

Left-wing independent media groups try to bring balance and while they’re kept busy disproving these smears and accusations by flinging mud back at the other side, most of Jeremy’s speeches and Labour policies remain unreported.

By keeping the left busy fending off the smears and accusations, no one is reporting on what makes Labour and Jeremy Corbyn electable, ‘the policies’. 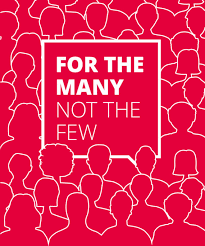 So, it came as no surprise that the BBC, who would be facing the most change by Jeremy’s new media policy changes buried their head in the sand and reported not a single word about his proposals.

“But the BBC should be freed of government control, democratised and made representative of the country it serves.”

Denying the leader of the opposition, a voice or distorting his views is an affront to democracy. 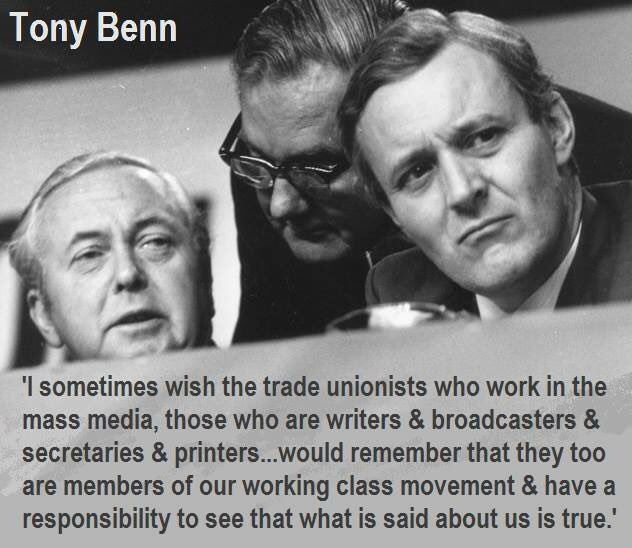 Allowing the press to be biased and become an echo chamber for right-wing political views is putting the legitimacy of our democracy in jeopardy.
For instance, if all one were to do was watch, read or listen to popular media channels, that person would be unlikely to support the leader of the opposition or know of any of his policies, achievements or ideas.
Yet if you list Labour policies and ask any of these people what they think of them they will almost all agree with and support them. 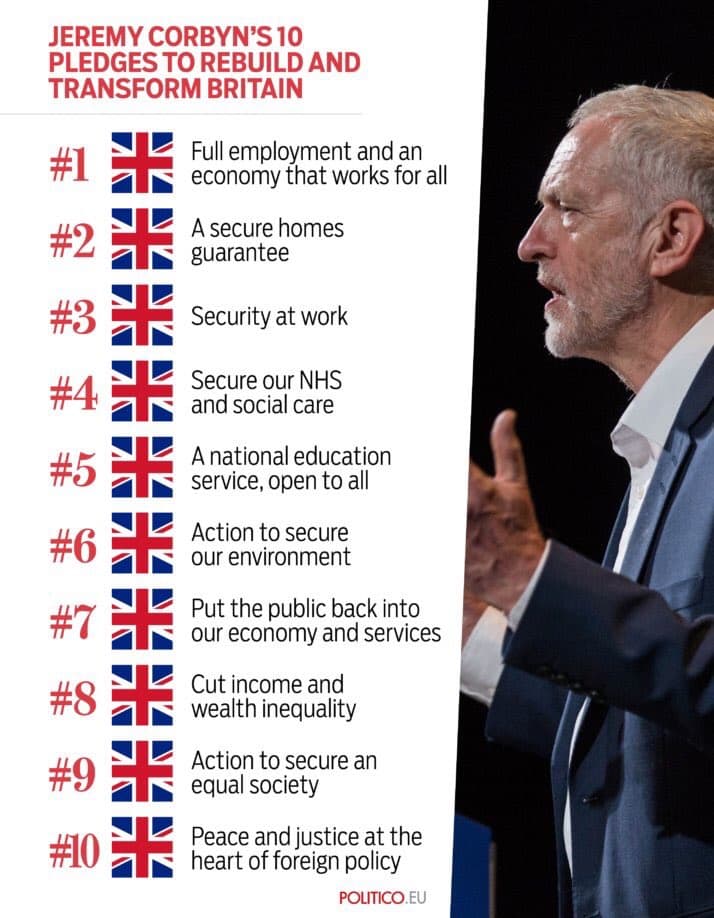 In contrast, when it comes to right-wing politicians and public figures they are given a huge platform to speak and their misdeeds and dangerous policies are not reported. Analysis suggests that their media coverage resulted in an increase in their popularity and support.

During the 2017 election despite the terrible manifesto that the Conservatives put forward, the election was won marginally by them with the prop of a ‘coalition of chaos’ with the DUP.

During an election, you would assume that all political parties would receive the same amount of press coverage and airtime in order for the public to make an informed decision for who to vote for.
You would assume people knew the policies they were voting for too but many people vote based on personality rather than policy. This is a huge problem and studies during the election give evidence that not only was there less media coverage for the Labour Party and its leader but when there was coverage they received the most “overwhelming majority of negative evaluations published by the press, largely due to the hostile coverage provided by higher circulation papers such as the Sun, the Daily Telegraph and the Daily Mail.”

Voting based on personality is overwhelmingly stupid but what chance does a candidate have if the press will not represent their views and policies with honesty and impartiality. After all journalism is supposed to find the facts and expose the truth, yet more and more it is used as a propaganda tool. 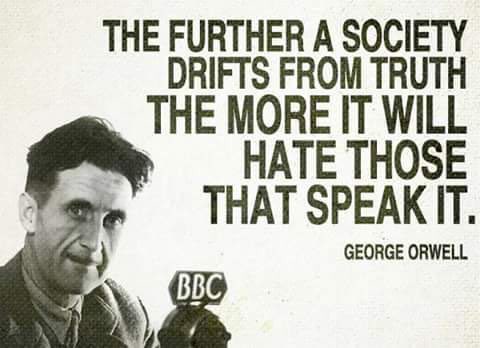 This is just the tip of the iceberg in how the press is negatively impacting our democracy and what a Corbyn led Labour Party proposes takes giant steps towards fixing those problems, not least by initiating Leveson two.

The policy is what we vote for and the Labour Manifesto is a gold mine of good policy that keeps being added to.
It is the policy we must continue to give coverage to because it is what will convince the people to vote for a Labour Party.
Fighting defensively against the increasingly ridiculous smears every day is not working.
Tomorrow there will be something new (or rather, old) that the propaganda machine dredges up.

Newspaper figures for the Daily Mail and The Sun are falling exponentially, we have the least trusted press in Europe, people are realising that they can’t believe the national press. 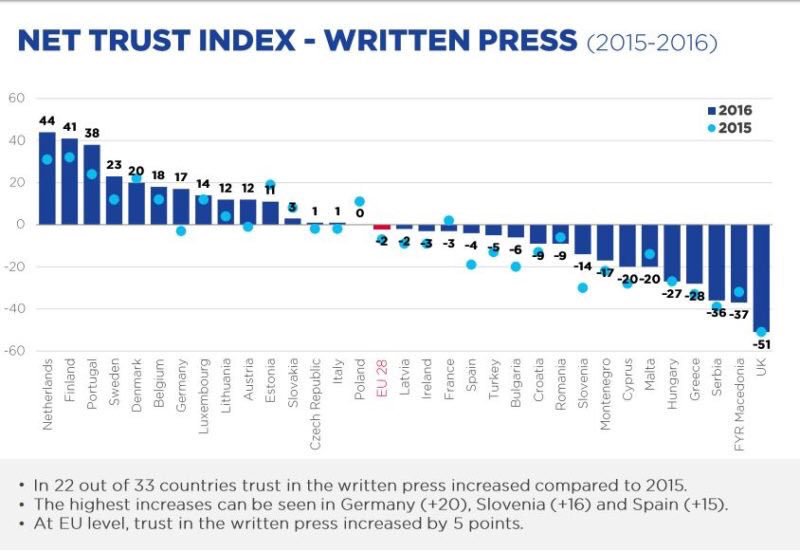 Independent media needs to stop being distracted by mainstream media dirty tactics and get back to telling the stories of the people, written by the people, for the people.