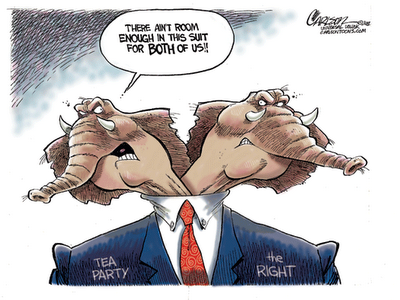 Today we were forced to publish a very important story, well we thought it was important and very upsetting (for us) …

We had such plans! It was the final nail in the coffin for that popular Labour Party and its much detested, (by Hacks HQ) leader, Jeremy Corbyn.

All those Labour MP’s that keep moaning about Labour and saying they are going to quit were all ready to actually do it after years of repeated promises! This was it! They were going to split the party and make Labour look weak and wobbly. (As long as they could safely do it and keep their cushy parliamentary jobs of course) … 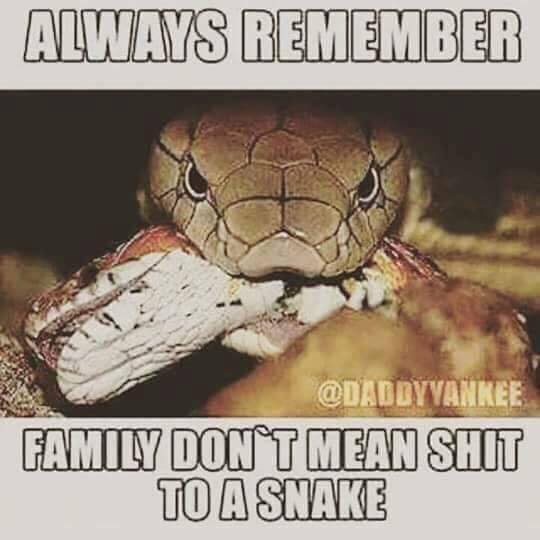 Well, that is where the problems began. They all got a bit scared when they realised that if they quit the Labour Party they might have to face by-elections and not being as popular as they thought, they would lose their cushy jobs.
We kept telling them that we’ve got their backs, we’ll run stories about how frikkin wonderful they are and how they were a minority picked on by the Corbyn cultists!

But no, disaster struck.

Seems they can’t stop whining and finding things to disagree and be negative about in their own made-up party. So of course, now they are all distancing themselves from this new party.

Honestly, they had one job, form a new central party and take votes away from Labour so that the Conservative party can stay in power and keep inflicting misery on the masses.

The utterly soul destroying part in all of this is no one read the article we published, not one solitary person, no one cared.

It was a bit like if a political party formed but split before the launch did it ever exist?

The public is too stupid and selfish to understand how important it is that these privileged suit wearing people be respected. They are your betters people, you should be listening to them and not questioning their actions. 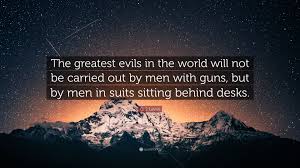 We thought Thatcher and Gove had wrecked the school system enough to ensure people were unable to use critical thought to question their betters but we see now that more work must be done to break school children’s spirits. 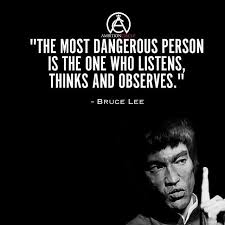 Do they not understand Hacks HQ and Politicians know what is best for them?! We don’t need a progressive grassroots party telling us what they want…

We know what you want!

You want more misery and a new centrist party with people telling you what you need.

Stop kidding yourselves, people of UK, you are not smart enough to know what you want, you need us suit-wearing, privately educated superiors to tell you what to do!

Now we’re going to have to restructure our plans … Who’s got Nigel Farage’s number? …. 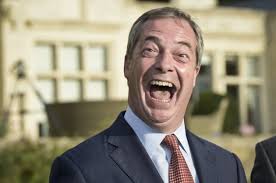