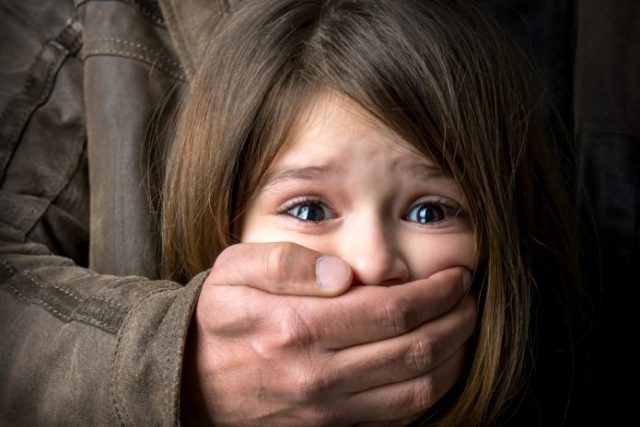 An article is circulating via social media, written by a journalist for ‘Your News Wire’ claiming that France has dropped the minimum age of consent and relaxed laws for pedophiles.

As usual with such controversial topics, people share it with a mixture of shock and disgust without fact-checking.

So have France relaxed their sexual consent laws?

France has, in fact, voted to tighten laws. Children under the age of 15 are considered sexual minors but French law requires a minor to prove that violence or force was used against them in order to charge an adult for rape.

The offenders do not escape scot-free they are charged with having sex with a minor however the punishment is a maximum sentence of five years and a £66,000 fine but rape convictions carry much harsher punishments.

Whilst France has made it easier for sex with a child under 15 to be classed as rape if the sexual activity resulted from an “abuse of vulnerability.” They failed to impose extra protections by protecting children that are too young to allow consent and women’s rights activists are protesting that this change in the law does not go far enough.

The question is, why are people twisting this story to portray a leniency on pedophilia?

Already it is being used against the Trans movement, a repeated accusation towards the LGBT community that goes back decades. 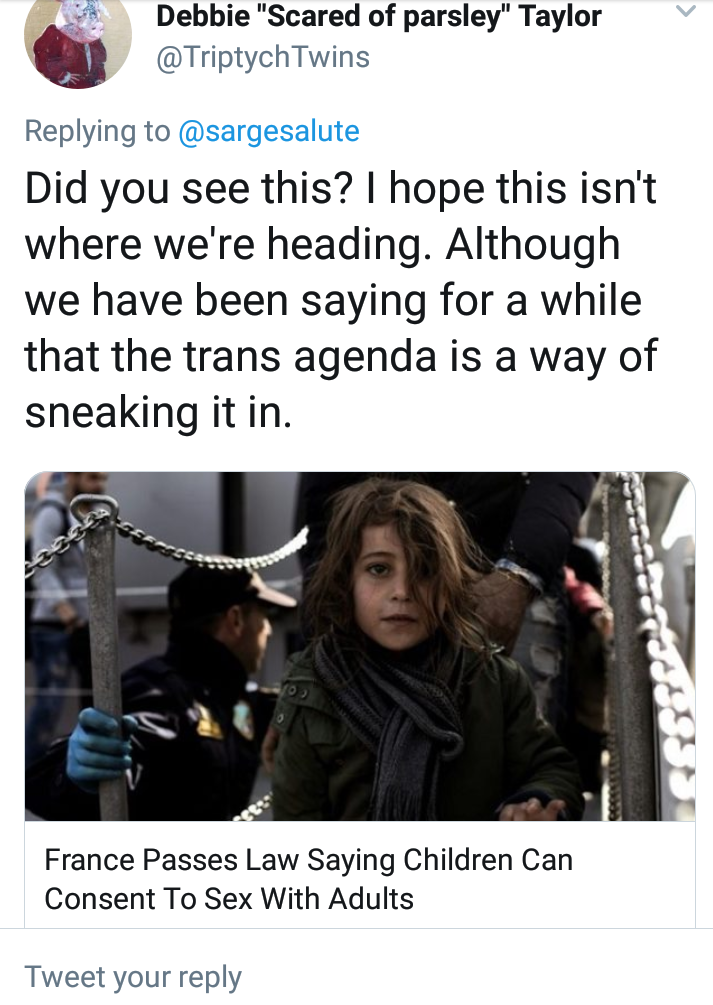 An accusation that is as repulsive and as nasty as it was during the gay movement and it wasn’t true then and isn’t now.

There is a growing number of articles and videos appearing regarding MAP’s ‘Minor-Attracted People’ There are other acronyms associated with this group of people. For those that are not aware, a MAP is someone that is attracted to children but doesn’t want to hurt children or act on their attraction.  There are also insinuations that they wish to join the LGBT+ and become more accepted in society and gain help to stop them from acting upon their impulses.

How true the above insinuations are is debatable but it is being used to stir up hatred and blame leniency on Trans rights for leaving the back door open for more disliked groups of people.