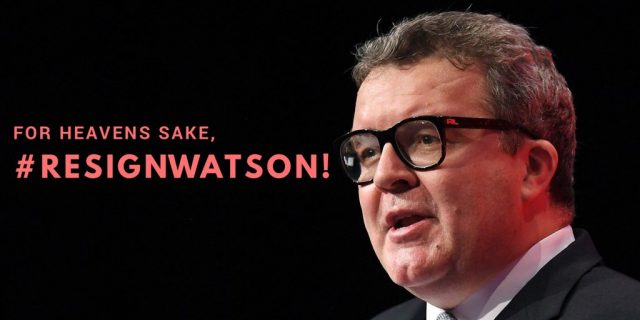 On Sunday the fifth of August 2018 at 7:30 pm a twitter storm was arranged with the tag #ResignWatson.

The outcome was the top trending hashtag in the UK was #ResignWatson.

I felt uncomfortable about this twitterstorm. I didn’t think Tom Watson was a bad person.

Whether people remember or not, Tom Watson played an important role in the Leveson inquiry and significantly tried to campaign against the Government’s decision to cancel the Leveson 2 inquiry.

He showed integrity and bravery in attempts to uncover Westminster pedophiles but unfortunately was silenced.

On the other hand, his expenses record is not great, he voted to go to war with Iraq and he undermines the leader of the Labour Party, Jeremy Corbyn.

It has also come to light recently that he has taken a considerable amount of money in donations from Zionist donors. 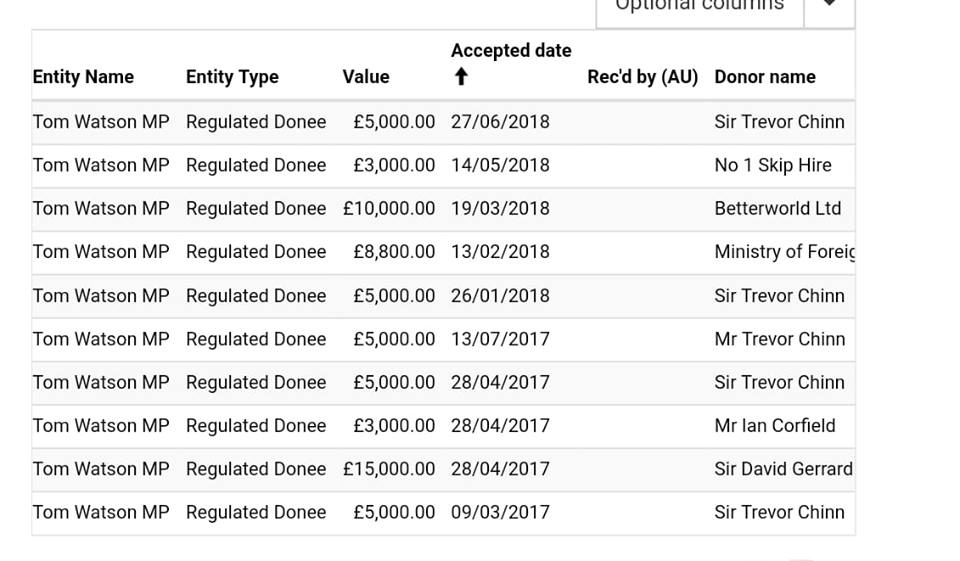 This Twitterstorm was a strange affair for me and I mulled over the idea of it for a large part of the day.
Someone that I had some admiration for had let me down but did they deserve the treatment of such a public degradation?

Would it reflect badly on Labour supporters that joined because of Jeremy Corbyn’s socialist vision?

Thousands of people came together and told Deputy Leader Tom Watson in no uncertain terms to resign.

Corbyn supporters receive some flak, accused of having a cult mentality but in reality what is happening is that we are effectively communicating with each other and agreeing on communal action, socialism at work. 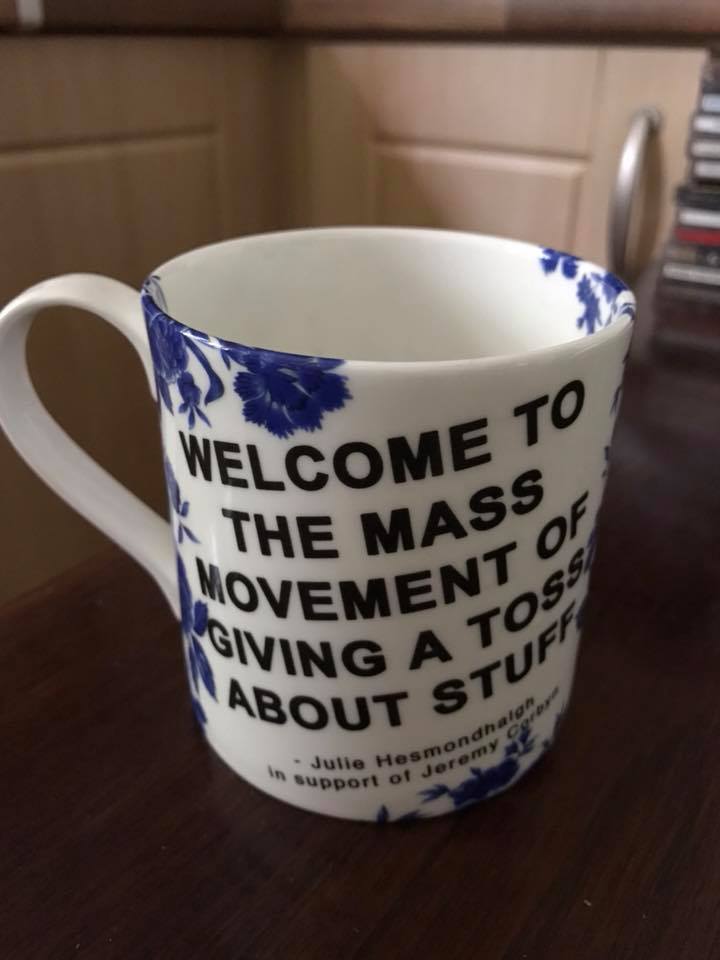 My thoughts on the situation finally rested on that actually this is how democracy should be. I don’t enjoy asking our own MP’s within the Labour party to resign. I don’t desire to make us look weak. However, we should be holding our own MP’s to account just as much as we do the Conservative MP’s.

We should be questioning how our MP’s are representing us, we put them in power and we pay them. We should be made aware of their actions and how they are, in Watson’s case, compromising themselves and letting the party down.

Even when we elect a Labour Government and we watch Jeremy Corbyn walk into 10 Downing Street we should be ensuring that the Labour Party and our elected MP’s are serving the people and maintain their integrity and honesty. 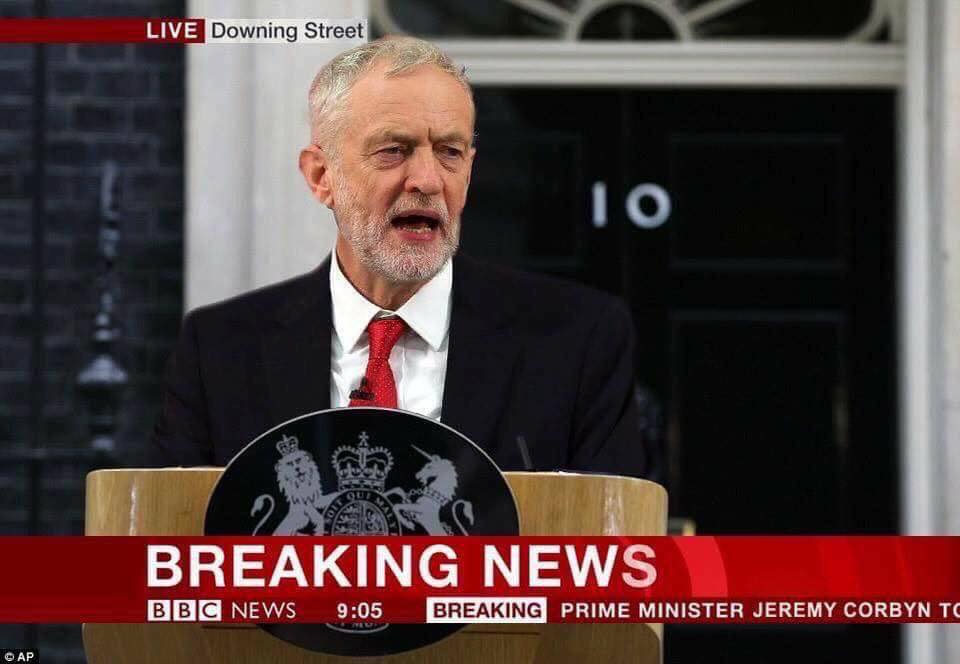 So finally at 7:30 PM I sent my own tweet to Tom Watson. He has failed his role in public office and should resign, along with other MP’s that take donations that compromise their actions and undermine the party and people that employ them. 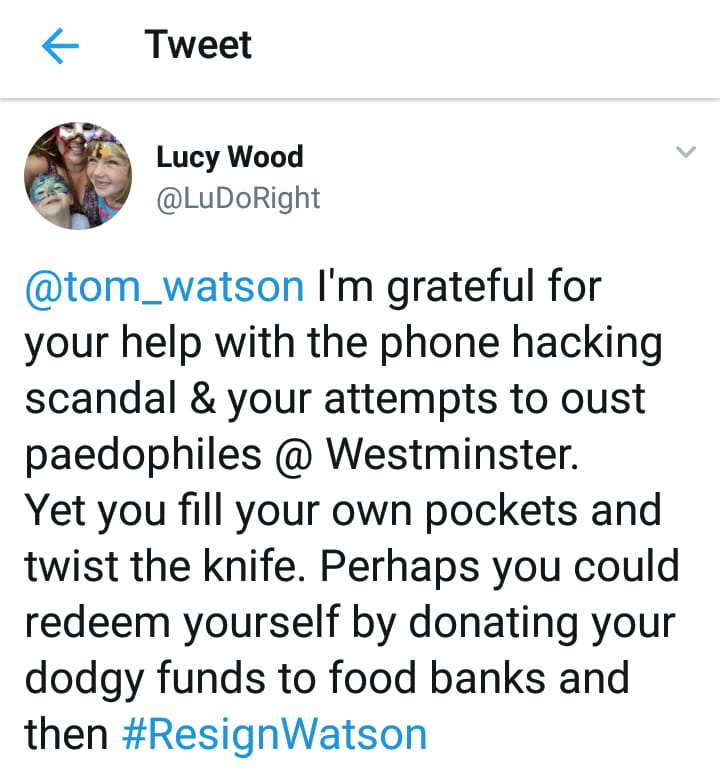