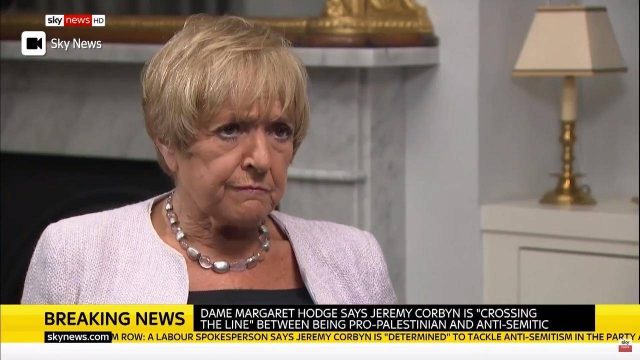 In fact, if anything Dame Margaret Hodge comparing her life of privilege to that of Jewish people suffering in Nazi Germany is a gross and imbecilic way to dishonor the survivors of the Holocaust. ­

Her comments were either a clever ploy to increase the pressure and smear on the Labour party and Jeremy Corbyn over antisemitism claims or irresponsible, irrational feelings spoken aloud.

The latter the most unlikely as Hodge herself has confirmed she is not a practicing Jew and with a known opposition towards Jeremy Corbyn, anything she says will have been calculated and not a disclosure of true feelings. 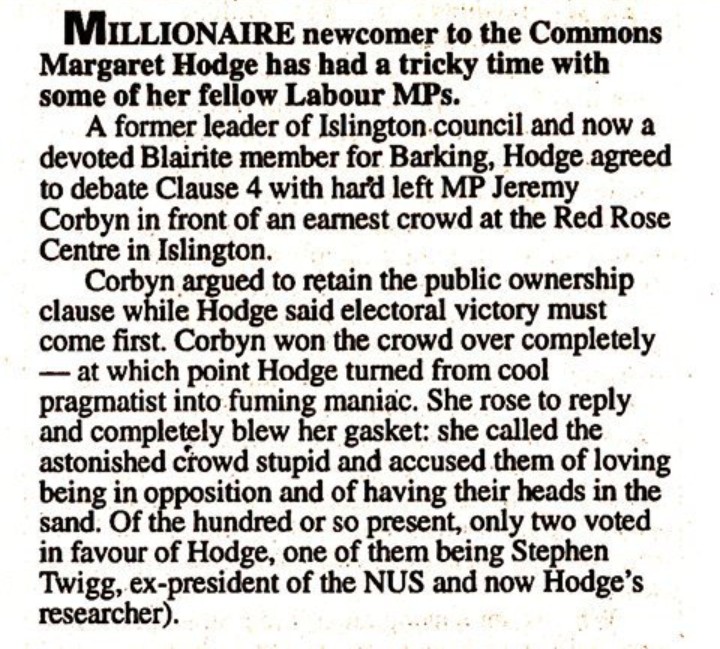 When we think of Jewish people fleeing Nazi Germany from our privileged and much safer positions, we think of degraded people running for their lives through stealth, luck and through the help of kind people.

We don’t imagine them deciding to emigrate to another country and just being able to take a plane and go away much like we would take a holiday but that is exactly how the more politically aware and finanially secure Jewish people escaped Germany in the 1930s.

Jewish people were blamed for a number of political, ethical, social and economic problems facing Germany after 1929 when an economic crash in America decimated Germany’s economy as loans were recalled. Unemployment rose to 6 million and an austerity policy similar to what is being inflicted upon the UK was put in place.

The German people were angry and the Nazi party gave them an enemy to blame and unite against, ‘the Jews’, they won power in 1933.

Anti-semitism began to grow and many Jews decided to leave the country.

Margaret Hodge’s father left Germany in the 1930’s to work for his Uncle’s successful metal works company in Egypt and married Margaret’s Mother in 1936 according to details published by Wikipedia. 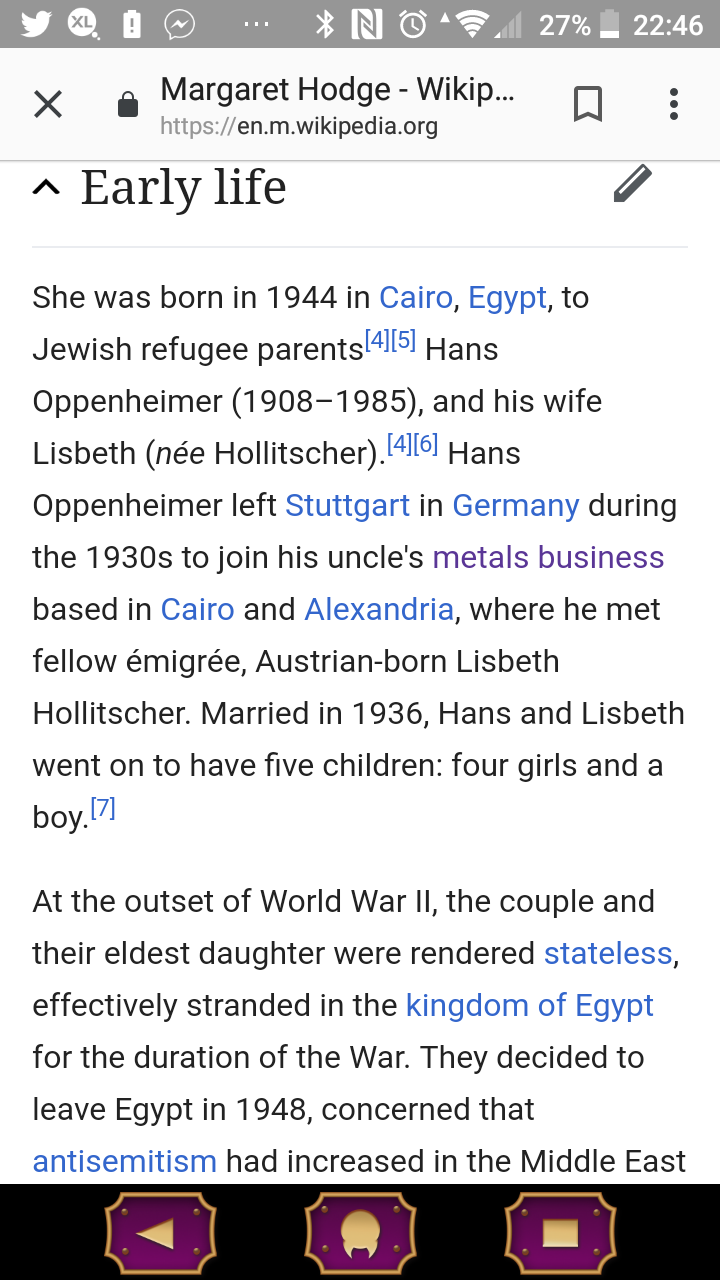 It is therefore unlikely that her father had to flee Nazi Germany as Sky News stated via Twitter. 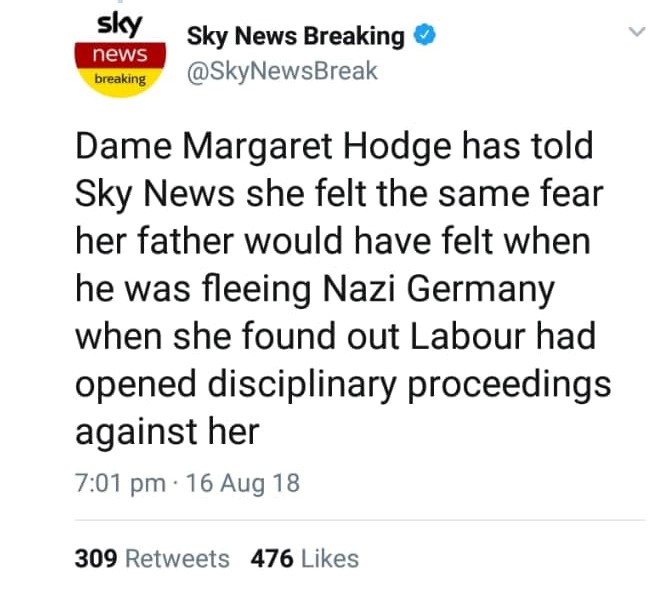 However, Sky News is responsible for confusion over this statement because they misquoted Hodge. Throwing un-warranted suspicion on Margaret Hodge for being a liar.

She, in fact, referred to her father’s advice to her, “you’ve got to keep a packed suitcase at the door, Margaret, in case you ever have to leave in a hurry” she then said “When I heard about the disciplinary action, my emotional response resonated with that feeling of fear”

An absurd thought that she would have to flee for safety for disciplinary action from a political party with a leader that’s only actions have been to work for peace.

The distressing result of these antisemitism accusations and the comparison of trivial life experiences to the ordeals of the Jewish people during the holocaust is that each time the legitimate feelings of actual holocaust survivors is trivialised.

Not only that but the constant accusations of antisemitism, seemingly without any proof other than a criticism of Israel policies is creating a ‘boy who cried wolf’ environment. This can only harm our UK Jewish community as the accusations bring a constant awareness of antisemitism and are therefore fueling it. 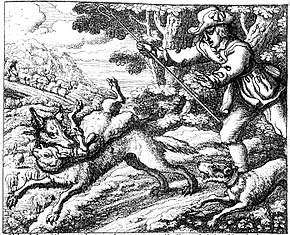 Margaret Hodge says there is a fine line between being pro-palestinan and anti-semitic. Why is that?

The Partition plan of 1948 intended for the Palestinian people to have their own land and whilst we cannot go back and change history we can make changes now. We can and should put pressure on Israel to come to a two state solution and desist its terrible policies against Palestine.

Or would that be considered antisemitic?