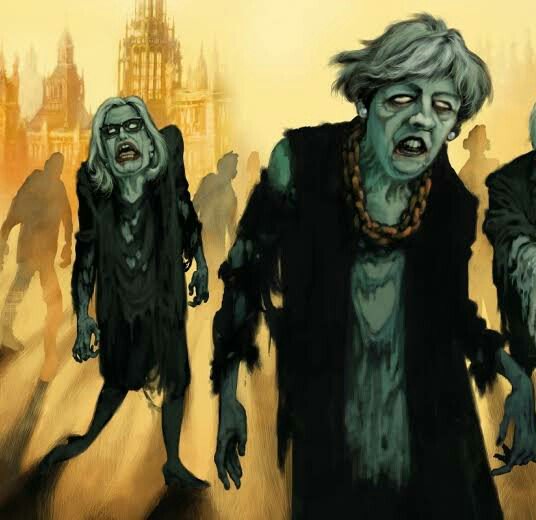 Hacksy gave up writing in her diary so we’ve had to up our game in order to bring you the honest news from the mainstream tabloid press.

Our team went undercover to Annabels and waited for Hacksy to reach truth serum alcohol saturation point and then asked her what her thoughts were on the news this week.

We asked Hacksy what her thoughts were on the meaningful vote and the vote of no confidence this week.

“Well, isn’t this Conservative Government groundbreaking! They are achieving things that have never been achieved before in history all within a record time of each other, hic.” 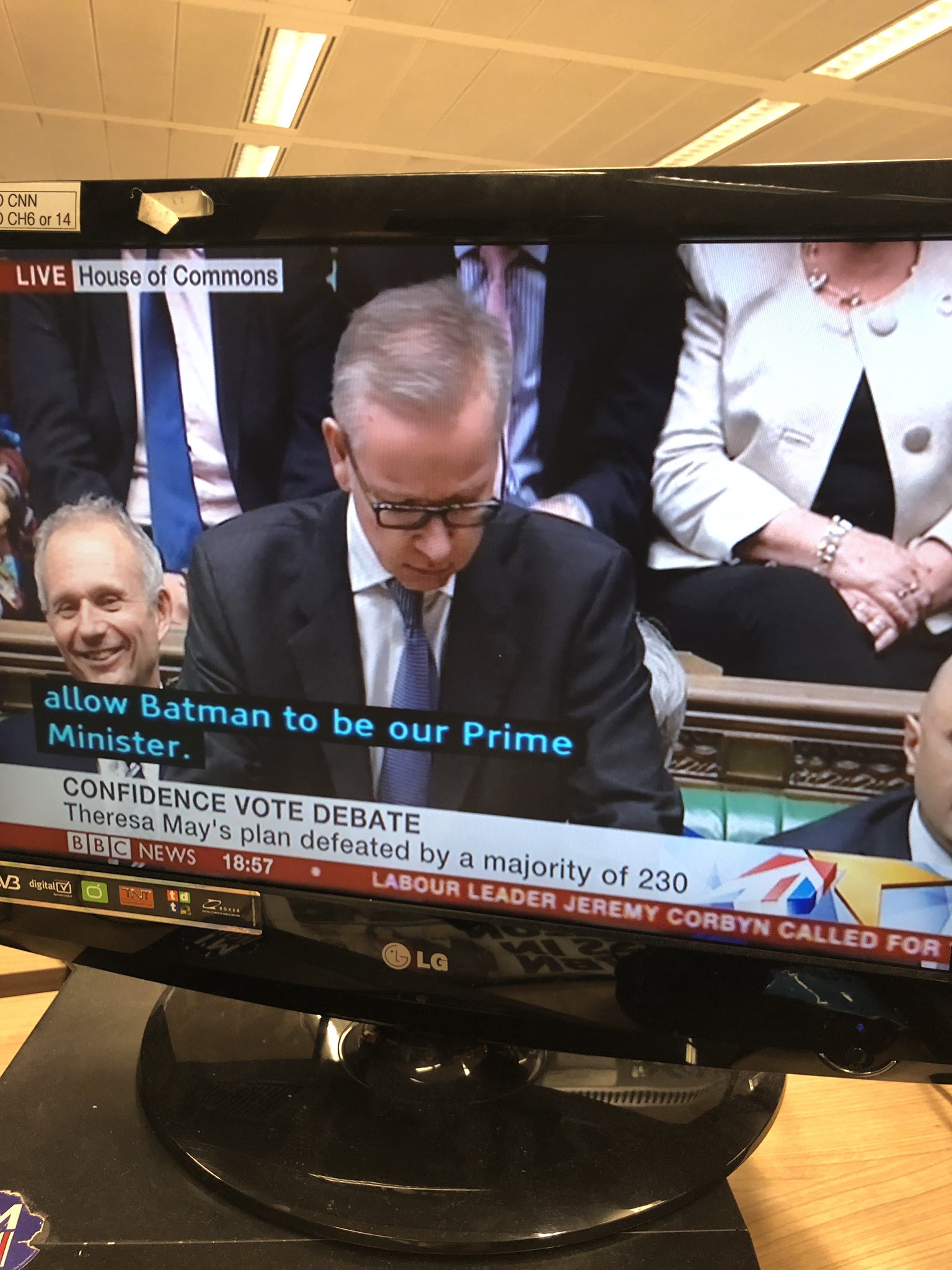 “What do you mean Hacksy?”

“In December they became the first ever Government to be held in contempt of Parliament and if that wasn’t spectacular enough they followed this up with the greatest defeat ever in the history of the British Parliament. This along with being the first government in four decades to be defeated on their finance bill. Then add to this that they have achieved the greatest growth of in-work poverty in the modern age but the cherry on the cake… Well it has to be the culling of hundreds of thousands of sniveling peasants by experimenting with extreme social cuts cunningly termed Austerity, which makes it sound much better than what it is… Peasant culling.”

Hacksy took another long sip of her Krug champagne before saying in her slurred speech that the best thing is that whilst the Conservatives have been experimenting with how far they can subvert democracy, we’ve been making sure to distract the population so they don’t notice.

“After the meaningful vote and the no-confidence vote we knew we had a big job on our hands, Theresa May had already started the blame Corbyn thread so we ran with that by calling him the wrecker!” She laughs hysterically. “However, we know some people are realising that he can’t be wrecking Brexit when he’s not in charge of Brexit.”

“So what did you do Hacksy?”

Hacksy went on to talk about how wonderfully smart and brilliant she was for coming up with the great schemes to help distract people from the shit show such as finding a lookalike to the Duke of Edinburgh and bribing him to crash a landrover, the exact copy of Philips. It was unintentional that it hit other drivers but that has only helped the story remain in the news for even longer, ensuring that Tory failures are kept out of the news for the rest of the week. 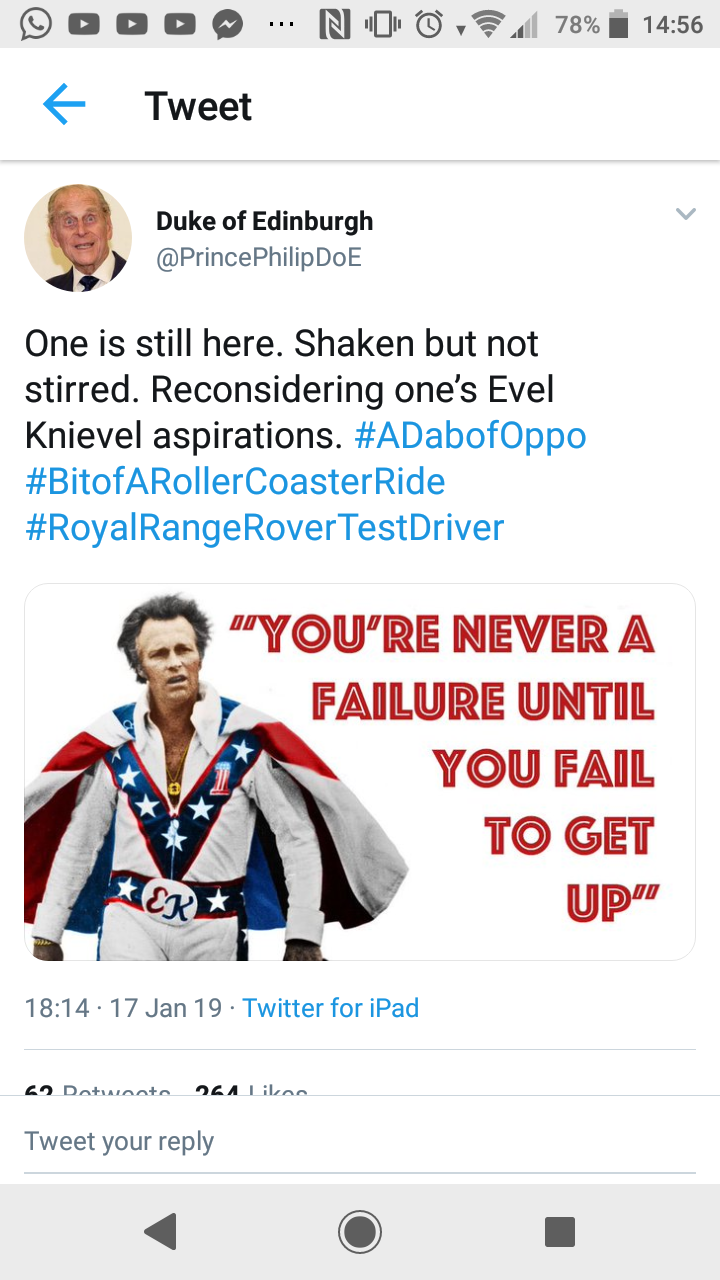 She laughed maniacally whilst we sat open-mouthed at just how far the establishment will go in order to protect themselves. Well, you heard it here first!

We left her passed out at the bar after she told us that Dianne Abbot was a great drum to beat on. That after nearly two years her car crash radio interview was continuously used against her whilst Tory peers continuously made similar mistakes or did terrible or corrupt things on purpose and were allowed to get away with it. Not only because most of them were white men but because they were members of the elite class. 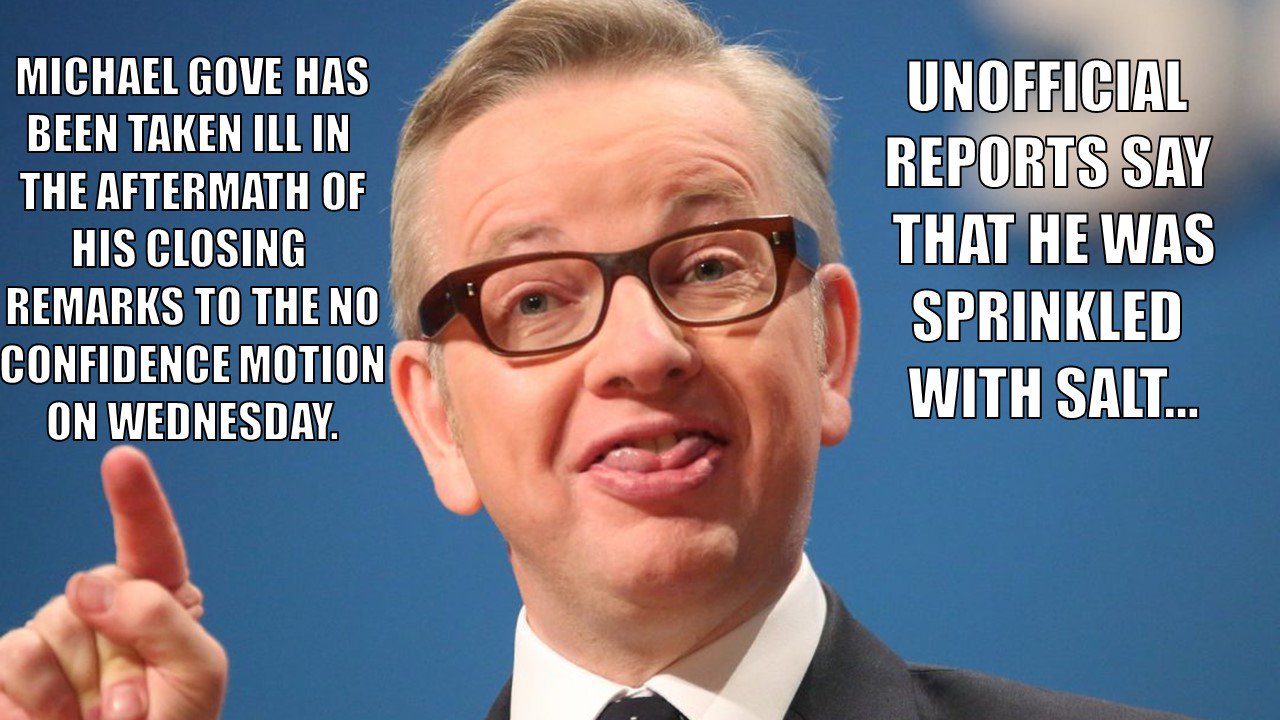 The Week in Satire – Hacks HQ