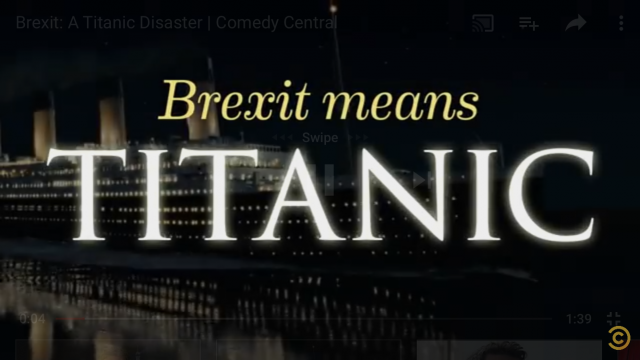 It should always be remembered that Brexit is and always has been about preserving the Conservative Party as a single entity.

David Cameron called the referendum not on behalf of democracy and a desire to put the decision of our membership of the EU “to the people”, but to attempt to preserve the Tory Party which, as it has been for 40 years, was falling apart over the EU, with MP’s defecting to an insurgent UKIP and their vote threatening to tank. 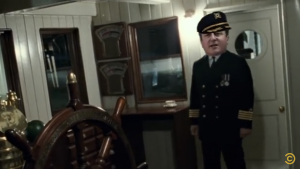 Theresa May has spent 30 months desperately trying to walk the line between Remain and Leave with her red lines in negotiations there, not in “the national interest” but merely in the interest of internal Tory unity. She has tried valiantly to paint this as, working for Britain, as working for what the people voted for. But no one voted for this, why? Because no one was told what Brexit was, and what it entailed. 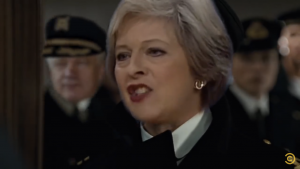 This is and always has been an internal Tory machination. If Britain is divided and torn that is the fault of the Tories alone, May and Cameron in particular, for their failure to put the nation first above party and saying as they did during the referendum campaign that Britain is better off in the EU and if my fellow Tories don’t like that then leave the party.

So as Britain struggles on from political crisis to political crisis, threatened with a no-deal Brexit that Jeremy Corbyn and Labour are begging Theresa May to take off the table, remember this and when you are given the chance, exercise your democratic voice in a General Election, vote Labour, and #BeTheChange we need #ForTheMany