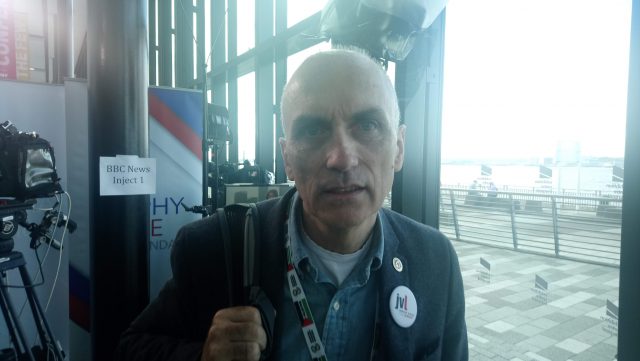 On the 5th October 2018, The Times published an article in regard to The League against Cruel Sports.

The article reports that The League Against Cruel Sports is being investigated by the Charity Commission, claiming that they attempted to hack into the computer of the leader of the Countryside Alliance and includes remarks that the current Trustees are failing in their duties and that there is evidence of inappropriate behaviour by senior management.

The charity under investigation formed in 1924 and has spent ninety-four years campaigning against sports which inflict cruelty against animals including fox-hunting, bull-fighting and pheasant shooting. The League continues to campaign to keep the hunting ban of 2004 despite a strong pro-hunt lobby that seeks to have the ban repealed.

This isn’t the first time the chairity has been investigated by the commision, usually, accusations towards political neutrality are raised but the Charity Commision have always dismissed the claims.

Many high profile people support The League Against Cruel Sports including Sir Patrick Moore, Ricky Gervais and Joe Brand along with Labour MP Chris Williamson MP for Derby North who joined the League in 1976.

Chris Williamson advises that despite being a trustee/national committee member for almost forty years, he was suspended from the board several weeks ago and has now been expelled after raising alarming concerns about the actions of senior management and trustees.

In a press release, he states; “Members and volunteers have complained to me about being harassed and bullied. A number of staff have left in unclear circumstances, and there are several cases against the League now pending at the Employment Tribunal.

No fewer than 9 trustees have left since July. Supporters have expressed concern at the current lack of direction. I and other trustees have raised concerns about the lack of transparency over recruitment practices.

There are also some serious questions to be asked about the organisation’s finances. However, when some trustees have asked senior managers to provide information about the budget and other matters, this has been refused to us.

Because we have sought to exercise our responsibilities, and indeed our legal duty as trustees, some of us have been suspended, expelled or told that we are deemed to have “resigned”.

These are critical days for the League Against Cruel Sports. Hunters are continuing to pursue and illegally kill wild mammals for sport with apparent impunity. Yet the remaining trustees are failing in their duty to provide effective governance to the charity. They are potentially putting the very existence of the League at risk by ineffectual oversight of the organisation.

This could not just cause untold damage to the League, but also fatally undermine the animal welfare and rights movement, and all that we hold dear and stand for.

I believe that the position of the CEO Andy Knott and the current trustees is no longer tenable. I also believe that we need an Emergency General Meeting to take place at the earliest possible opportunity to discuss these issues and the future of our organisation. I would urge everyone who cares about our movement, and our cause, to join with me in saving the League.”

A press release which has been released by the League, which could be seen to smear Chris’s involvement within the charity and downplay the accusations can be seen here

However, Chris Williamson is well known for being a vegan and for his strong views on animal rights. It seems unlikely that he would have done anything that would harm the charity that fights for animal rights or do anything to deserve being expelled from an organisation that he has been a member of for forty-two years.

Chris advises that “The League’s members & wider Animal Rights Movement can help us to save the League. I’d urge everyone who cares about wildlife to become members of the League.”