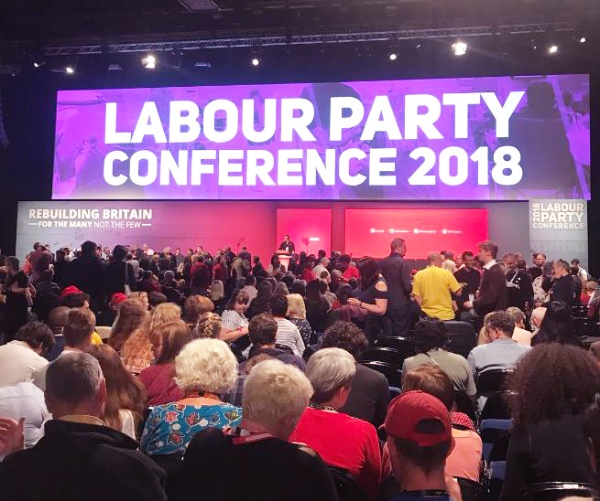 Last week the Labour Party held their Conference in Liverpool, it is estimated that 13,000 people attended and over 450 Fringe events were held.

The topics on offer at the Fringe events were diverse and events were well attended. A lot of effort was taken to ensure they were informative and engaging and many say that the influence of Momentums ‘The World Transformed’ has had an impact on the style of fringe events offered at the Labour Conference this year.

It was obvious that in some cases the numbers expected had been underestimated as often rooms were too small to allow all to enter, so arriving early was essential. Anyone running the gauntlet, trying to attend a number of events could find this quite tricky including the speakers, who in some cases were running late from one event to arrive late at the next. 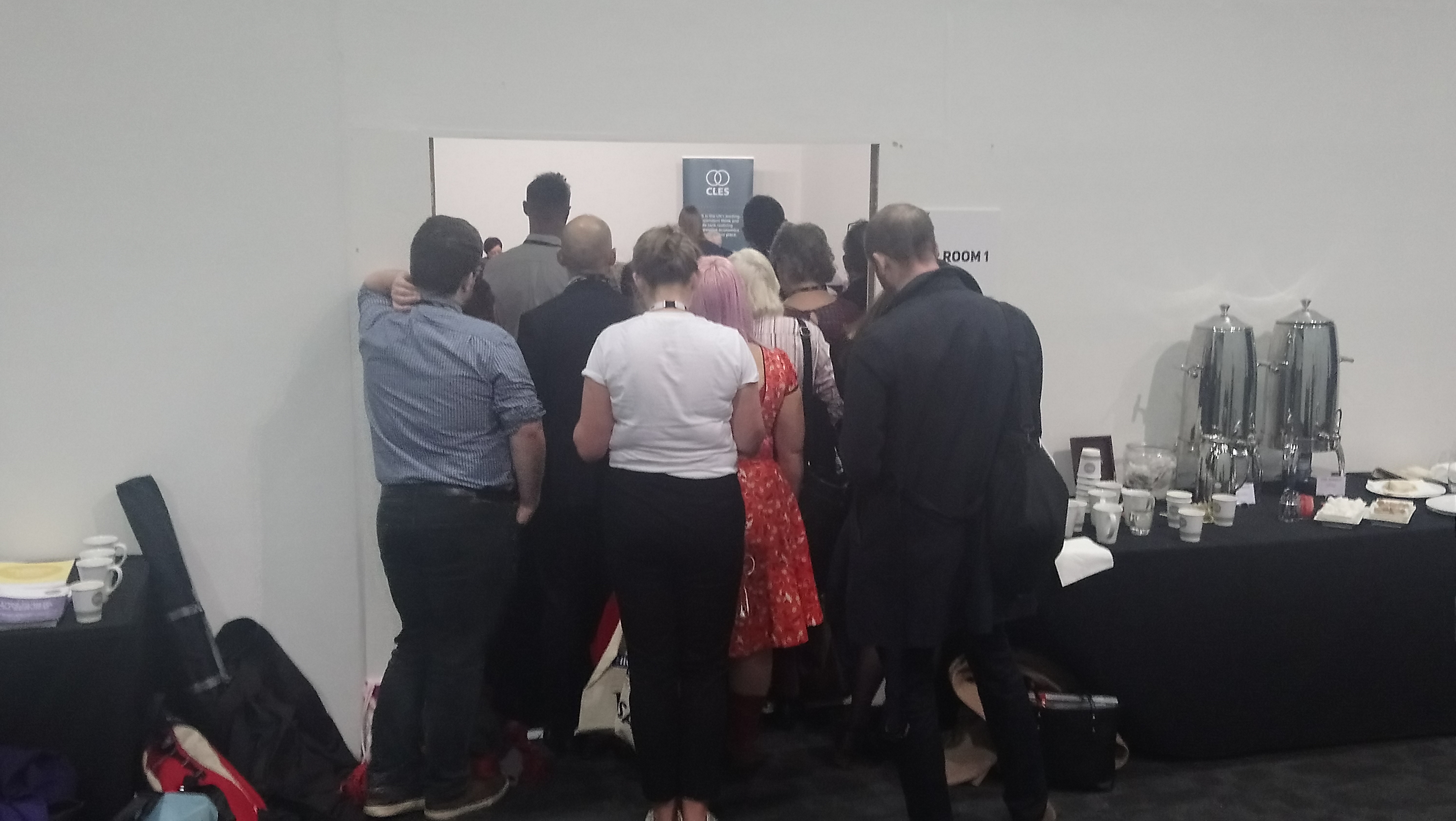 The conference was bustling with stalls from charities to commercial to unions and each had an interesting story or information to impart. It seemed that even the stall holders were an educating experience at conference. 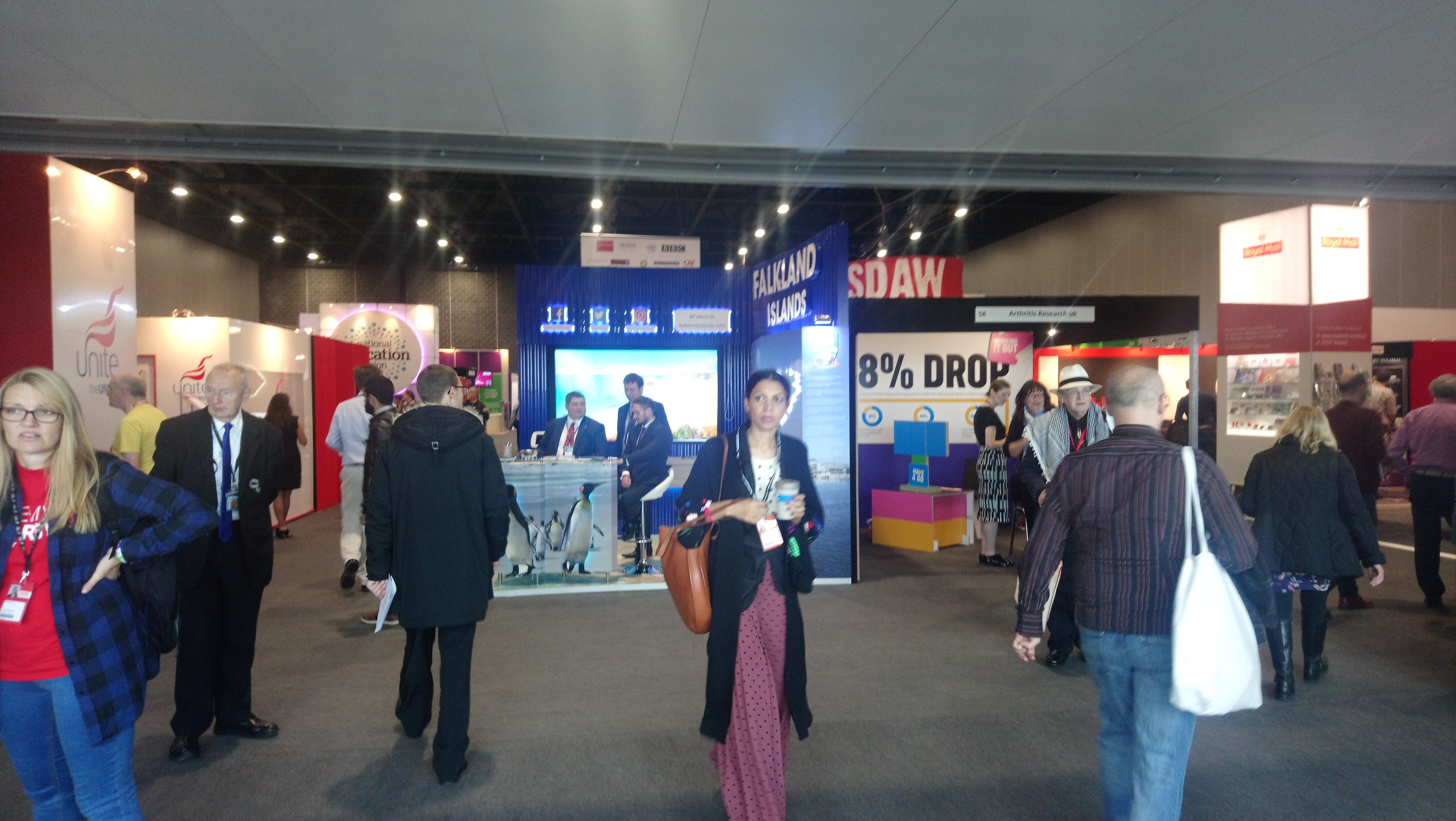 Walking through the corridors and rooms led to bumping into Mp’s, Media personalities and political celebrities such as Peter Stefanovic, who is hard to miss at 6ft4, with a personality to match his height. The chance to meet people like the charming Chris Williamson or exchanging pleasantries with the likes of John McDonnell as you pass by on the elevators is a surreal experience within the walls of conference.

People were excited and enthusiastic, ideas and discussions were parried around not only at the fringe events but in corridors and outside the conference itself, in social areas such as pubs, clubs and restaurants.

That feeling of hope that things can and will get better was a strong feeling. A lady in her 60’s, who has been a member of the Labour Party since she was 16 spoke to us at Unity News and we asked “when has been the most exciting period in time to be a Labour member?”

She replied “Well I liked Michael Foot and Tony Benn was a lovely man, I really liked him, I hated Tony Blair but we just got on with it. The most exciting time to be a Labour Member is right now because of the feeling of hope and that we really have a chance to change the way things are.”

Conference inspired that feeling of hope and the ability to change things as more comprehensive common sense policies were introduced and voted on.

These new common sense plans include

Open selection was a hot topic at conference but failed to gain the support needed. However, sufficient changes were pushed through as explained by Unity’s Simon Wellavize here.

Conference was very much a work hard but play even harder event. As evening approached the wine was brought out and the fringe events provided a glass or two. Various options for a night out was on the cards depending on who you knew or if you were lucky enough to receive an invitation. The CWU held a great party. The World Transformed had two parties and people of all ages were in attendance, the over 60’s would surprise many with their flamboyant dance moves. 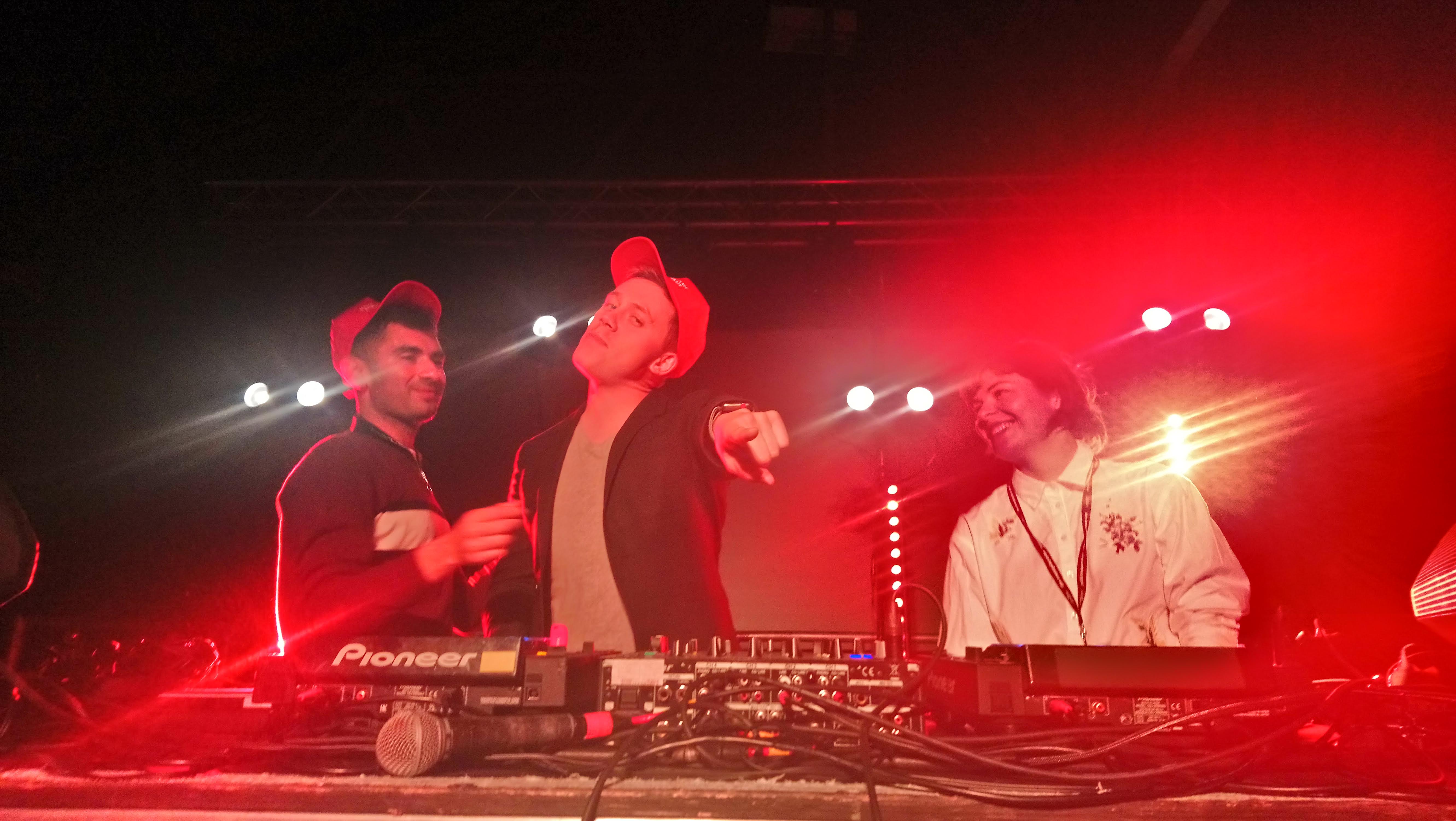 The Labour conference ended on the same high it started with, with a strong and united membership and a powerful, inspirational speech from the leader of the Labour Party, Jeremy Corbyn. Who said “Labour is offering a real alternative to the people of Britain. A radical plan to rebuild and transform our country. An alternative to the politics of austerity, of social division and of international conflict. Where the Tories have divided and ruled, we will unite and govern. We represent the new common sense of our time, and we are ready to deliver on it.”