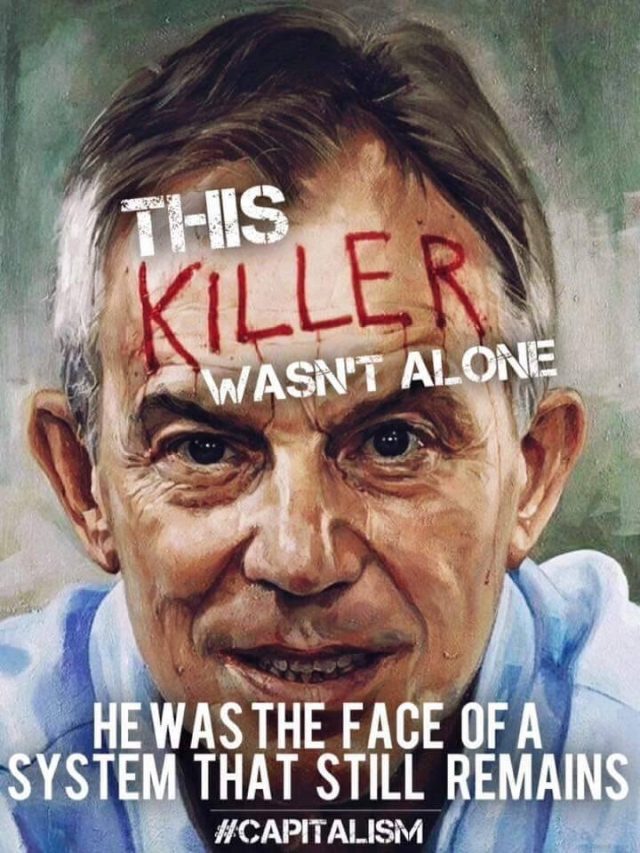 What baffles me about Tony Blair is how he ever got into the Labour Party in the first place, let alone still in it. The fact that his criticisms of the current Labour Party and Jeremy Corbyn is based mainly on the premise that we’re now too left of centre and that we’re “not planning for the future” with our policies, it seems that he’s under an illusion, like some of the brainwashed electorate, that we’re turning into a 19th century communist party. 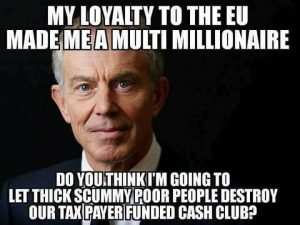 Surely though, to anyone who’s on this planet, or to anyone who isn’t crippled with guilt over the thousands of deaths of innocent people due to an illegal war – it’s clear to see that the current Labour Party manifesto is a plan that seeks the investment in the youth of society.

Filtering additional funding into schools and giving them the resources they need will improve overall grades and productiveness of our children. Scrapping student tuition fees and reinstating the nurse bursary will encourage more youngsters from ordinary backgrounds to apply for universities and nursing, this would go a long way to help resolve the NHS recruitment crisis.

Giving free bus travel to every person under the age of 25 will help getting young people to work and stop the rip off prices some are forced to pay currently when they need their wages for bills and savings to afford the deposits on a mortgage.

An industrial revolution in green energy productions will provide highly skilled, high paid work to young people and go towards the protection of the environment for future generations. 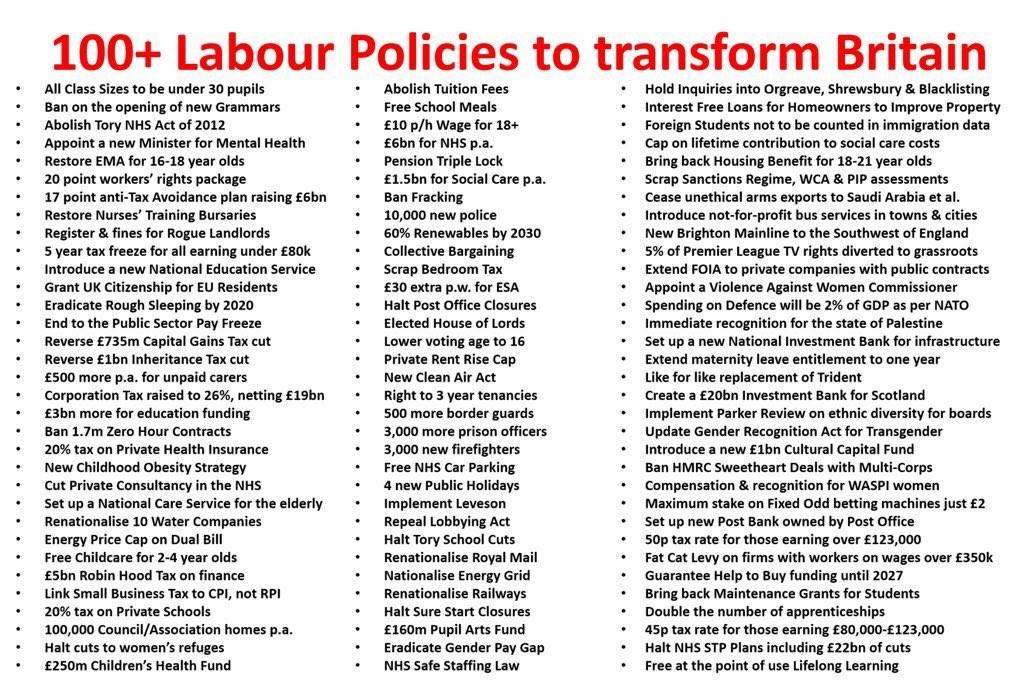 The truth is we have the biggest union supporting Labour leader we’ve seen in many years. What’s more Labour HAS planned for the future and managed to appeal to a young demographic of voters which grows in number each day. Never before have we seen a politician’s name chanted at a bloody music concert by approx 150,000, people, who weren’t typically bothered about politics at all before Jeremy became leader of the Labour Party.

It’s my personal belief that Blair is bitter – the truth about him is out there for people to see. He built a working majority on false promises to the electorate and a dodgy back hand deal with Rupert Murdoch and the other right-wing rags in return for their support. His legacy of a “new Labour”, one which Margaret Thatcher took great pleasure in noting as her greatest achievement, is now dead and should be buried before the stink knocks us all out.

Blair shifted the party from the left at a great price to the trade unions, the Labour movement and the many working class communities who relied upon them in order to keep them protected. His reputation as a Labour leader that did nothing but provide a watered down version of Thatcherism is for me a fair one; he had a huge mandate, the control of parliament and the backing of the country but betrayed us all. 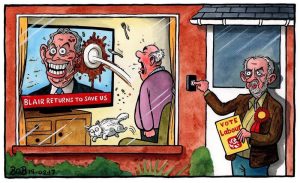 Corbyn is marmite, that much I accept. Around my area many like him but many are also unsure of his approach to Brexit and at times I am able to understand their point of view. However, from meeting him a few times I do believe he’s genuine and passionate about looking after the interests of the working class. More importantly, he has begun something that is at times very hard to achieve, a generational political shift from centre-right to Centre-left (a long term political revolution) whilst maintaining the policies to improve the lives of future generations. I’ll stand with him until the end. 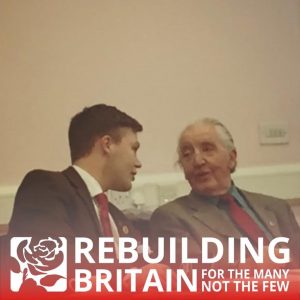