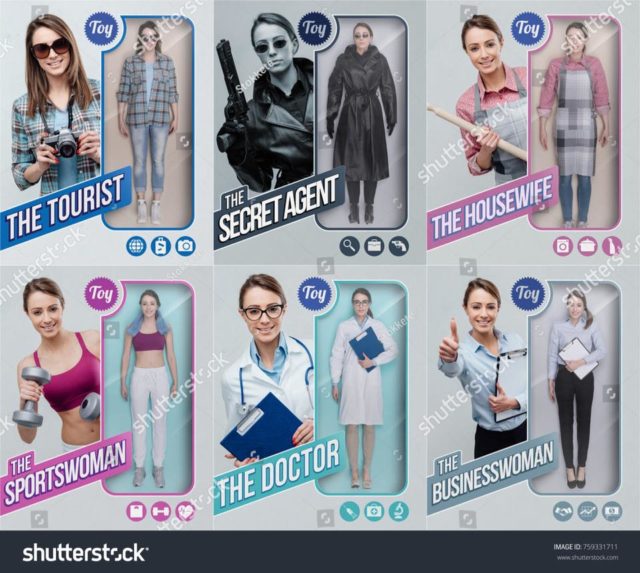 “If you want to make it to old age sane then; don’t do hard drugs, don’t ride a motorbike and don’t go into teaching”

I entered into teaching with a father’s warning ringing in my ears, I left teaching having fulfilled his prophecy.
Sounds like Star Wars, yet a better analogy for our current education system may be Mary Shelly’s Frankenstein.
Like most teachers and or ex-teachers I shall go on to over-explain.

I started my PGCE in 2001, amongst the normal advice of “Don’t smile till Christmas”, “Remember you’re not their friend, you’re their teacher.” And other such dull gems, however, I was also encouraged to read “Teaching as a subversive activity” Postman and Weingartner and “Deschooling Society” Ivan Illich. I dutifully read the back pages and the forewords and having agreed wholeheartedly with the philosophy neglected to read any further, like most academia it hung in the air, a bauble of knowledge with no tree of understanding to give it meaning.

Now I have fifteen years of English State education under my belt, ten years of leading a department on my shoulders and two nervous breakdowns echoing around my mind. Now I have read the books and they make sense.

When arriving at the GP’s on the very day I was discovered at my desk on the point of dehydration through weeping, I was met with a sympathetic yet erroneous response “we get a lot of teachers” (this bit is very true) “It is no wonder with the work load and the behaviour of the children.” Now this may well be the reason for some teacher’s departure from what used to be a profession, however it is not why I was there, I was there in the knowledge that many of my students had been before me and as a result of my contribution to a dehumanising creation, the systematic process of training for standard external assessments.

Now that most public services have adopted a commercial or industrial model of operation in order to provide increased cost efficiency for the taxpayer (this is debatable) a perhaps unforeseen yet insidious phenomenon has occurred.
Schools are required to compete as market stalls, the league tables based upon external examination results and the trip advisor ratings from Ofsted assist the consumer in their choice, schools themselves are on such a shoestring that they have to compete; in order to secure either enough funding through maintaining numbers, or autonomy through not being placed into receivership in an academic chain. The point at which my mind broke was this, who was the consumer? The more I thought about it, the less I could escape the conclusion that the politician on behalf of the taxpayer was the consumer and the student was a product. I was a farmer, they were my dehumanised livestock and the abstracted impersonal taxpayer was the consumer.

It would have been bearable if the students had exhibited lower levels of sentience, empathy, and awareness, in truth I watched the vitality, independence and unbridled love of discovery, shrink wrapped, forced and homogenized to an objective standard.

“Oh brave new world that has such creatures in it”

Not only that but they also understood that it was their performance that held up the whole edifice, the fear of consequence filtering down from on high, through the tables, the performance-related pay, to the product of this whole endeavour the object of the process, the raw material to be standardised, measured and thrown from the mould into the streets, the child.

You may be in schooling and believe that this is over emotional and melodramatic, I will not share my name nor the school I worked in, in truth it was an island of calm in the storm, yet I still broke. There was silence following news of their death in the staffroom, too young, so much to give, the making them revise in silence in the frees, the target numbers and points above and below, the cogs in the machine, the “No time to talk!”, the comment bank spew “ctrl+V”, repeat, repeat…

The question that now comes to mind in this consumer society is not how to change the product, how to polish it more, or finish it to a higher degree, what I really want to know is;

Who is the consumer of our children and how do we bring them up to some moral standard?