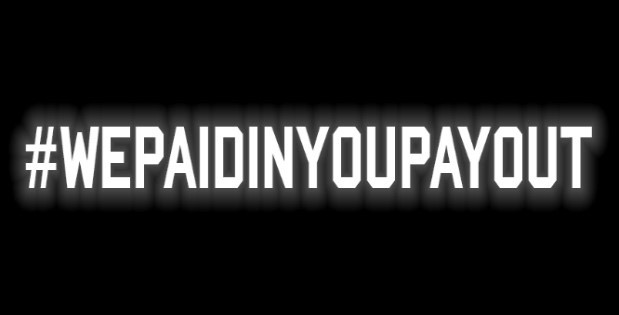 IF MEN AND WOMEN HAD PENSION AGE 60 –

Over 14 shops a day close on the high street, mostly shops with women customers. So the £30bn lost in state pension to 1950s women from 2013, has caused GDP to fall by loss of business to town centre shops / businesses going bust.

To put this into perspective, if 2014 GDP had been 1% higher, this would have added £17bn to the economy. 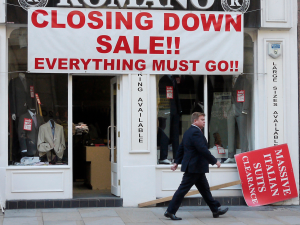 We have heard how women and their families are struggling, we’ve  read about the anger, we have undertaken surveys and found government have failed us with no formal individual notice informing us of pension age hike, leaflets and letters weren’t sent, leaflets were produced but beginning in 2004 NOT 1995 when the law changed.

newspapers chosen for announcements were not the ones read by working class ladies and the short articles were buried inside the papers. 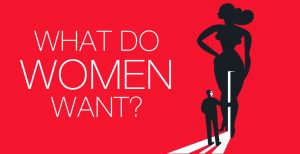 We all agree that women have and still suffer inequality and believe it is unfair to seek equality in just one aspect of our lives, the pension we have paid into all our working lives.

We also agree that the transitions are grossly unfair and a 6 year pension age hike has been squeezed into 5 years, and those born early in the 50’s have a few months extra to work whilst those born later have the full 6 years delay in collecting their pension.

As spokeswoman for the group #wepaidinyoupayout Trudy Baddams has carried out many surveys and asked questions of the  4000 + members, the latest being ‘What do Women Want?’

Here we have a summary of the responses.
Ultimately we are seeking pension at 60, this is what we have paid for, this is what we expected all our working lives, this is what many signed up to when given the choice once they married, it is only right and proper for government and future governments to adhere to the original deal we struck when we began working at the age of 15/16.

We understand that there are legal eagles working towards court action on this particular issue and we are committed to fight on for what is right.

One of the things that kept raising its head in debates, surveys, Q & A sessions on the group is the Pension Credit which we also lost at 60 due to the pension age increase, the majority seek the return of Pension Credit but are against the fact it is means tested and feel that losing our dignity in our 60’s to go cap in hand and prove we’re destitute is not the outcome we deserve after giving so much.

Similarly the fear and worry of jobcentre visits, conditionality and sanctions, jobsearch for 35 hours a week when employers won’t touch us with a barge pole, we’re too old. 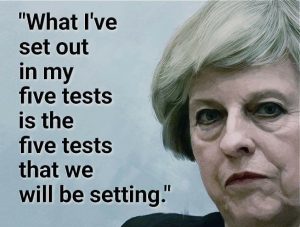 We therefore propose a new ‘Credit’ an ‘Over 60’s Credit’ for men and women who cannot work through ill-health or because they can’t find work, without the need for assessments nor conditionality. This ‘credit’ similar to Pension Credit should passport to other benefits too, ie bus pass, housing and council tax assistance which are means tested. This would bring some relief to those in dire need, some are having to choose to eat or heat their homes in this harsh winter.

This will need to be addressed with immediate effect. 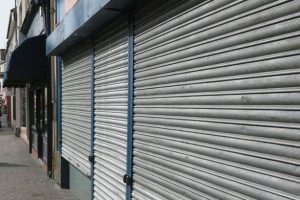