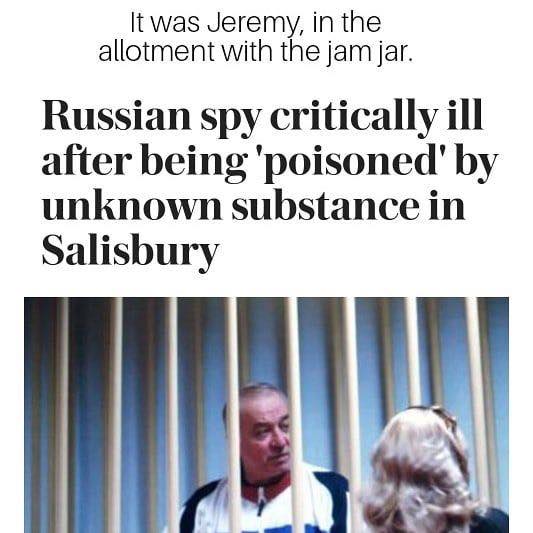 Tory Ministers haven’t a clue about most things and board games are one of those.
Their murder mystery game may have gotten a little out of hand.

The game took on a life of its own after it resulted in 3 civilians in hospital and the world’s press pointing the finger at Russia for Nerve agent poisoning.

Government officials first admitted they may have found the victims in the library and they’ve made a blind stab at the murder weapon, but they still don’t know the motive or who done it, though Russia was a popular choice. 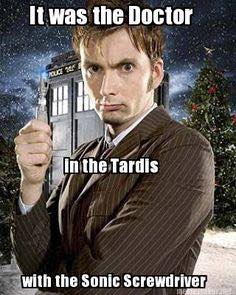 “Russia are always the bad guys” One Conservative MP stated to media sources. Though another Conservative party member was heard responding “They’ve not been the bad guys to us, we have a whole stash of money thanks to those wily Russians”.

The game began in an exclusive club after seeing a news report of a suspected poisoning in Salisbury.
Bets were placed on who could find out the cause, motive and perpetrator.

Drunken politicians aren’t always on top form, hence why The House of Commons is often like last call at ‘The Last Post’ with a drunken baying mob drunkenly heckling whatever the opposition says.

The Conservatives ended up going for the most outlandish accusation possible, they managed to create tension between Russia and the UK. The Royal Family are now cancelling their trip to the World Cup, although I’m pretty sure they are just using it as an excuse to get out of watching England lose embarrassingly again.

So Politicians and the Media accused the Russians of using a nerve agent ‘like that of Novichoc’ in an attempt to kill an ex-spy and his daughter.

Not sure they have the rules of Cluedo correct here? 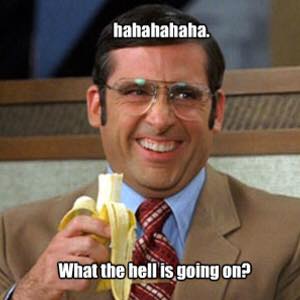 Many of the politicians are still floundering with this game, renamed Clueless. They can’t find evidence of the novichoc to send samples to Russia, no one can find any evidence of a spy and a Russian girl in hospital and chemical weapons and Russians aren’t even on the list in Cluedo?

With statements like this, it may strike some people as unusual that we voted these people into government?

Meanwhile, there is a rogue gardener getting away after spraying weedkiller near where two people sat… 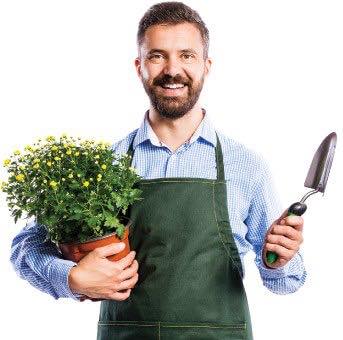