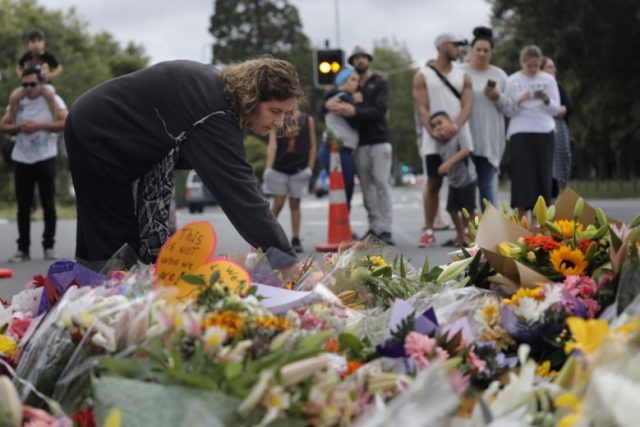 I have just attempted to read the manifesto “The Great Replacement” of the gunman behind the terrorist attack in Christchurch New Zealand and it is possibly the most disturbing piece of writing I have ever read. I managed to get to page 34 before I couldn’t read anymore.

A self described ethnonationalist eco fascist, who uses Oswald Mosley and Anders Breivik as his inspiration and apparently had Anders Breivik’s blessing in advance of today’s atrocity.

These were the writings of a truly disturbed individual who openly described his wants for an ethnically pure white, of European heritage and blood, nation.

He described whites who had converted to Islam as blood traitors and the people he despised the most.

He asked himself would today’s events be described as terrorism his answer was yes, although he tried to justify it as, he was “a partisan uniformed combatant” and that he felt “no guilt for the deaths of children as they would grow into adult invaders”

Formal Complaint Against Sir Starmer Made By Labour Members