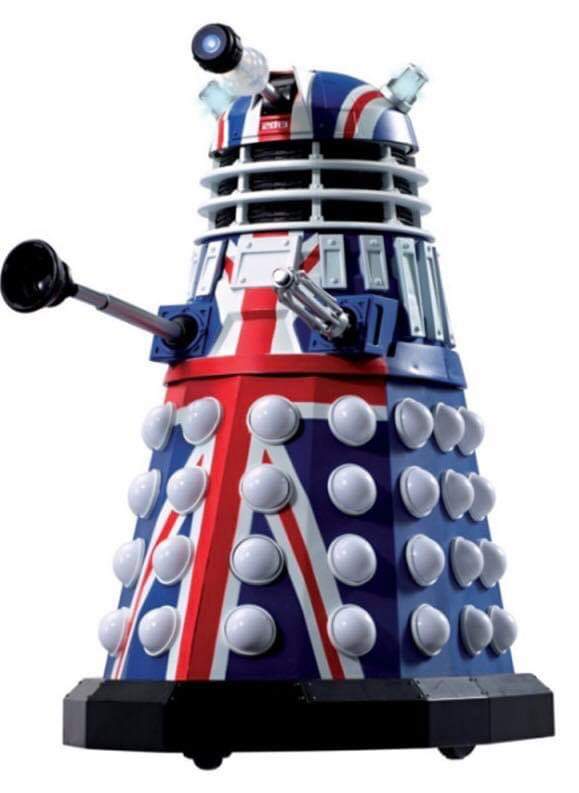 While being herded the Labour members are chanting; “its not fair that.”

When all in the pen they chant in unison. “Oi this aint fair”

The conservatives reply. “we do not care.”

The conservatives then start singing in chorus.
“We are conservatives with enough money in the bank not to care, we managed to make it in life, so when we look at the poor we glare as we know life is unfair.”

Labour members respond in unison.
“Your leaders squeeze the life from us, causing us to suffer. When we voice our woes you call us moaning buggers. you ignorant suckers.”

The lib dems suddenly appear marching on grass in the middle of labour and con members and sing in unison. “We are the lib-dem party.”

Cons and labour both chant together. “The who party?”

Libdems reply. “The libdem party of course. We take a bit of labour policies and a bit of conservative policies and call them our own”.

At this point the Green party come on the scene looking horrified at the trampled grass from the lib-dems, cons and labour. “Tread lightly on the grass with bare feet’ they sing to all three parties:
‘How dare you ruin the environment in this uncaring way. The grass you tread on is a living being you ignorant fools.”

With this, one of the green party members lays on the floor and picks up a blade of grass and starts to sing. “I dreamed a dream.”

Music stops and suddenly Ukip/Brexit come on the scene marching military style. And shout. “You can piss off with that French rubbish!’ And start singing. ‘my name is Billy I am half Irish. This is Johnny and parents Polish but born in Britain. This is Sally and family migrated from Wales. This is Oscar born in Germany moved to Uk and set up home here. Together we are Britain and proud.”

Then all party members all start singing in unison varying words at the same time.

And then the final chorus of everyone together.

“And we are the narrow minded political musical.”