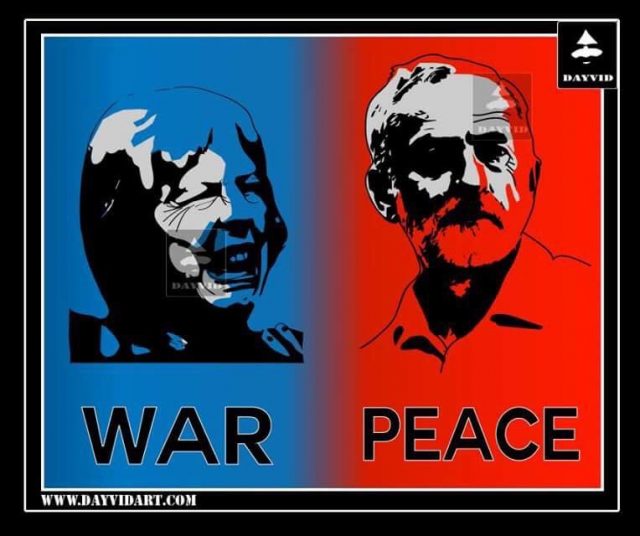 Elitist MSM are in an uber drive of faux outrage & indignation over an alleged insult in HoC at PMQ’s.
All to deflect from the criminally corrupt behaviour of the Tory gangsters and bury bad news about; 4 million homeless if you include those in temporary accommodation, sofa surfing and those on the streets, the continued piecemeal privatisation and intentional destruction of the NHS. 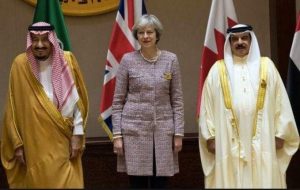 The support of despotic terrorist regimes in Saudi Arabia, Turkey, Israel, United Arab Emirates, the proxy bombing of Yemen and the famine affecting millions of Yemenis.
The completely botched negotiations of “Brexit’ and dishonest attempts to blame the opposition for the Tories failure to conduct meaningful talks and make sensible proposals to the other 27 nations.
The continuing racist attacks on the Windrush generation.
The immigration proposals based on salaries instead of skills.
The threats to put troops on the streets of the UK in the event of a No Deal Brexit. 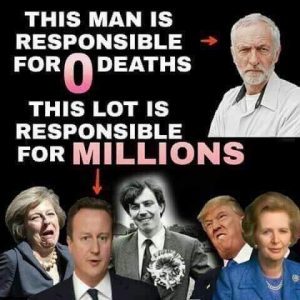 So instead of reporting the above crimes to the nation they deflect attention of an alleged use of the words “Stupid Woman or person” The “outraged indignation” is nothing more than a screen for all the crimes committed by May and her criminal gang, and I don’t use the word criminal lightly. 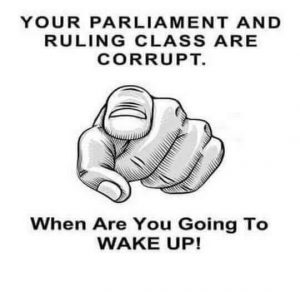 Their policies against the vulnerable and poor of the nation can be described in no other way than criminal. They have the blood of thousands on their hands, due to their punitive vindictive policies of ideological hatred towards those who have to rely on welfare payments merely to exist, yet find themselves subject to targets, this is purely to sanction them in a hateful attack by the so called elite against those who have been persecuted and marginalised by those who have been taking from the poor of this country for  centuries and their cruel callous behaviour continues to this day.

So if the words “Stupid Woman” or “Stupid People” were used, it is immaterial to the crimes committed over centuries which continue to this day. 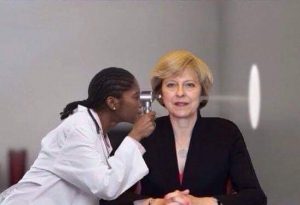