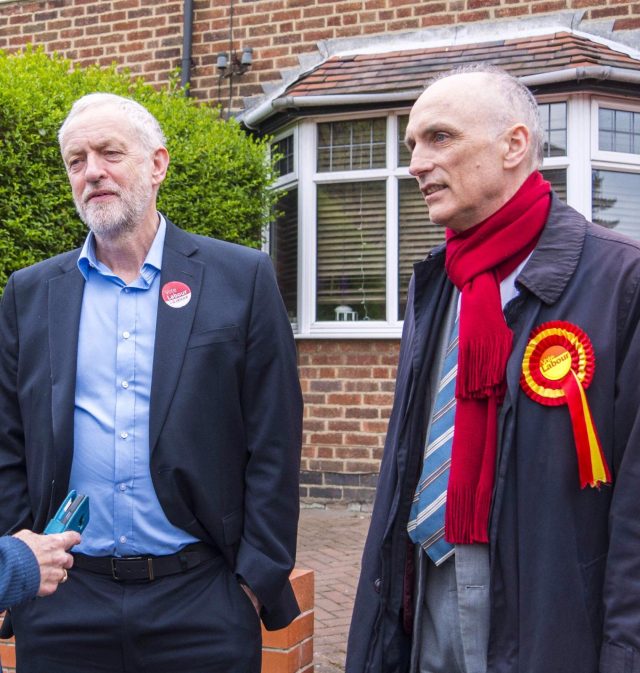 Our editor Lizzie was asked by so many people about Chris Williamson’s abstinence on votes this week that she put this question to him. “We know the entire debacle is a Tory creation and the ensuing three years plus has seen time wasting on a hitherto unseen scale, but people are invested in it regardless. So, can you tell me why you abstained in the recent votes?”

Chris Williamson responded with the statement below.

I couldn’t in all conscience vote for the paving motion. It’s a manoeuvre by people who want to block Brexit altogether. I am genuinely worried about the medium to long-term ramifications if those individuals are successful in blocking or substantially delaying Brexit, in terms of the way in which the political situation could spiral out of control, to the advantage of the hard right or even the neo-fascist far right. I have abstained on all the stages of the bill today too. I was going to vote for an amendment that was tabled to enshrine workers rights, environmental protection and consumer rights etc, but the speaker didn’t select it for debate.

I put my heart and soul into trying to secure a remain vote but we lost. In those circumstances I think we need to accept the outcome and focus on a socialist vision for Britain outside the EU. I am convinced that such a prospectus would enable us to re-engage people in the political process.

With our own central bank and sovereign currency we could, with political will, use a big fiscal stimulus to deal with any economic shock caused by leaving.

With a socialist government in office we could eliminate poverty, reduce inequality and lift everybody’s living standards.

With an internationalist perspective we could also maintain close relationships with Europe and build links around the world with our ethical foreign policy.

The parliamentary parlour games are alienating millions of voters and reinforcing a view held by many that MPs are out of touch, and that plays into the hands of the anti-democratic far right.