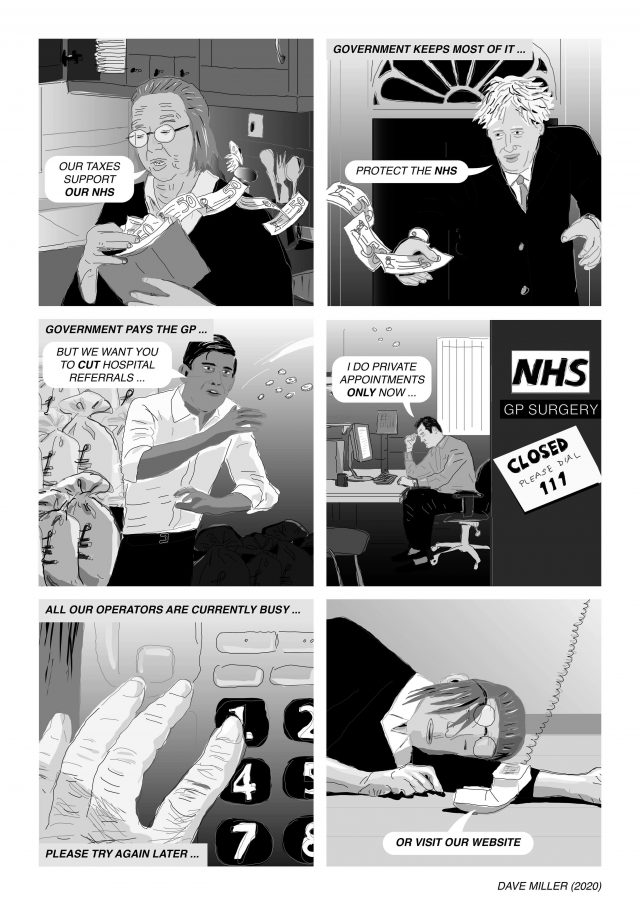 The doctors in the UK’s 207 CCGs (Clinical Commissioning Groups) were offered incentives to not refer you to a hospital, hundreds of thousands of pounds has been paid to GPs since this was introduced in 2018.

Most of you may already know that this is almost the end of our NHS as a human right in this country, it has been surreptitiously privatised since the 80s.

So, you need to see a doctor ? Ten years ago, you would have had an appointment the same day, now, you might wait a fortnight,  be referred to 111 or told to ask the chemist.

Most doctors offer a private surgery now, average £35 a consultation.

Be prepared for whats coming next …