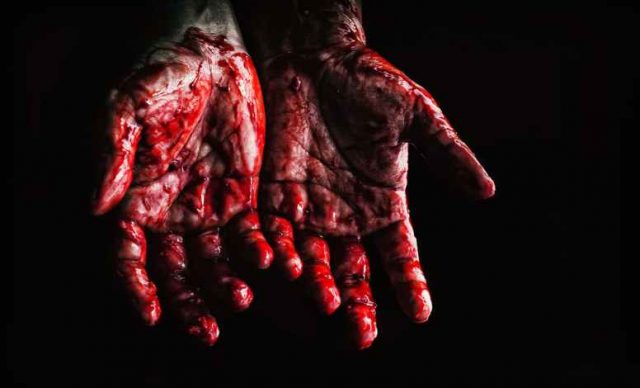 I never protested the burka, so now I don’t feel a hypocrite covering my face too.

I supported a Labour government under Corbyn, so now I feel my conscience is clear given the current situation.

I spoke out about the abuse thrown at Corbyn and now I feel vindicated given the leaked Labour report.

I spoke out about the NHS and actively supported campaigns to protect it and raise awareness of the issues. So, now I feel justified that I did more than just clap.

I spoke out about austerity and the inequality of wealth and now that we are seeing socialism for billionaires with their begging bowls out and capitalism for the rest of us, I feel satisfied that I did all I could to bring this to the publics attention.

I spoke out about the cuts to services, such as the police and now I see that I was right, there aren’t enough out there to police this lockdown.

I spoke out about the erosion of the education system, the unfair deal for teachers.

I could go on, but, I’ve already done that, over and over again. My conscience is clear and my hands are clean. 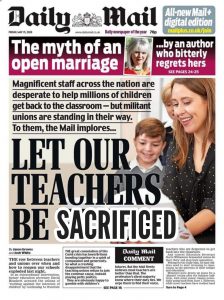