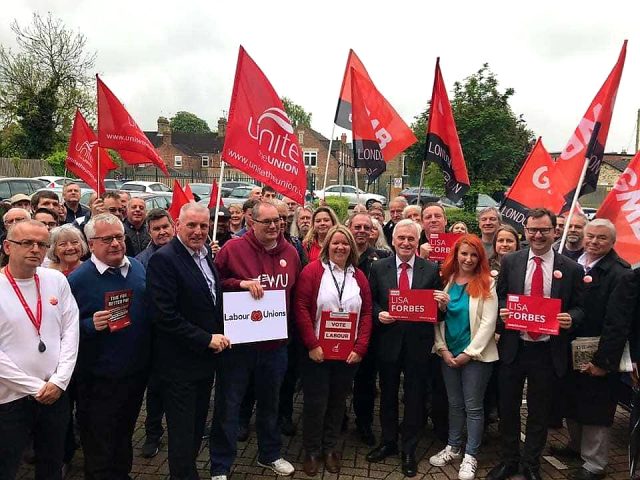 On Friday 7th June, Lisa Forbes, one of fifteen candidates standing for election in Peterborough won a hard-fought by-election by 683 votes beating the Brexit party candidate Mike Greene and putting the Tory party in third place.

Lisa Forbes, who campaigned as ‘Local Lisa’ tweeted thanks to her constituents and supporters on Twitter.

“Thank you to everyone who supported my campaign for better schools, safer communities and cleaner streets. Special thanks to those who delivered the leaflets, knocked on the doors and encouraged people to go out to vote Labour. Thank you!”

Mainstream media reported the election as a marginal win, somewhat taking the shine off this amazing victory for the Labour party.

The last MP, Fiona Onasanya was the first MP to be removed from office under recall rules. She had won under a Labour banner but was disgraced, suspended from the party and ultimately lost her seat. Due to the nature of the suspension and removal of Ms. Onasanya, it was feared that the campaign for a new Labour MP would be a difficult one. The pressure only increased with the addition of a Brexit candidate, Mike Greene. When considering that Peterborough voted to leave 61% to 39% in the 2016 EU Referendum.

Nigel Farage was chomping at the bit for a Brexit party MP to be elected, saying that “Brexit is the defining issue of our time. People now identify more as leavers or remainers than Tory or Labour.” Though the result of this election would suggest that people do not define themselves in such polarised fashion. It is obvious to see that there is a large group of people that view Brexit as their priority and the vote share to the Brexit party is disconcerting and worrying for future elections. However, Labour’s strategy to fight their campaign on the issues that affect the lives of people, not only in Peterborough but across the nation is resonating with many and is what won the election for them, however marginally.

London & Eastern Community and Unite in Schools Coordinator, Vic Paulino, travelled from south London all the way to Peterborough on the day of the election to campaign and support fellow trade unionist and friend Lisa Forbes, when asked what he thought about the successful election campaign he said, “though Brexit is a massive issue, local issues are important and that’s what we won it on. Policing, schools, fly tipping, the matters that are really affecting people now.”

Super campaigner, Hardeep traveled to Peterborough from London and said, “the campaign was won because Labour didn’t ignore the issues facing Peterborough like school, NHS cuts and Universal Credit.” He also added that the grassroots members were the driving force of the campaign. “It was the 500+ Labour activists who phone-banked and doorknocked that won it for Labour they were key in getting the vote out.”

The Labour Party has a huge network of active members with a fire burning in their bellies to give our country the opportunity it so badly needs, with progressive policies, which prioritise the needs of the majority and does not pander to the privileged few.

Labour’s policies go beyond the division of Brexit, whether you define yourself as leave or remain, the realisation that Labour’s policies can offer hope to a country that has been so badly inflicted with poisonous austerity policies and a government that has relished in the smokescreen of an issue that successfully divides and distracts an angry population.

Nigel Farage is wrong, Brexit does not define us, it is not the defining issue of today. The defining issue of today is so much more than that. It is about creating a country that we can be proud of, one where children do not go hungry in the school holidays, where low paid working families are not having to degrade themselves by going to food banks to ask for help. A country where services we so proudly admire such as our NHS and Education system is not being underfunded and slyly being privatised.

It is also about the small things like driving down roads that will not damage your suspension or tyres. It is about rubbish collection and recycling procedures, it is about protecting our planet for future generations, it is about saving local libraries from closure.

Many demand that Labour “picks a side on Brexit” they put motions up in CLP’s calling for the Labour party to become a party of remain. They don’t seem to know that Labour members voted for the position the PLP are now carrying out, they are representing the ‘side’ of the members.. If you haven’t heard about that despite Jeremy and others repeating it ad nauseum, perhaps you ought to ask mainstream media why they didn’t report it ? Instead, choosing to paint a false picture of Jeremy Corbyn being ‘indecisive’

Labour don’t define members or any people just by whether they are leavers or remainers, they define them as human beings, the bearers of human rights, deserving of a fairer more equal society. 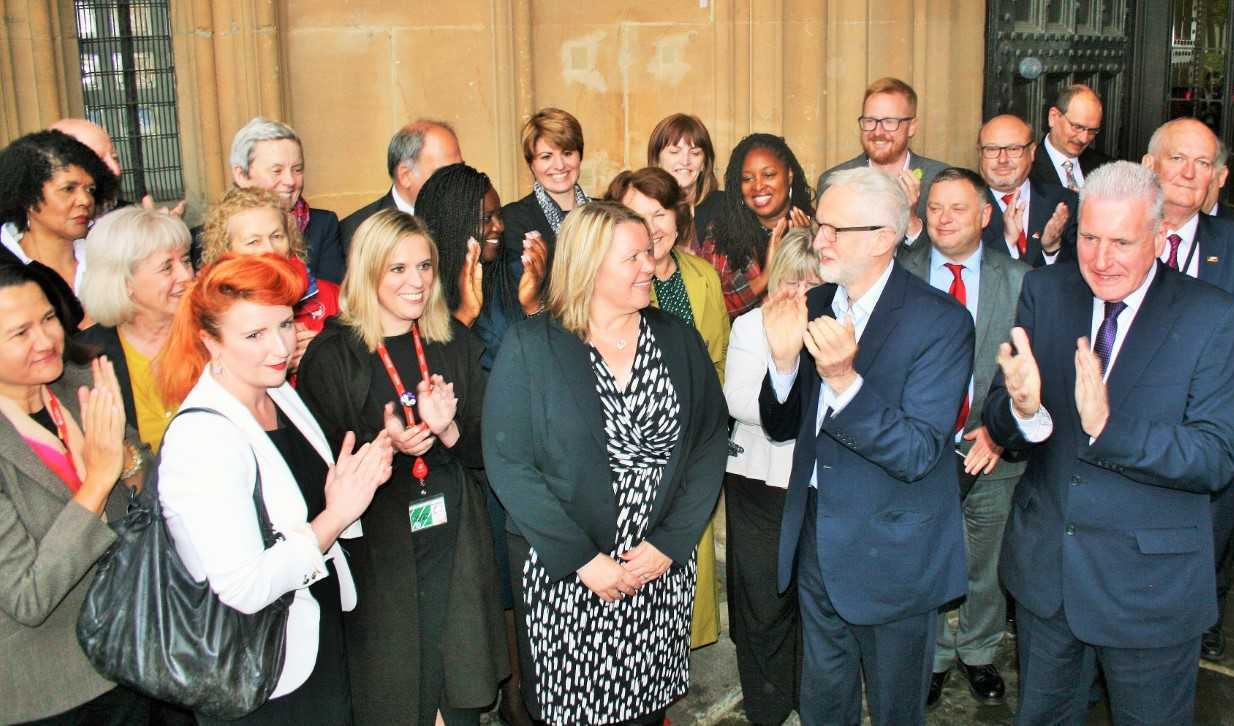