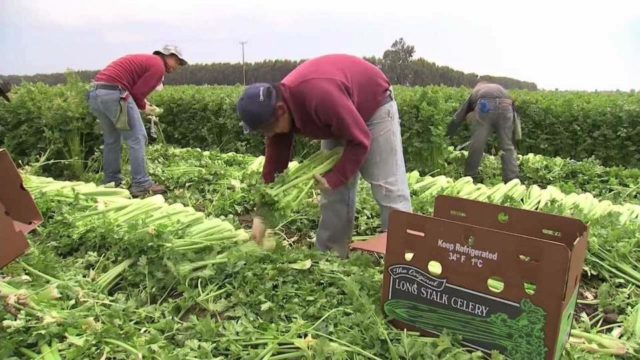 I listened to Nigel Farage on LBC last night. He seemed so jolly and happy about the leaked government document on the new post Brexit immigration controls. It was as though all his ships had come home at once.

And it got me thinking was it so simple and easy to make Farage happy and go away. The man who claims he single handedly took on the BNP and confronted them with his ideas for immigration controls and got many of them to file in behind him.

Then I thought well they didn’t all join UKIP, or dissipate, or go away. The hard core element went under ground and were whipped up by his and Boris’ an Gove’s rhetoric in the run up to the referendum, so much so that one psychopath in their number carried out the most vicious and the most unforgivable terrorist acts and murdered one of our most talented and beloved MP’s. That is a crime whipped up by hateful rhetoric that I will never forgive those on the Leave side.

I hold them responsible in the way they ignited the bigotry in their ultra nationalistic way during the run up to the campaign and during the campaign and I for one will never forget the ideals of Jo Cox and her kind and humane aims to build a more tolerant and compassionate world free of the racialist inspired bigotry that divides us all.

But more than this I was again thinking on the EU question and if we do go ahead with these controls on leaving which of course will not be able to be put in place in 2019. So one more lie.

They will only be introduced after the transition period has ended and this will run for at least two more years.

And then I was thinking to have these controls we will need to probably leave the Single Market and the Customs Union and then it will mean a tariff on our goods exported, so they will cost more meaning some companies will lose some business and then there will be tariff costs applied to imports and then those costs will be passed on to us.

Of course we are never told this by the Tory masters of our austerity Britain.

Then there will need to be new customs posts built and set up at our ports causing long delays and it will take at least 18 months to build those once the customs people know what the new rules are, so once again this won’t be before 2021 at least which will also mean additional spending to carry this out.

And then when you analyse the immigration rules they only apply a new level of bureaucracy and policing and because of business demand immigration from the EU will not decrease. The new rules merely take away the right of EU nationals to settle hear, but if not policed correctly, which will also involve huge new expense then you really begin to ponder if all this extra cost for bureaucracy and new customs posts and staff to police the customs posts and new technology to set it up and immigration policing costs and the upheaval caused is really worth the pain and the upset caused and the cost.

When it is not clear we will be able to make vast new wealth from what is called our new free trade arrangement with the rest of the world which in many respects is a WTO free trade agreement. And when I consider all of this. I believe there is still more underneath this apart from the nostalgia for a British golden age where we had complete control of all our laws.

To me there is more underlying it and I think it has something to do with the EU courts and the EU commission having the power and wanting to get to grips with tax avoidance and for me that is what got all the big money and wealth that backed the Leave camp fired up to fund a bigoted campaign that would appeal to our most base instincts and get the majority to feel they wanted to turn away from our friends in Europe.

So thank you Mr Farage, Mr Banks, Mr Murdoch and Mr Rees Mogg, and Boris and Gove for that.

What I believe is really a policy of selling our nation down the toilet for your own greedy, selfish, backward looking aims.