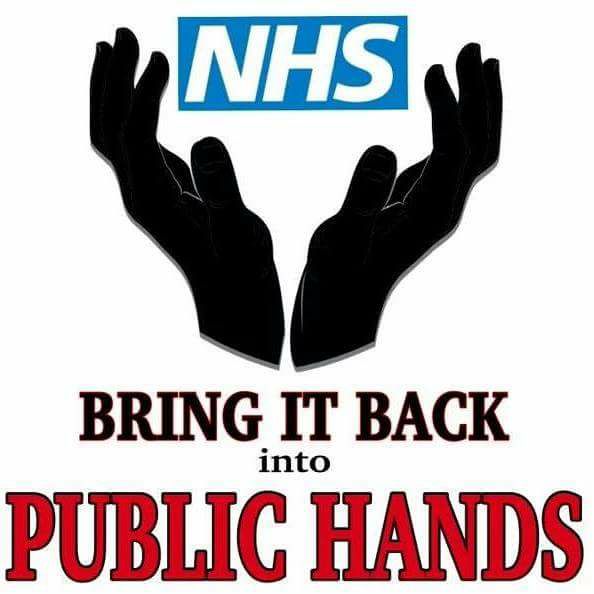 The Department of Health announced back in November 2016 that it would sell off NHS Professionals, the publicly owned recruitment firm for NHS staff. NHS Professionals is an in-house emergency staffing agency that provides over 90,000 doctors and other healthcare workers for around 60 NHS trusts in England.

It was reported that bidders for the company included Serco, HCL Workforce and Staffline.

Today it has been announced that the Department of Health have backtracked on the sale of the company and it will remain in public ownership.

This is a victory for campaigners who are fighting to keep our NHS in the hands of the public.

Official written statement from the Department of Health: