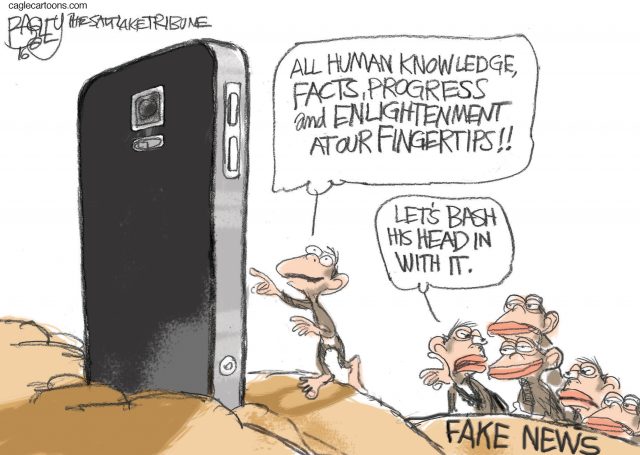 What a week for us here at Hacks HQ. Theresa May announced more Brexit failures the same day a Royal baby was announced!

Woohoo, we were able to hide how much of an absolute pathetic failure our Conservative Government and PM is, by just printing in great big letters

That’s all that people care about right? They don’t care that we might not have enough medicine stockpiled or food to get by if we have a no deal Brexit.

There was also a Universal Credit debate in the commons this week. We were still running the royal baby story. When is it due? What names do you think the Duke and Duchess will call it?

Nope, Esther McVey didn’t tell poor, vulnerable women who have been pushed into prostitution to support themselves, to look for job vacancies…

The Khashoggi case deepens as Saudi Arabia has now changed tack and say the bespectacled journalist came in dressed like Mike Tyson (It is nearly Halloween after all). He approached a fifteen strong Saudi hit squad, with his fists up, threatening to bite off ears if they didn’t give him a divorce certificate… So of course, the hit squad had to retaliate with a bone saw.

American Secretary Pompeo has said that when he discussed the situation in Saudi, he didn’t want to talk about facts and neither did the Saudi’s. We can absolutely agree, we don’t like facts either, we much prefer making things up as we go along and people will believe anything they want to.

That brings us to The 700,000 strong Peoples vote protest that marched through London yesterday. We don’t usually give coverage to protest marches but this one had all the good people involved like Tony Blair, Alistair Campbell and our personal favourite Chukka Umunna amongst others. Plus a lot of Corbyn bashing, which makes us rub our hands in glee! I mean we know he has not one iota of control over Brexit… He isn’t the PM but we love how all these Remainers are blaming him. It makes our job of making him look bad, really easy.

Finally, one of our reporters was sent to Parliament as a spy on Tuesday to an event discussing media reform…

The reporter came back and told us how The Media Reform Coalition propose to make the media fairer, more transparent and more truthful. The event focused on the publicly owned media, highlighting why it should be a trusted, truthful news source that holds power to account. We are not keen on this new media reform they speak of and democratising our media is not in our best interests… Grassroots movements, like that *hiss* Corbyn fellow inspires across the country is an enemy to our corporate interests… We will never let the people win.