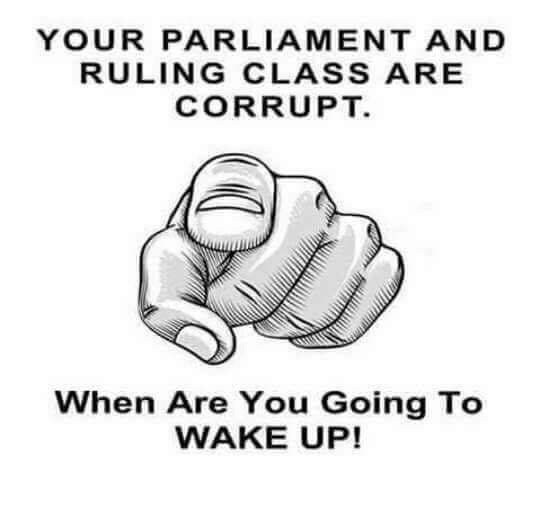 The House of Lords is an unelected, undemocratic body. Labour Party peers within the House are said to be contemplating a Motion of No Confidence in the leader of their party, Jeremy Corbyn, on highly dubious grounds of his supposed ‘failure’ to deal with anti-Semitism amongst the membership.

For various well-recorded reasons, these grounds are extremely weak, as anti-Semitic incidents in the Labour Party are occurring at a rate well below 0.1% per head. Moreover, it is not really Corbyn’s responsibility to deal with the issue as such; it is more a matter for the party’s National Executive Committee, and its disciplinary body, which is supposed to be independent of the leader to make sure no leader can dish out politicised penalties.

Due to there being no such procedure defined in Labour Party rules, a motion of no confidence in the leader would be as completely non-binding as the one carried out by the Parliamentary party in the House of Commons three years ago, and so probably just as futile.

Given that the Lords are undemocratically appointed, it seems absurd that they feel they can have any substantive influence on who is to be the party leader so such a Motion instead raises questions in the opposite direction. As the House is not democratically elected, the public get no say in who is allowed to sit in it.

If the Labour Lords, therefore, wish to exercise powers they do not have, it is only fair and right that the public gets to register their own dissatisfaction with those same Lords.

Here is their opportunity.

I hereby move that the people of this country have No Confidence in the Labour Party peers in the House of Lords.

If you agree, please visit the author’s website and take part in the poll and then share. Poll here!