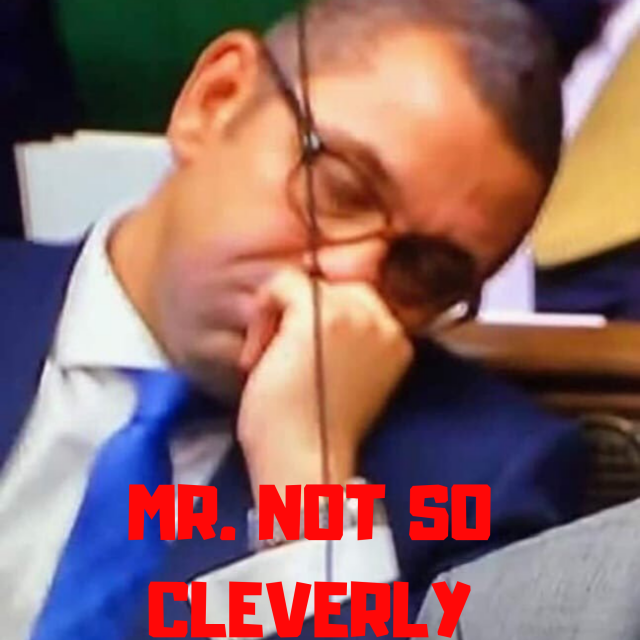 Conservative MP, James Cleverly is well known for his not so Cleverly twitter appearances but an exchange today between Conservative MP, Mr. Cleverly and Labour MP Angela Rayner had many Twitter users cheering on Angela’s hilarious response. 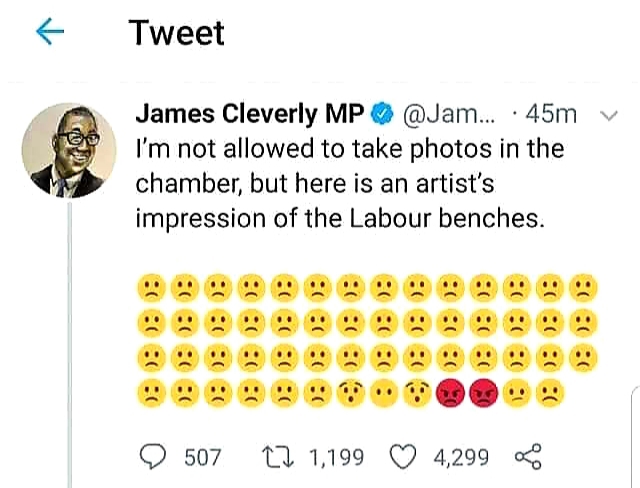 Considering Boris Johnson is now the new Prime Minister of our country, that artists impression likely represents much of the population of the UK right now too. As Angela described it recently in a tweet, “I don’t know about A Nightmare on Elm Street but this new Johnson Tory cabinet is a nightmare on Downing Street”.

Angela’s perfect response to Mr. Not so Cleverly has everyone cheering her own. 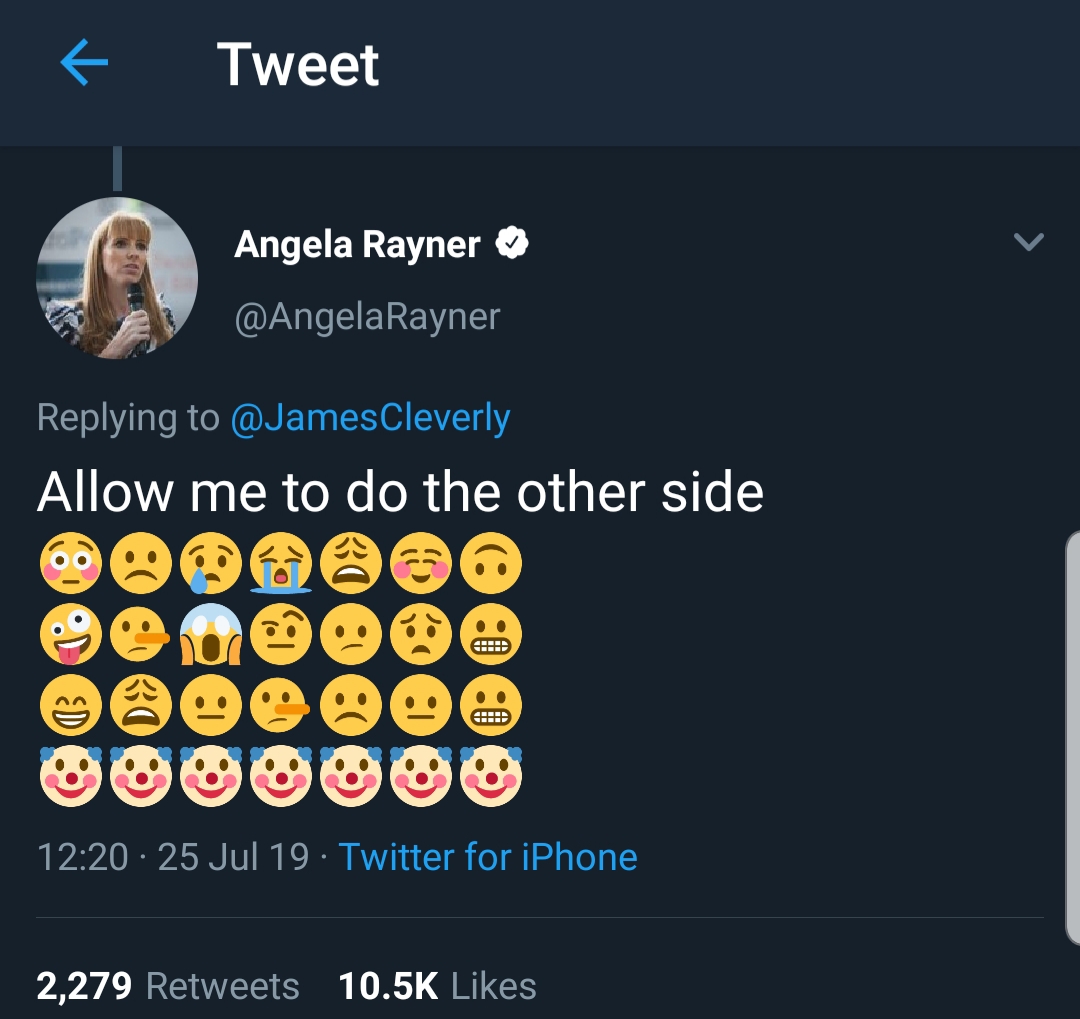