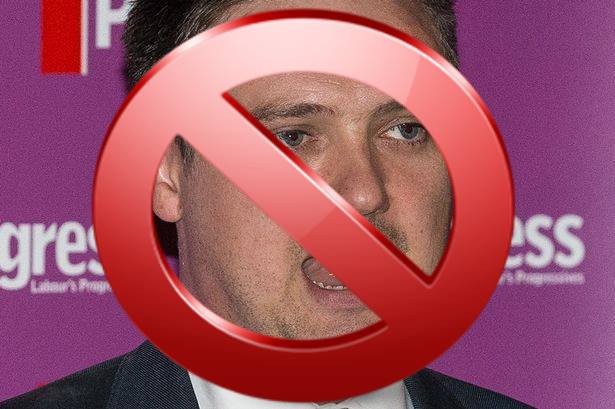 I believe in the concept of Labour being a 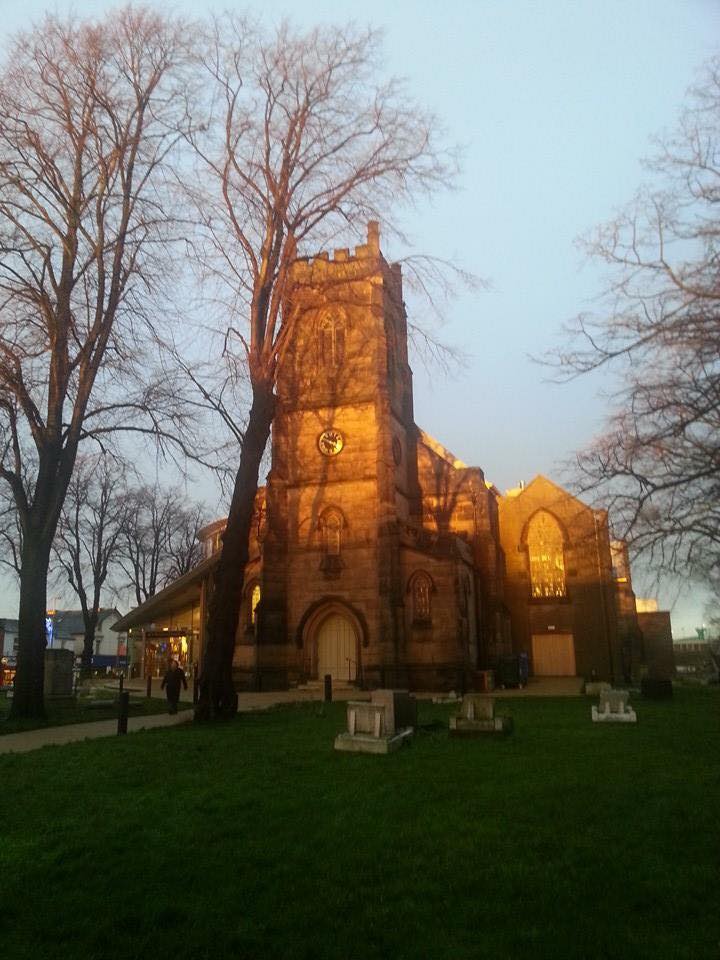 “broad church” of thoughts, opinions and ideas. No one has a monopoly on genius within our movement.
The best ideas and the best solutions to our country’s problems will ALWAYS come from the debate of competing ideas.
It is wrong and dangerous to suppose we are right on ALL things. By debate we can find faults and correct them, we can sometimes find an alternative that is right for ALL sides of an argument.

Politics is the art of compromise. It is often forgotten in the Thatcherite/ neo-liberal rush to throw out the post-war consensus that it succeeded in bringing Britain up from its knees following the economic devastation of the Second World War.
It is forgotten that it was just that a consensus, a compromise, an ability of our then politicians to accept change and to accept more equality into our society.
That should continue. Debate is good but when there are concerted efforts to undermine and negate the good being done within our movement by a self-defining clique of “senior back-benchers” despite TWO leadership elections and a General Election result which is widely defined as the public, in general, and the Labour movement, in particular, as demanding a different way of doing things, then time is up.

It is time to say Labour is a “broad church” but even that has walls and a roof.

If you are going to place yourself outside of those walls and above the mass of membership beliefs then it is time to remove yourself from our congregation.
It is time to step down from preaching YOUR own gospel of truth to a flock who no longer believe in YOUR miracle of neo-liberal ideology.
It has led not to the promised land but to MORE inequality. 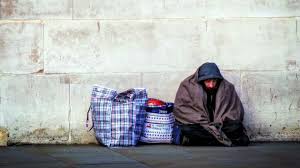 It has led to fat cats in multi-million-pound homes whilst others subsist on the generosity of others through food banks and still, more are left languishing on park benches, homeless and bereft of hope.

The question has got to be asked, if they will not leave of their own volition, what is to be done about this succubus? It is clear given their behaviour that they need to be cut away and removed. We can no longer allow them to infect the body of our movement causing damage wherever they erupt.
Premature removal may cause as much damage as allowing them to remain in situ, they are not above staying in parliament and sitting as a rump of “independents” or some cock and bull “moderate/centrist” name (SDP2, anyone?). 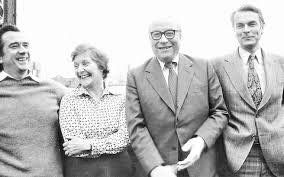 So we need to adopt the Blairite tactic of having a pre-approved group of candidates ready to be “air-lifted” into seats at short notice. Then we can leave the surgery of de-selection until the last possible moment before an election, strike away the bacilli and allow our movement to rise above the Thatcherite/neo-liberal agenda of the past 40 years and attempt to make this country more equal again.
To make the people the focus of our efforts not the chasing of profit.

So deselect we must, but at the right time, on our own terms. It may not be the kinder politics we aspire to but it is the politics we may have to use.

Hate crime is still happening and we all know why