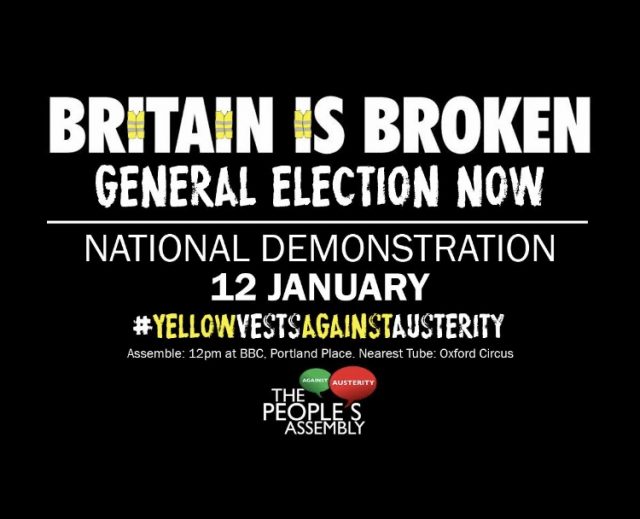 Any one fancy countering all these knee jerk “I can’t vote for you if you don’t support a peoples referendum” idiots?
And yes, they are idiots. Let me give you a scenario. The peoples vote is enacted (a long shot because Parliament would never pass it), remain win, leave demands another referendum. Can remain really deny leave another referendum? How long will this go on?
It’s very simple, we are leaving the EU in some form or another. The decision is, do we want a tory led brexit or a Labour led brexit? 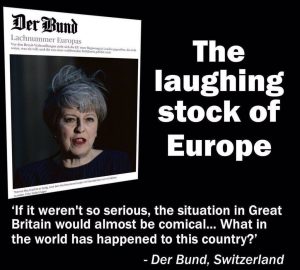 A peoples vote will not solve anything and will not unite this country. Labour offers a compromise. The EU have said that they will not renegotiate THIS deal. A Labour government will extend article 50, rip up the current “deal” and negotiations will have to begin again. If Labour cannot get a good deal then a peoples vote will be offered.
I trust Corbyn, Mcdonnell and Starmer to guide us through the process. Keir is the one who has forensically torn this current deal apart. He has handled this whole thing professionally and with knowledge. He is a former human rights lawyer, he is the right person for this job.

Trust Labour, vote for Labour. We are leaving the EU, the decision will be who we want to lead us through it.