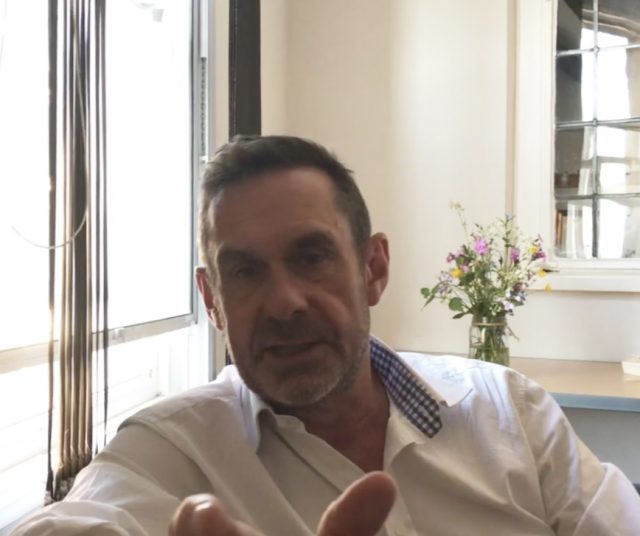 After a day of combatting (or flailing at) the unrelenting push of neoliberal, capitalist, right wing propaganda and agenda , I got to speak with Paul Mason before he gave a talk about his new book, Clear Bright Future which talks of the need for a radical defence of the human being.

Some have turned to ‘The ‘right’ . They have their utopia, of nationalism and supremacy of white over black, man over woman, native over foreigner.

Many have turned to ‘The left’ though the left have yet to create their Utopia, they need to set clear goals, bright with hope for the future.

But in the end aren’t we all human ? How do we find common subjects with which to unite people and de radicalise them ?

Perhaps by deciding on climate action as the topic to bring us all together ? As Paul said,

“It’s no good being a fascist if you’re drowning” 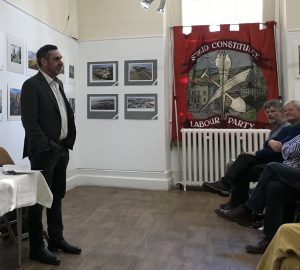