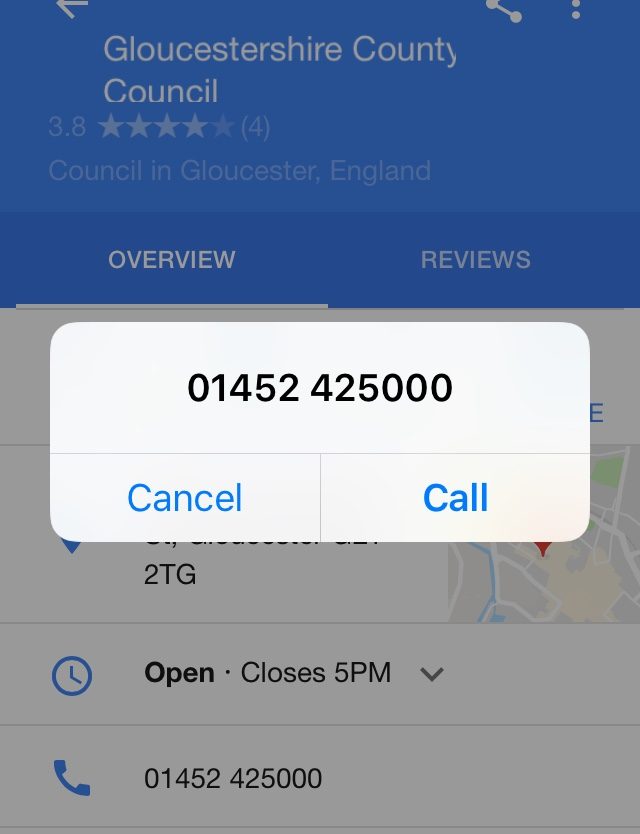 We’ve been following Cancel the CONtract fight to stop Gloucestershire county council from imposing a poisonous ☠️ insanerator CONtract on the people of that fair Cotswold community .
First , all other plans to dispose of waste were disregarded in favour of this 70s technology which will likely be outlawed by the time it comes into use .
When the people first rose in indignation the Govt sent Eric Pickles down to impose it on them .
When the district council of Stroud took them to court to demand revelation of the costs of the contract GCC spent tax payers money fighting it .
When activists set up a camp at the proposed site to protest UBB the contractors had them arrested .
Now Sid a local builder has started a hunger strike . All he asks is that the GCC release the details in the “revised project plan” this document contains the revised costs of the previous £500million pound contract which ties the people of Gloucestershire into burning 190,000 tonnes of rubbish per year at a cost of £149 per tonne FOR THE NEXT 25 YEARS .

Regardless of anyone’s opinion on the dangers of incineration surely there is a requirement for an investigation into this contract on financial grounds ?

Cancel the CONtract are raising funds to fight this in court , please donate if you can https://www.facebook.com/nomoinglo/posts/927840767418229

And please , please , ring Gloucestershire county council and demand that Sid’s hunger strike be ended by giving him the details of the revised project plan .

The county Council were ordered to provide a response to the FoI/ Environmental Information Regulations request within 40 days . They have breached that limit 🤬