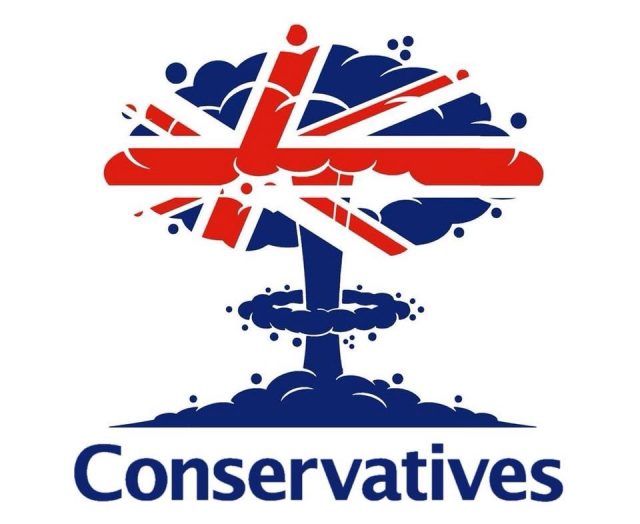 Have any of you noticed how the news is getting personalised ? And we’re all repeating it as that ? Theresa may this and amber Rudd that .. it’s so that the Tory party remains intact .. if these people are brought down or resign because of one or other of the genocides they’ve presided over they will be replaced by someone else who’s sold their souls to mammon … 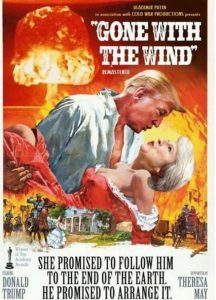 The time has come to stop calling out individuals within the Tory hierarchy. It has become increasingly clear with each passing scandal, with each passing year that the problems aren’t individualistic, that it isn’t a matter of incompetence, or any one Tory over-reaching themselves, but a deeply imbedded ideological fault within the institution as a whole. 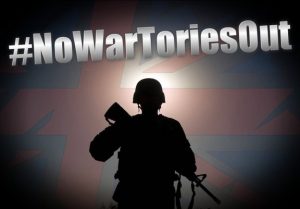 So, yes, we need to highlight abuses such as Grenfell and Windrush and name and shame those responsible, but never forget to point out that this isn’t an individual fault but a cause of a deeply flawed and racist party that needs destroying at the ballot box so that they can never rise again to destroy the lives of our citizens in the name of profit and power.