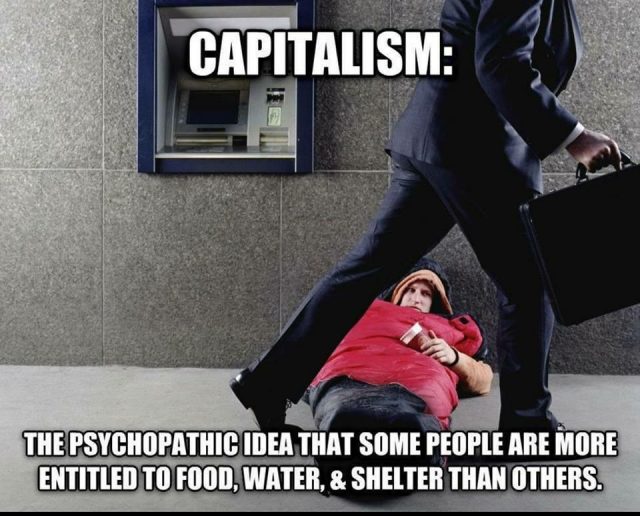 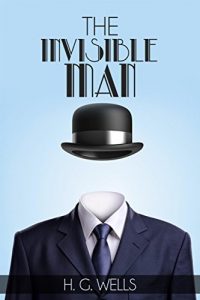 Andrew is a member of the press who fell on hard times, he then fell through the ever widening cracks in our society and ended up homeless, four times! What is it James Bond said ? Once is happenstance, twice is coincidence, three times is an enemy action.. 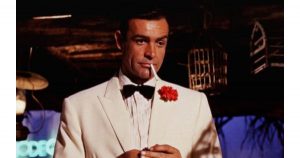 Would that make the fourth time State terrorism ? Against its own people ?

It’s not paranoia, the state really is against you .. 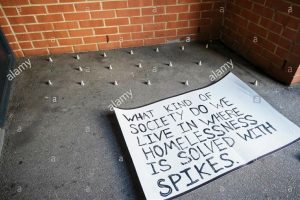 While sitting quietly waiting for a prescription for his ailments looking very ill and ‘homeless’ though he wasn’t at the time, a young woman walked past and pushed a bag of doughnuts into his hands, he thanked her for her kindness but within moments the police approached him and questioned him as to whether he was begging for which they would arrest him and the court would fine him between £80 and £1000 ..

Andrew told me many such sad and terrible tales, like the girls being groomed in the shopping centre at Stratford while the police state prosecute homeless men sharing a can of lager . Or the member of the public giving him a drink that was laced with laxative for a ‘laugh’ ..

I didn’t mean to write a book :

He told me he never intended to write a book, he started out needing to vent about all the terrible situations he found himself in, so he started to write posts on Facebook. Then the posts were kindly collated into a blog and Andrew continued pouring out his heart there. Then Freedom Press reached out and offered to publish his story. 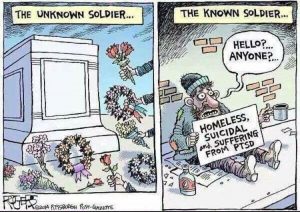 Upon reading the manuscript at final edit, Andrew realised he had forgotten so many of the traumas. Life on the streets is about survival and the sooner you forget the past and prepare for the next trauma the better.
He had a breakdown, of course. The PTSD, the forced remembrance of the harsh realities his life had become was too much.
People told him it was cathartic.. what does that even mean? he asks me. I couldn’t help him fathom it, it doesn’t seem remotely cathartic to me either. 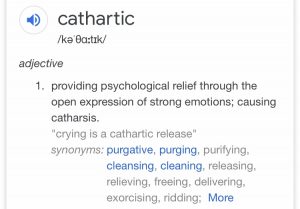 What is cathartic, he says, is the unconditional love from strangers who have bought my book and read my blogs which I continue to write here
https://www.facebook.com/diaryofaroughsleeper/
And the knowledge that I can help spread awareness to other people through my writing and talks.

Please visit and interact with an educated, intelligent man, who deserves so much more than he’s received and gives away more than he can afford to help people still stuck on the streets 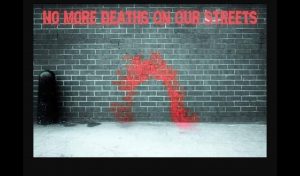