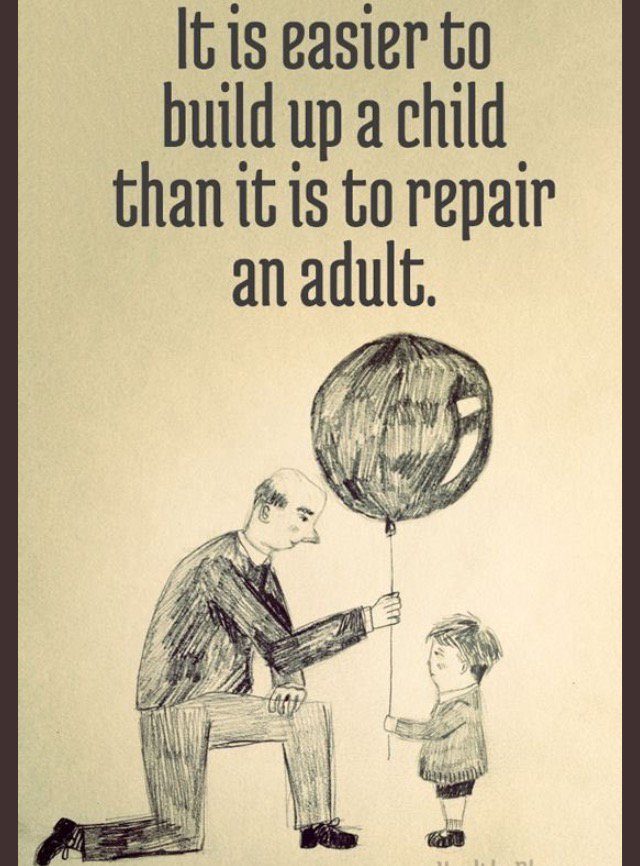 At just sixteen-years-old, Rosie has set up a petition asking that more support is given to children with mental health issues.

After experiencing traumatising bullying at school two years ago, Rosie began to develop mental health issues which affected her ability to be around people, eventually being diagnosed with agoraphobia and panic disorder.

However, despite feeling she was unable to attend school from March this year, her Dr was unable to offer her help and her GCSE Exams loomed ever closer in the Summer.

“I went to my GP and begged for medication. I was having four – six panic attacks a day, I was exhausted and depressed.’

‘My Dr told me I would need to get CAMHS approval and as this was basically non-existent, I would have to wait until I was eighteen. I bawled my eyes out in the waiting room.”

However, Rosie found that help was not readily available in her situation and that only cases of extreme mental health difficulties such as suicide attempts were the cases that would have priority. Often meaning that the service is reactionary, not preventative.

Just prior to the exam period Rose received a letter from the NHS Trust, stating that her condition was ‘not complex enough to receive treatment.’

“Any sixteen-year-old taking the new, no coursework, exams felt stressed, but for someone who had panic attacks in a room with more than four people, it would be a month of hell. I begged my school to allow me a separate room but I couldn’t have this as I wasn’t under CAMHS.”

As Rosie attended her exams she experienced physical sickness and panic attacks that culminated in her collapsing. However, despite this, she managed to come out the other side with not only impressive exam results but with an outlook that is both positive and inspiring.

Rosie says “I’m sort of grateful I went through it because now I’m focusing on raising awareness and trying to improve the system so other people my age don’t have to go through the same thing.”

Rosie is now doing all she can to raise awareness of this issue and is hoping that she can get as many people as she can to support her in her cause. She asks that people sign her petition asking the government to give more funding to youth mental illness.

Please could you sign my petition to increase CAMHs funding – the budget promised no specific funding for children and adolescents. The funding is low and thresholds too high that children are left with nothing. Please retweet #camhs #mentalhealth #budget https://t.co/HPu5tMVbMB

This is a very thoughtful way to turn her experiences into something positive and help others through difficult times. Her experiences of the system failing her have also helped her to become more politically aware, realising how the decisions made in Government affect everyday people.

Rosie looks set on the path to becoming another young, enlightened, politically aware person. She will be joining many other young activists that are seeing the solutions the Labour party offers as their answer to the difficult situations they see happening around them under a Conservative Government.

A 2016 report observed that 580,000 children in the UK are receiving some kind of support for mental health problems. A 2018 report suggests that 1 in 5 children are at risk of mental health issues.