Today the mainstream media and commentariats that have been besmirching and ridiculing Labour Live were shown up again for being hopelessly wrong. 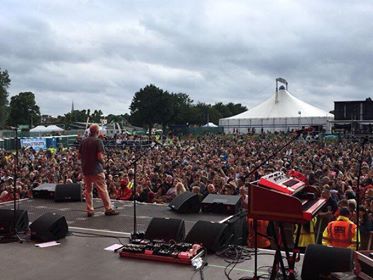 Over 13,000 tickets were sold yesterday and people could be seen queuing up to get in this afternoon. We have never seen anything like this before in the history of politics and whilst some people sneer at Labour’s efforts with snobbery that politics shouldn’t engage with the young and the working class. We say why not?

With the emphasis on hope for a better future, the festival focused on how to change society for the better. We’d argue that a political festival with over thirteen thousand participants is the biggest step in the right direction that we have ever seen for that better society.