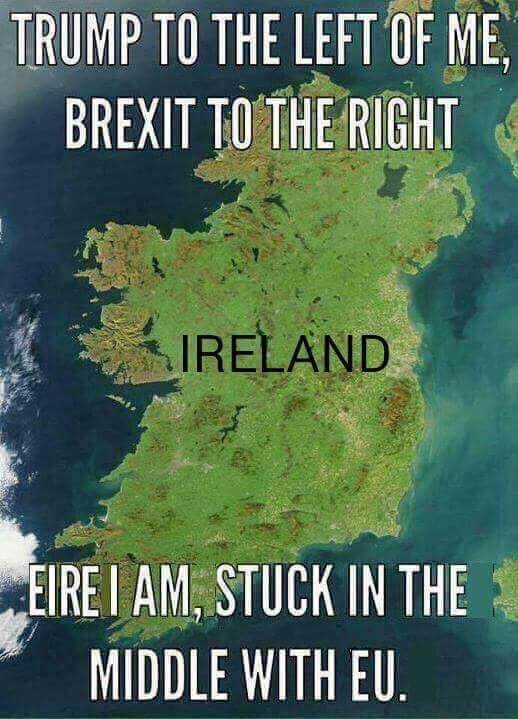 The British tax payer may well be forgiven for a collective sharp intake of breath with today’s reports on the reported costs of the Brexit Divorce bill.

As with much of the ham-fisted negotiations to date, nothing is confirmed from the British Govenrment side, but it is safe to assume that figures of around £50BN mark are there or thereabouts.

During the fractured referendum campaign, I think we all vaguely remember a bus with signage promising £350M savings a week, which could be better spent on the NHS.

Indeed it could be better spent. If it were true.

However a little research throws an interesting light on exactly what the UK WILL save by leaving the EU. The table of figures confirms exactly what the UK’s net spend is to the European community of over 500 million citizens. And we can see that the UK has a net spend of less than £10BN per annum. To be more precise, it was much less than this until recent years. 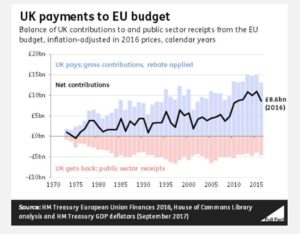 Quite a significant saving. The benefits of which will have many departmental ministers lobbying the Chancellor for extra funds their way…….of course, after the divorce bill is settled.

£10BN is an interesting figure.

£10BN is what the British Exchequer needs to run Northern Ireland each year. A small state of circa 2 million people.

Some would argue that Northern Ireland has little to offer Great Britain  in return in comparison to the benefits gleaned from EU membership. 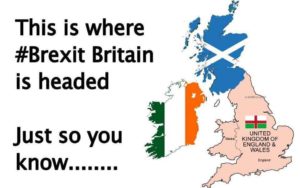 Maybe Britain is cutting ties with the wrong union?

Maybe Mrs May does not see the benefit of saving another £10BN each year?

Maybe it has escaped her notice that ditching the North of Ireland reduces the number of seats in the Commons and thus restoring a Tory majority (only just)?

Maybe she fails to see that the question of the Irish land border with the EU can be dispensed with?

Maybe she is happy to be at the beck and call of the DUP?

What is clear is that British people should balance these costs for themselves. Exiting Ireland would pay for this divorce bill in double quick time. It would establish Britain as the independant nation the Leave campaigners envisaged. It would save the British tax payer MORE than leaving the EU will.

Brexit is upon the British Government and it is evident that little or no thought was given to the Irish Border question.  So much so, it seems that we are reaching a point where this circle cannot be squared. Those who are Irish, north and south, will not countenance a return to a hard border.

If you thought finding a figure to satisfy the Europeans was difficult, it will be nothing compared to trying to overcome the hurdle that is the Irish border question.