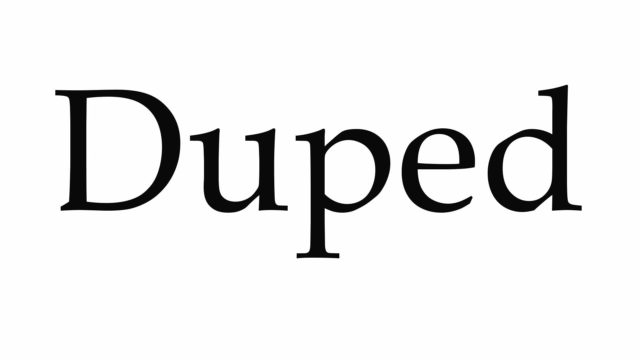 Yet again the electorate in the North of Ireland are learning that the largest party in the Province have been playing fast and loose with the concept of good governance.

BBC NI’s Spotlight programme this week, in an investigative piece by Stephen Dempster, exposed the hardening of links between the Democratic Unionist Party (DUP) and the paramilitary Ulster Defence Association (UDA).

In the context of politics here, with a history of armed conflict, there has always been a blurring with paramilitary activity within society. However, the DUP has constantly been ferociously vitriolic in their condemnation of the paramilitaries, Republican or Loyalist, but particularly Republican, given the good copy they attain when regularly “exposing” Sinn Fein’s links with the IRA. Unfortunately, what Spotlight has highlighted, again reveals the DUP are only too quick to use public money to their own advantage.

Horrifically, what we learned from this investigation is the UDA actively campaigned for DUP candidates, with UDA leaders finding themselves hand picked for places on steering groups, which allocated public funds to community groups, also with UDA members active on them. I know this is difficult to comprehend happening in modern Britain. A situation by where the Tory party’s partner in government are in cahoots with terrorists to the point where the DUP are allocating public funds to loyalist paramilitaries.

The Social Investment Fund (SIF) was set up to deliver social change. It aims to make life better for people living in targeted areas by reducing poverty, unemployment and physical deterioration. The fund will run until March 2020 and all funding has been committed to projects prioritised by local Steering Groups. The BBC, in what I assume is an attempt to fight accusations of bias, has likened the Ashton Centre to Charter NI, in relation to the level of funding it had acquired via SIF. Yes undoubtedly Sinn Fein have favoured the Ashton Centre and the Steering Group, with hand picked feeders, is similar. But Charter NI’s CEO is a UDA brigadeer, Dee Stitt.

Stitt claims to have left his paramilitary past behind him, yet Dempster spoke with a current UDA member who claimed that Stitt was still very much operating within the upper echelons of the UDA. The programme highlighted the organised UDA meetings to register unregistered voters, chaired by Stitt and attended by DUP party representatives. It was organised to lift the number of DUP voters by loyalist paramilitaries, for, in return it would seem, Charter NI getting funding via SIF. 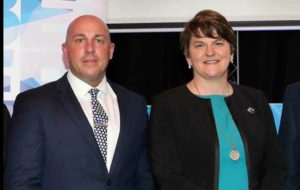 Public money being channelled to paramilitaries by the DUP. The DUP who are propping up a Tory government and sanctioning the austerity, which, exceptioning the £1.5BN that has yet to arrive, is now seeing all public services in Northern Ireland being handed another round of funding cuts.

Again the stench of corruption fills the air around the DUP particularly with the DUPs Robin Newton, the Speaker in Stormont seemingly having a role of advisor for Charter NI after telling the House that he had not. And it is the revelations regarding Robin Newton MLA, which have again placed Northern Ireland democracy in the firing line. Newton had previously addressed the assembly to deny he had any role with Charter NI. He particularly refuted the notion that he held the position of advisor within Charter NI. What Dempster uncovered was minutes and documents which not only claimed Newton to be an Advisor to Charter NI, he also sat on Board Meetings of Charter NI and indeed was even asked to chair Board Meetings. 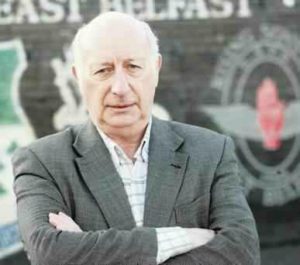 Robin Newton has steadfastly refused to speak to the media about these allegations. His party leader Arlene Foster has also taken a vow of silence regarding the issue. Yet again the DUP flirt with impropriety and are indignant to calls to explain themselves. The Office of Speaker must remain impartial and be beyond reproach. How long can this be allowed to continue.

This party is providing life support to May’s decaying government. It is facilitating austerity in all regions of the UK. This,on the back of RHI, asks serious questions to their ability to handle public funds. The DUP again appear to use the public purse to target and benefit one side of the community. The Speaker of the House deliberately mis-led the House in respect of his conflict of interest. In any democracy, this cannot be tolerated. In our democracy, it is becoming par for the course.