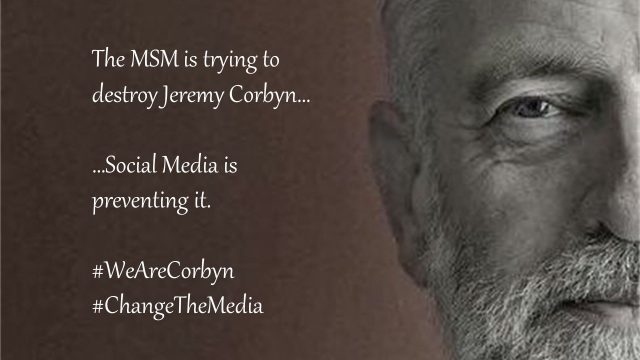 A new year is a time when many make a commitment to be better, it is a time of renewal of looking back on mistakes of the past and trying to make the future more positive. Though not for the British press who seem to be committed to purposefully making the same “mistakes” of the past. The same mistakes that have led to the British press being the least trusted out of 33 European states. As John Cleese said: “It’s the lying and the triviality that I object to”.

It is only two days into 2019 and already the lying and trivialising are in full swing as mainstream media heavyweights such as Sky News, The Guardian, The Telegraph, The Times etc hit out at the Labour Leader Jeremy Corbyn. Headlines that mislead a population often overwhelmed with a barrage of information on social media to outrage due to a short manipulative sentence. Words carefully selected to cause a knee-jerk reaction and to create an illusion, the illusion that these establishment conjurers want you to believe.

For example, today Sky published an article with the headline:

As a Labour member myself and knowing a considerable number of Labour Members, I’m aware that not all members are backing a second referendum as this headline suggests. In fact, 72% of only 1034 people polled on YouGov supposedly want Mr. Corbyn to support another referendum.

Sky News then goes on to suggest that averaged out this would equate to 88,000 members. With a membership of approximately 540,000, this still represents a minority of the membership. In fact, a member that took part in this poll stated that the wording used asked for opposition to May’s deal and not against Corbyn’s stance on Brexit. 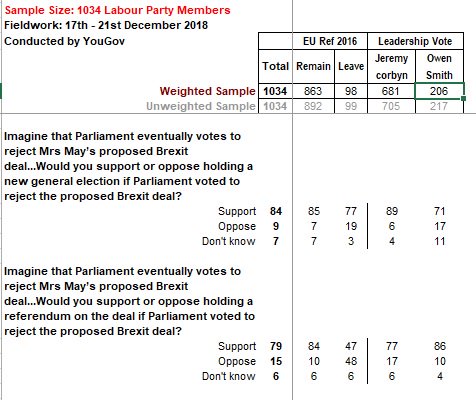 Our country is still greatly divided over Brexit and by continuing to use divisive language like this, leave voters will feel alienated from Labour as it will feel it doesn’t represent them. Remainers feel angry at Jeremy Corbyn for not listening to Labour’s membership who according to Sky, The Guardian, Independent, Daily Mirror, Huffington Post, Times and the Financial Times all want a second referendum based on a poll of just 1034 people that were not even required to prove they were members. 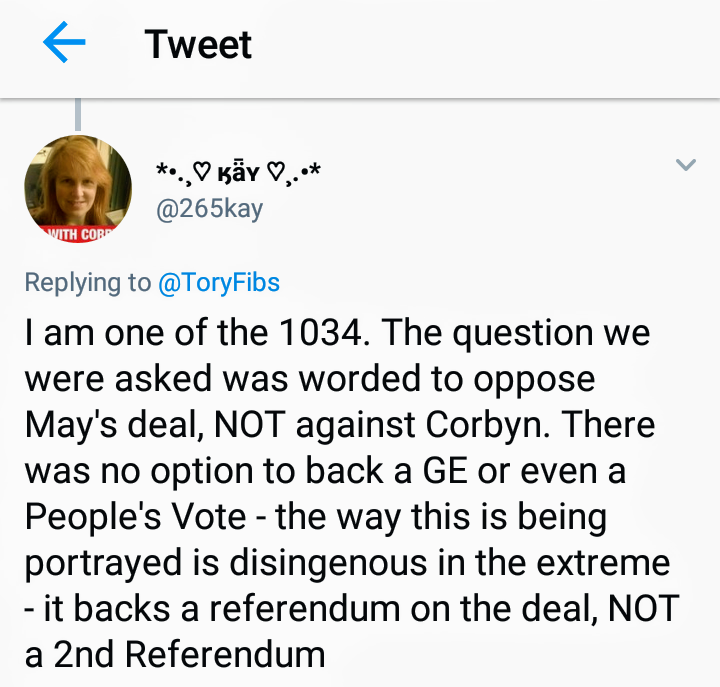 The outcome, if these people do not dig for the truth and blindly accept the information presented to them by the British Press, they become disenchanted and put their votes elsewhere. As the possibility of a General election looms this is the best plan for the establishment to maintain the current system. They fear the change that Jeremy Corbyn represents and they are doing all they can to fight against that change.

Whilst these potentially damaging articles attempted to besmirch Her Majesty’s Leader of the Opposition today, articles which sought to do the same over the previous years seemed to have had a reboot and material regarding claims of anti-semitism of Labour members and the leader himself were recycled on social media.

All whilst it was discovered only weeks ago that the Government has been funding a group called the Integrity Initiative a subsidiary of The Institute of Statecraft, a charity registered in 2015. Whose legal address was a disused mill in Fife, Scotland but is now located in plush offices in central London. 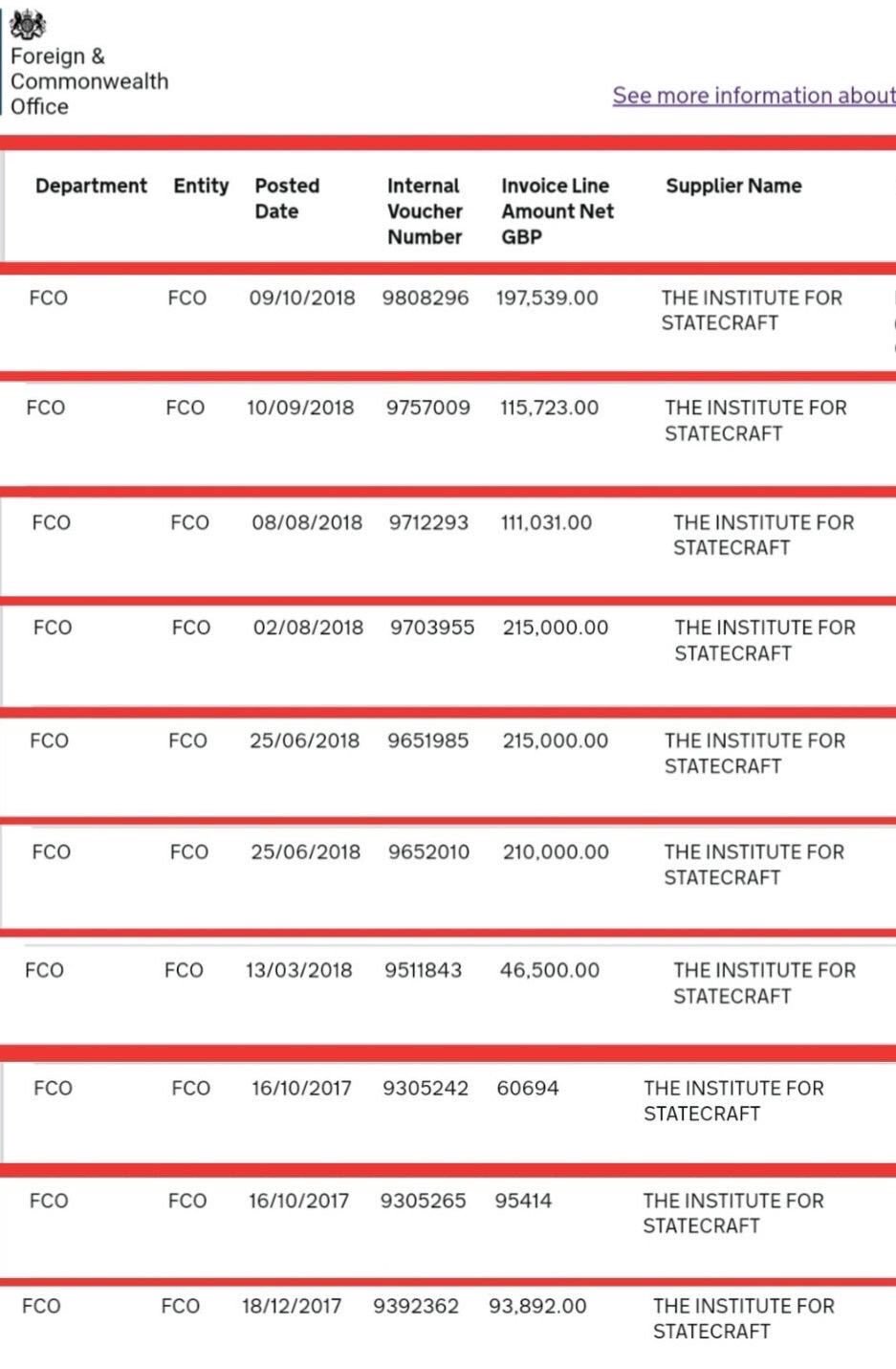 Prominent figures which include military intelligence officers from organisations such as MI6 are on its board and it all seems tangled up in smearing public figures and meddling in national and foreign affairs. It looks as if its purpose is to deceive the population and one of its targets appears to have been Jeremy Corbyn as proof they had been circulating anti-Jeremy Corbyn articles emerged. 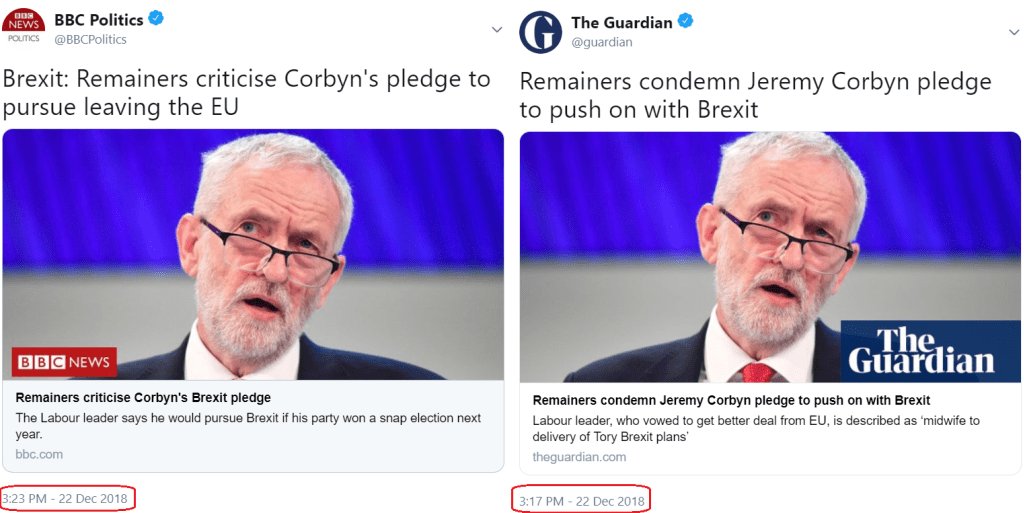 Documents released by Anonymous detailed foreign & Commonwealth office plans to build up clusters of friendly journalists to spread their propaganda with monthly reports going back to Government.

Is it any wonder that the reputation of our press has plummeted and that we must question everything we read and research before we can accept ‘facts’ presented to us by our media.

After two years of lies and trivialisations by our mainstream media creating the illusion that the Leader of the Labour party is unelectable they still find themselves fighting a losing battle. People are capable of finding out the facts and are seeing how they are being misled.

We can see through the illusions they are trying to create to protect themselves from a change they fear because it entails Leveson two, tougher tax avoidance policies for corporations and higher taxes for the wealthy.

Labour offer solutions, not excuses to deal with the problems facing us in these crazy almost Orwellian times. The solutions are a positive change for the many not a continuation of policies which are seeing poverty skyrocketing, homelessness increasing, healthcare deteriorating and education suffering.

Every time the establishment media publish these misleading articles and headlines they are attempting to destroy the hope of a better society. A hope that a Jeremy Corbyn led Labour movement inspired. 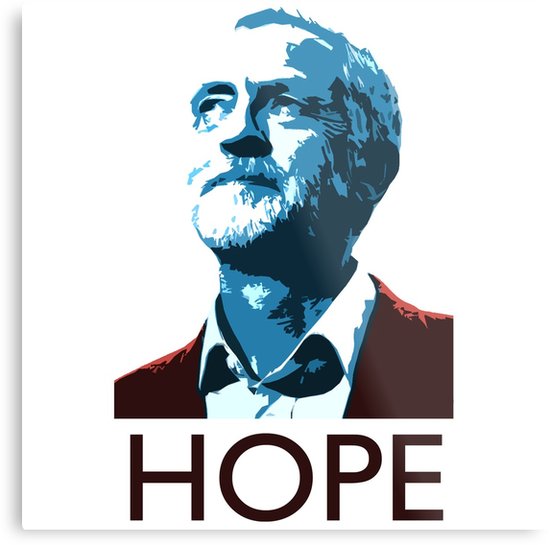