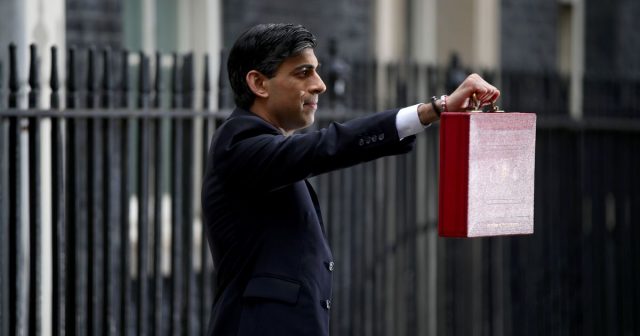 Chancellor, Rishi Sunak announced his vision for the next 6 months in his budget today. In his announcement he has offered working tax credit claimants a one-off lump sum of £500 and has committed to keeping the Universal Credit uplift of £20 a week until September.

Whilst this seems like good news and a win for campaigners and claimants it is actually a temporary reprieve from a dire situation facing low-paid workers and the unemployed.

Unite the Union have been campaigning for the uplift to be made permanent and extended to legacy claimants, (long-term sick and disabled people). What Rishi Sunak has done is kick the issue into the long grass and completely snubbed the most vulnerable.

Low-paid workers will find the £500 lump sum a boost but it will quickly be spent on debts or essentials leaving them still living in working poverty in the long-run. What low-paid workers need is a commitment to a real living wage from employers of at least £10 an hour.

Universal Credit claimants will be relieved that it will not be cut now but as September approaches will be fearful of whether they can afford essentials like heating, school uniform and food just as winter approaches.

Rishi Sunak has played a blinder in temporarily placating people but his budget offers no real long-term protection and security to low-paid workers and the unemployed.

Instead of offering hope for the future, Sunak has slapped a plaster on the wound, one that will quickly fall off and expose the hideous cuts that are in store for September’s budget.

Now more than ever we need a Chancellor who will have the foresight to ensure workers have financial security and allows the increasing number of unemployed to live in dignity.