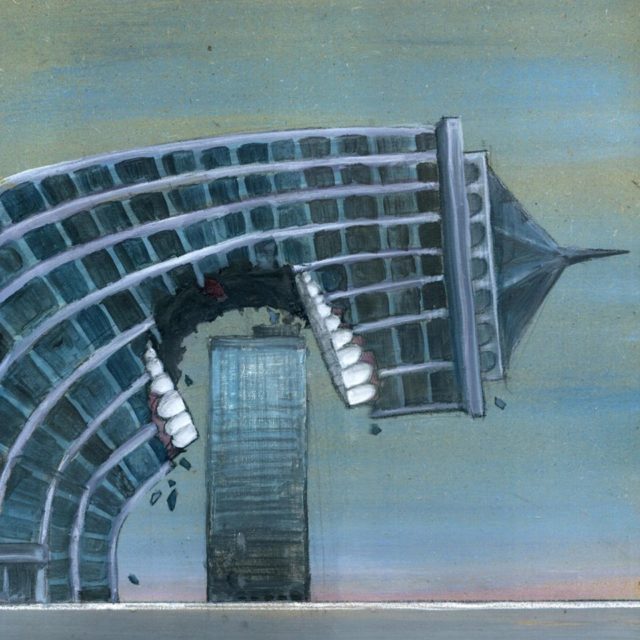 Following a week of turmoil and shocking controversy surrounding the mismanagement of Northamptonshire County Council, it has now come to light that the Council is likely to be swept away and replaced by a fully privatised administration. This poses serious implications and risks to the entire County and its services, not to mention the pockets of every single resident within the area.

After I attended the Wellingborough & Finedon Branch meeting for the CLP, information has been brought to light on a number of deep and concerning issues regarding the conduct of the administration itself in the run-up to the crisis and the consequential outcomes post section 114.

Since the County Council effectively filed bankruptcy a little over a week ago, the external auditors overseeing the Council’s financial affairs have contacted the Council issuing a Section 29 Advisory Notice. Within the notice, the Auditors concerns are detailed advising that the Councils financial proposal does not lend itself as a legal method for balancing the books. It explains further that the council has inadequate contingency plans in place to avoid further financial difficulties when operating and running its services to the public. The Council has therefore been blocked from voting on the financial proposal by external Auditors KPMG on the grounds that should the Council implement their financial strategy as currently proposed, the budget would be unlawful and risk causing a loss of efficiency.

Further to recent revelations that the Council had mismanaged public finances, referring administration matters to Central Government, it has also come to light that it is highly likely that Commissioners will be deployed to take over on the decision making.

What is expected to follow is the overall total abolishment of Northamptonshire County Council – effectively ‘Liquidation’ and the selling off of public sector services and amenities run by NCC, to private sector corporations. This in itself poses serious risks and implications along with a grotesque injustice for the people of the County!

It is widely known that NCC’s Conservative-run finance department knew of their financial difficulties and had kept matters a secret, both from the public and their colleagues. Yet they continued with their high risk and failing fiscal program. It has been the hope of many residents of the county that those responsible for these mishandlings would face the consequences of their actions, be removed from office and a new administration elected democratically via local elections. This does not appear to be the likely outcome for the people of Northamptonshire, who pay their Council Tax year-in-year-out.

It has come to light that plans are in motion to altogether scrap the Council, replacing it with private sector ownership and management. The risk here is that those responsible for the crisis, not having been removed from office, or facing disciplinary proceedings, will be free to join the newly privately established administration.

What is clear here is that the Tory Flagship Project run in Northamptonshire of; Low taxation and spending to deliver affordable public services has failed the public it so adamantly claimed to serve. Yet again the Taxpayer is set to be cheated and face higher charges from mass profiteering private sector companies, more interested in big bonus’ and shareholder payouts. Thus escalating the disenfranchisement of the local Taxpayer and straddling the people of Northamptonshire with the responsibility of not only paying for the mistakes of those who have evidently cheated them but to cough-up more money to generate huge profits, bonus’ and shareholder payouts! All introduced by way of this Tory Government implementing its agenda to privatise our Public Sector. Insidiously removing the Democratic Process for electing our own Governance, as is the right of every Citizen under the Representation of the Peoples Act.

It is now up to the opposition Labour Party and the citizens, not only of Northamptonshire but of this country to oppose these plans and fight against this undemocratic greedy and grotesque Tory self-serving agenda. With local groups and organisations now rallying together with Councillors, Trade Unions, activists and members of the public. They intend to demonstrate against NCC’s Fiscal plans and the Tory Governments agenda of Public Sector mass privatisation.

It is up to us the people, to show our tenacity and bulldog spirit. To preserve not only our Public Sector but our very Democracy for which previous generations have had to fight so hard for, not just through “fields of human conflict” but through the fight for the Working Class and Women’s right to vote. This undermining of our democratic process and justice, surely – simply and arrogantly brushes those rights and freedoms aside with deliberate disregard. All for the desire to serve and feed the greedy souls profiteering over our displacement.

This comes not from public speculation, but from speaking to and hearing the views of local Northamptonshire Councillors currently witnessing events as they unfold.