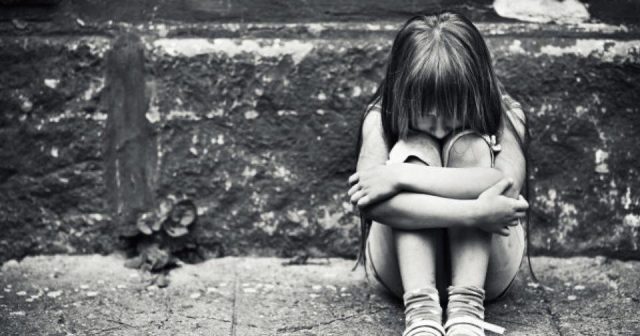 I am sitting here typing in tears, reading a report that says that in 2018, in one of the 8 most developed economies of the world, children are going to school and filling their pockets with food because of poverty and hunger.

Children….children…children. children forced to steal food and beg for more. The age of Oliver reborn in Tory Britain 170 years on from Dickens’ force of fury. Children with grey skin, poor teeth, poor hair and stealing food to fight their hunger.

My tears flow, my heart breaks, and then my anger boils. Why? Why? Why? Why do we accept this now? Why did we accept this ever? This isn’t and should never be a state of affairs in a country of such wealth. We have billionaires galore. We have companies making profits from hundreds of millions to billions, we have billionaires hiding their cash in offshore trusts and tax havens. They claim it is legal, and they are right because their tax “advisors” are the very people who helped write the tax code in the first place.

It is time to stand up in a campaign of civil disobedience to demand change. Don’t pay your council tax, don’t pay for your tv licence, don’t pay any fines, don’t pay parking charges. deny them their pound of flesh until they create a fairer system. DON’T DENY THE CHILDREN. DENY THE ELITES. RISE UP!!

The Guardian – Poverty Crisis in Schools