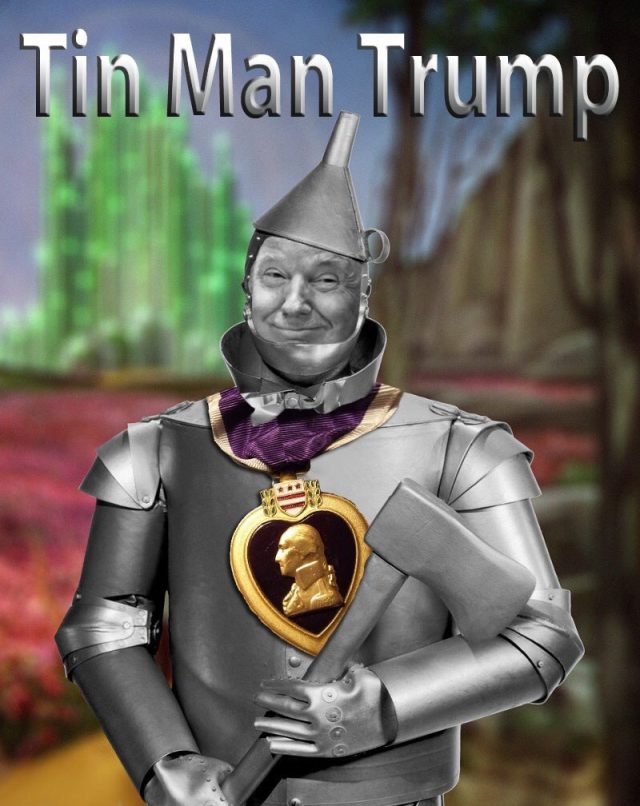 Trump has little or no sense of history. That is why he stumbles from one disaster to another, from emulating East German communists in building walls to placing children in concentration camps and numbering them like a Nazi SS guard.

However, after enforcing a policy that neither Bush or Obama had the heart to enforce, Trump has been responsible for the separation and indeed loss of thousands of children from their parents.

UK news was dominated by the distressing images, audio and videos of caged children located in the USA by the border of Mexico this week. After a month of this heartless treatment, approximately 2300 children have been separated from their parents with some news sources reporting that over 1000 of those children are now lost in the system.

The bureaucracy was unprepared for the challenges of reuniting large numbers of children forcibly removed from their parents care.

A leaflet had been handed to parents containing information to find their lost children, it was written only in English and advised calling a number that would be very expensive from outside of the United States. Once the number was called, there is no system in place that identifies the lost child//children easily. 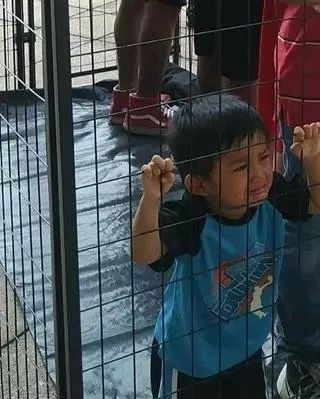 Much like our own government that enforce policies without fully funding, staffing or thinking through the consequences, the Trump administration has caused untold harm to thousands of innocent children. Yet despite Trump’s policy U-turn on the  20th of June 2018, what we must be asking now is how will he ensure that these children are reunited with their parents as soon as possible?

Jonathan Blitzer of The New Yorker writes ‘Although the zero-tolerance policy was officially announced last month, it has been in effect, in more limited form, since at least last summer. Several months ago, as cases of family separation started surfacing across the country, immigrant-rights groups began calling for the Department of Homeland Security (D.H.S.), which is in charge of immigration enforcement and border security, to create procedures for tracking families after they are split up. At the time, D.H.S. said that it would address the problem, but there is no evidence that it actually did so. Erik Hanshew, a federal public defender in El Paso, told me that the problems begin at the moment of arrest. “Our client gets arrested with his or her child out in the field. Sometimes they go together at the initial processing, sometimes they get separated right then and there for separate processing,” he said. “When we ask the Border Patrol agents at detention hearings a few days after physical arrest about the information they’ve obtained in their investigation, they tell us that the only thing they know is that the person arrested was with a kid. They don’t seem to know gender, age, or name.”’

Yet whilst the President’s hasty Executive Order rules that children can stay with their parents whilst they are detained awaiting prosecution, this only replaces one problem with another. It may equate to a lesser evil but placing families in jail together is still as unjust. Children do not belong in cages just as they do not belong in jail. 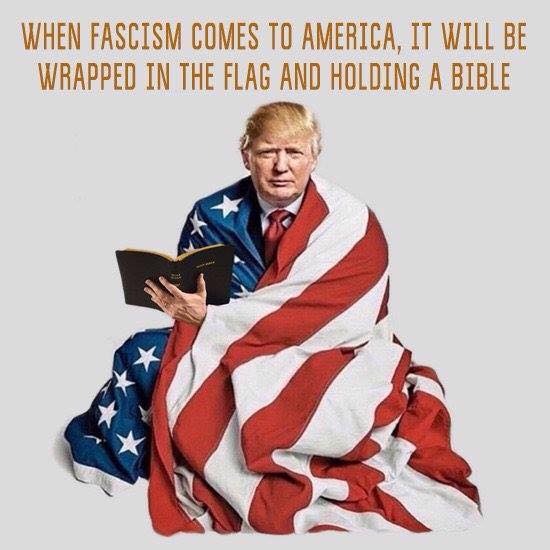 Figures estimate that over 300,000 people crossed the Mexican-US border illegally in 2017. So whilst there is a legitimate concern for the USA who run their country like a business and want people with skills that they need rather than take in vulnerable people trying to find a better life for themselves. Incarcerating families, separating families is inhumane and unjust. There needs to be a better way. 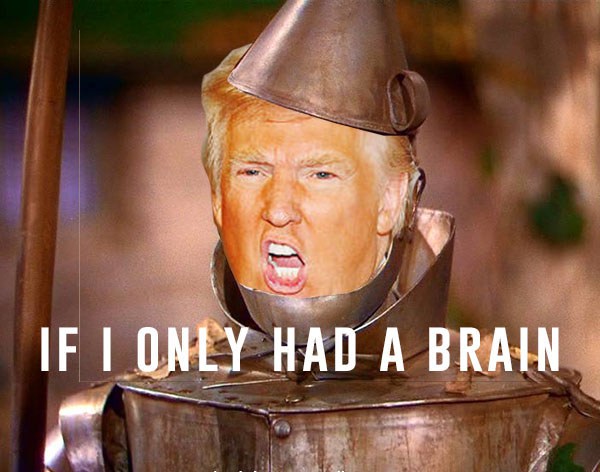