As a youth I passed by a village pub with friends that was a dozen miles from home on my way to a party (as we did in those days), where I had the one in a lifetime experience of trying & winning at gambling.

As I waited for friends to buy their booze at the bar (I already had mine) the nearby one arm bandit by the doorway flashed its lights and because I just about had the correct change & innocent enthusiasm of youth I walked over to it and popped in the one coin I had that paid the fee for one go.
I hit the button, it spun the dials making crazy noises & flashing its lights, I was already bored so I turned away but them BAM, it spat out a prize with machine gun delivery, coins everywhere. My one coin produced a x30 response!

After hearing the mutterings & groans & seeing the frowning faces of the loser contributors to that prize pot, I retreated fast before they gathered into a mob that wanted its sucked out blood back!

That story ends there, but its parallels live on today in full colour & brightness right in front of our eyes as did the lures of the machine’s lights in the pub. Those machines are mostly gone from today’s pubs, I expect because today’s losers wish to chuck away their life’s worth in the privacy of their soon to be repossessed bedrooms through some sparkling app on a computer or smartphone.

To most of us those laughably named ‘gaming machines’ which is really a money clawing con artist in a hardened box might not be seen anywhere now but at a seaside resort emporium where people who only want to limit their losses to money, assemble by them. The real hardened gamblers these days no longer use money to gamble with, preferring a ‘Deer Hunter’ Russian Roulette experience of a more mortal stake by swimming in effluents that our government allowed water bandit corporations to discharge in rivers and coasts, no doubt for privileges to the party or its highest champions, somehow.

So why the different story lines in one writing? Because the only difference is the scale of, and more particularly relevant here, the difference of the machinery mechanisms function.

The machine that I played in that pub in the 1970’s was unlike the machine that the powerfully connected play today because their machine guarantees a win if they apply a ‘cheat’ to it. A cheat is of course a way that video gamers have long used & swapped between them that raises their chances of winning against huge odds.
The players I’m about to mention are the sorts who get VIP passes into No10 Clowning Street, London and also of course to the Glasgow & previous COP26 summits. Their guaranteed presence as legitimate parties who’s interest is completely malevolent to the COP processes intended aims is itself a scam of course, but hardened gamblers shrug their winning through cheating off as if it doesn’t exist, which to them it doesn’t.

Next they need their machine to produce the goodies against favourable odds to win before they play.
At COP26 the ‘win’ could be had by removing or neutering any serious moves to stop coal or oil burning, a holding win if you like. A glaring example of a ‘big cash prizes’ win has been the immense rise into riches overnight by associates or family members of Johnson’s ministers to supply goods or services that were as useful as a fleet of non existent ferries during the brexit scam, the same clan ran against truth & accountability earlier.

To rig the machine they needed convincing arguments, or more likely plain old corruption of process to ensure that nothing seriously disruptive at COP26 happened. So they ensured that an army of 500 ‘brave’ lobbyist elephants was deployed there to trample on and devour all that appeared to be green.
Naturally Greta Thunberg and the indigenous campaigners in the sunshine outside were denied access to the halls of sodom, perhaps in case their presence drove the corrupt in the halls into their coffins, so spoiling any life sacrificial ceremonies they had schemed to join after dark? They won’t ever say I’m sure.

The machine is of course just a mechanism, like a gun or sharp knife it can be harmless in the right hands, but deadly in the sticky, dried blooded claws of a fossil fuel motivated dinosaur.

How did all of them dino’s & elephants in suits get to be where they are today and this at the one critical time in human history when it matters on a species survival scale? Not only other species, but us surviving too! Yes us, the human species!

They used politics to gain power and politics as we know it has become a rigged gambling machine, simple!
Rigged by an owned media who’s editors & governing clans are of the favoured class who’s future dreams are easily achieved through preferential selection. They never got to their ‘successes’ today by any form of hard work, they just slithered into the right sunny spot just at the right time and waived their school ties about, or made promises to ‘be good to the party’ before a big juicy apple dropped into their hands. Red China (the oldest political movie going) has been alive in London & Washington for decades and was released globally to be looped on permanent playback!

But what about the rest of us? Why are we like the disenfranchised villagers I mentioned earlier?
We liken to them because we keep on playing against a rigged gaming machine, then we lose at ever higher stakes such that we are now at a place were even our own children & grandchildren are no more than plastic counters in our stake!

Hardened gamblers have no vision outside their field of view of flashing lights & mind numbing noises, that is no different to the heartless conservative controlled media machine & political machinery.
If we stick with that any longer we will become as heartless as it is and I include ALL conservative types in ALL political parties in this, without a good functioning heart we are no more than the walking dead.

So, how is your own living corpse doing today? Will it follow the morbid slow drum beats toward its final end, dragging its still hearty kids along with it?

No matter what tribal flag we stand by why would we willingly conserve in use a machine that we know to be extremely toxic? Gregory Dance 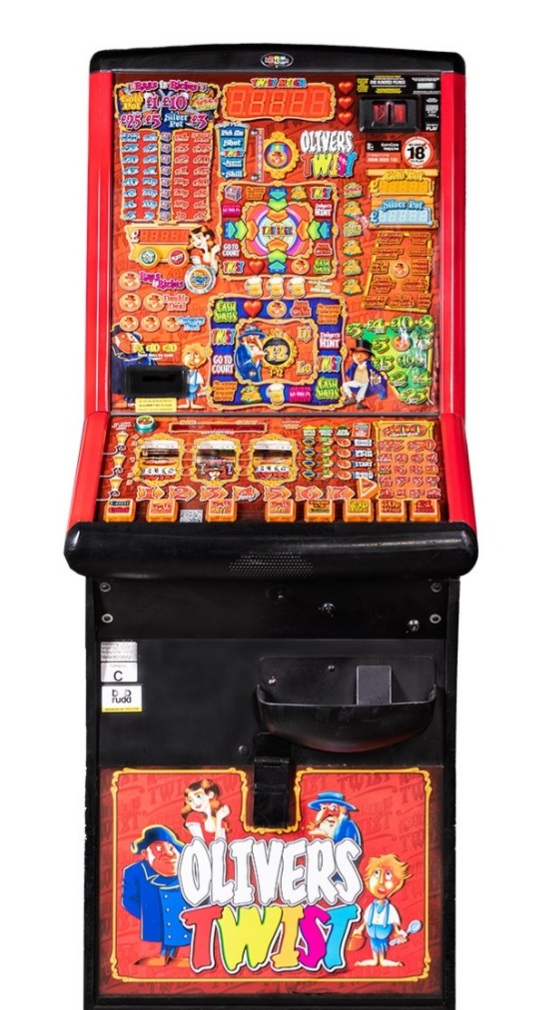