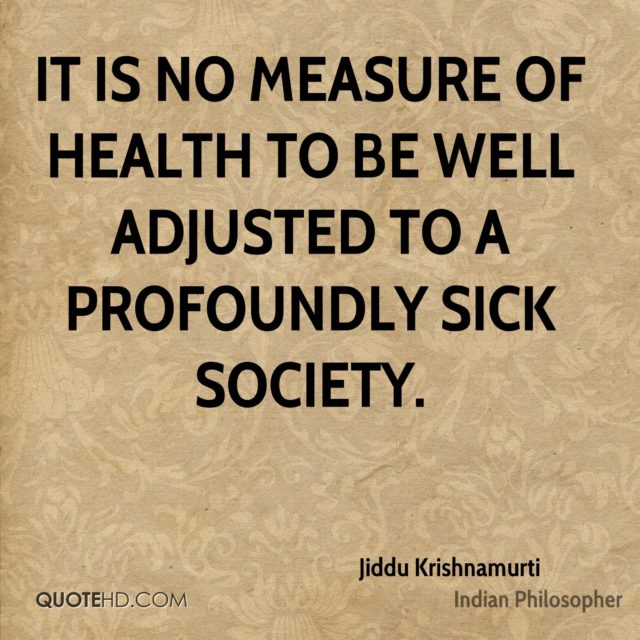 On Saturday 9th September over 3000 people took to the streets of Bristol to protest against this false age of austerity being pedalled as a necessity by the current coalition government; a government who have paid a billion pounds to get into bed with the DUP in order to maintain their tenuous hold in office. Waving a creative array of banners, banging drums to a Samba beat, the crowd paraded peacefully through Bristol chanting ‘People over Profit!’

This cry is finding an echo of unity in a collective majority of hearts across the UK, which the recent general election demonstrated. If the voting system was changed to give proportional representation, Jeremy Corbyn would now be in No 10 as our new Prime Minister. Despite this, in the 7th richest country on the planet, the current government have been in the process of systematically dismantling the welfare state brought in by Clement Attlee in post-WW2 Britain which was designed to create a more equal and just society.
Instead in 2017, 1 in 5 single mothers skip meals to feed their children; there are 4,134 people homeless, a 16% increase from previous year and rising; two thirds of people hit by the bedroom tax are disabled; the need for food banks has proliferated; whilst privatisation of public services and resources is on the increase. In Bristol, the council have had to make 170 million pounds of cuts since 2010, and have been told that they need to make a hundred million pounds further cuts in order to balance their books. Grace Franklin, an organiser from Unite the Union stated, “Under austerity, we have seen endless cuts to our social services which leaves vulnerable people severely disadvantaged, the rich are getting richer whilst the poor are still not receiving wages which are in line with the rise in inflation, neither our council nor our community can take any more of these cuts; we’re at breaking point.” There are so many stories of families and individuals becoming homeless, impoverished and suicidal as a result of this current government’s austerity measures, one would have to be profoundly disconnected or a sociopath not to feel filled with compassion and outrage at the sheer lack of care which this catalogue patently demonstrates. Like the case of Stephanie Bottrill who committed suicide in 2014 because she could not find the extra £20 imposed upon her by the bedroom tax. Like Isabelle Sanchez with five children served with a notice to quit her tenancy in Brent where the council refused to re-house her. Like the social worker of a charity, Clive from Manchester, who was made redundant, then sanctioned by the DWP, and reduced to looking in bins and begging for food to sustain himself.
All those on the march made it clear what they wanted from this current weak and unstable government and future governments: an end to austerity measures which end up affecting the most vulnerable in our society; an end to tax avoidance loopholes; an end to privatisation; an end to the funding of Trident missiles; an end to investments in foreign wars; an end to investment in ‘dirty’ industries in favour of greener, cleaner options; an end to cuts in Social Services and the NHS. Those who attended the demonstration on Saturday are following in the footsteps of all those who have marched to gain social justice in our past – from the Peasants Revolt and the Tolpuddle Martyrs through to the Suffragettes and the women of Greenham Common.

The government are only there because all of us are accepting their right to this rule.

Once we collectively withdraw our consent, change becomes inevitable. This change is already apparent through the growing level of activism on the streets of our cities and towns. And to those who are struggling to maintain their sense of well-being in this current age of austerity, I’ll leave you with a quote from the enlightened philosopher, Krishnamurti, “It is no measure of one’s health to be well-adjusted to a profoundly sick society …” Let’s not accept or adjust to what is clearly unacceptable and bad for our health!! 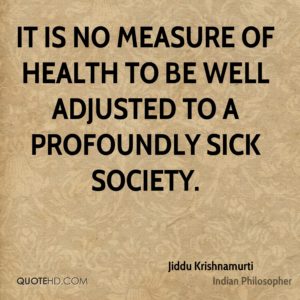